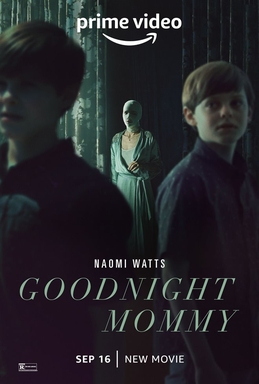 Goodnight Mommy isn’t even half as compelling as its superior source. 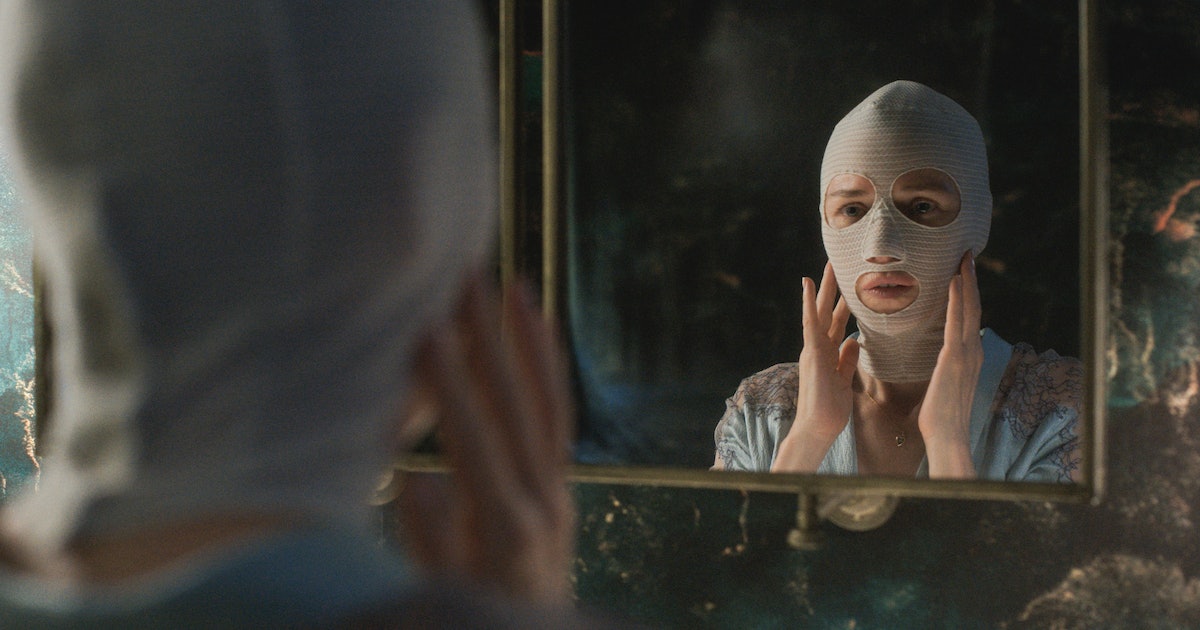 It probably won’t surprise many that Goodnight Mommy exists as a tactile and tepid American remake of the European original. Released in 2014, the German version of the psychological horror presented a quiet yet sinister story of children being conflicted about their pasts and trusting adults. The American version feels very much like a soulless cover. It replicates the same story but adds nothing to better expand the material. By sticking so close to the German version, this film ultimately becomes an empty exercise in retreading.

The story remains the same. The twin brothers of Elias and Lukas have come to stay with their mother at her remote house. Their mom (Naomi Watts) has a bandaged face and doesn’t seem to be acting like her usual self. The boys start noticing strange things about the way their mother acts around them. She takes their phone away and becomes aggressively assertive around them, even throwing away their drawings. Something seems off. When they compare her current eye color, they suspect this woman is not their real mother. And if there’s anything cliche horror films have taught the audience, it’s that the masked people are always hiding something dark. The truth is that their mother is holding back a dark secret but one that will be more damaging to Elias than anyone else.

This version feels lifeless. It moves far too slowly and doesn’t improve much on the psychological nature of the setting. The location feels too bland and empty with its even lighting and boring design. The slow pace leads to so much of the dialogue feeling like dry exposition, as though the actors are trying too hard to stick to the original script. What is even the point of making an American version of this story if there’s no special mark being placed upon it? It almost feels like producing an expensive English dub on top of the original production.

Perhaps it’s just my foreknowledge of the material that has painted this dismal perspective on the film. I’m sure there’s an audience for those who never saw the German version by Veronika Franz and Severin Fiala who will find this film intriguing as a psychological thriller. But even when divorcing from the source material, this film still staggers with its twists and emotional gut punches that rarely land.

The acting is decent but it really feels like Watts is struggling to place a subtle stamp on a script that doesn’t give her as many juicy scenes to work with. The tepid approach also makes the film so dry that the climactic twist is more refreshing for something shocking happening rather than just going through the motions. This is particularly true of the kid actors who feel almost like lifeless vessels of this story. It’s only by the end of the film that some sense of urgency is placed upon the characters and the kids start feeling alive again.

Goodnight Mommy isn’t even half as compelling as its superior source. It doesn’t play with the material in a unique way nor does it carry the same weight of building on its psychological thrills. Any remake can be made great but this is not one of those examples, playing things too safe to be anything more than the lackluster American reprisal. It’s best to just skip this film and just watch the German original.