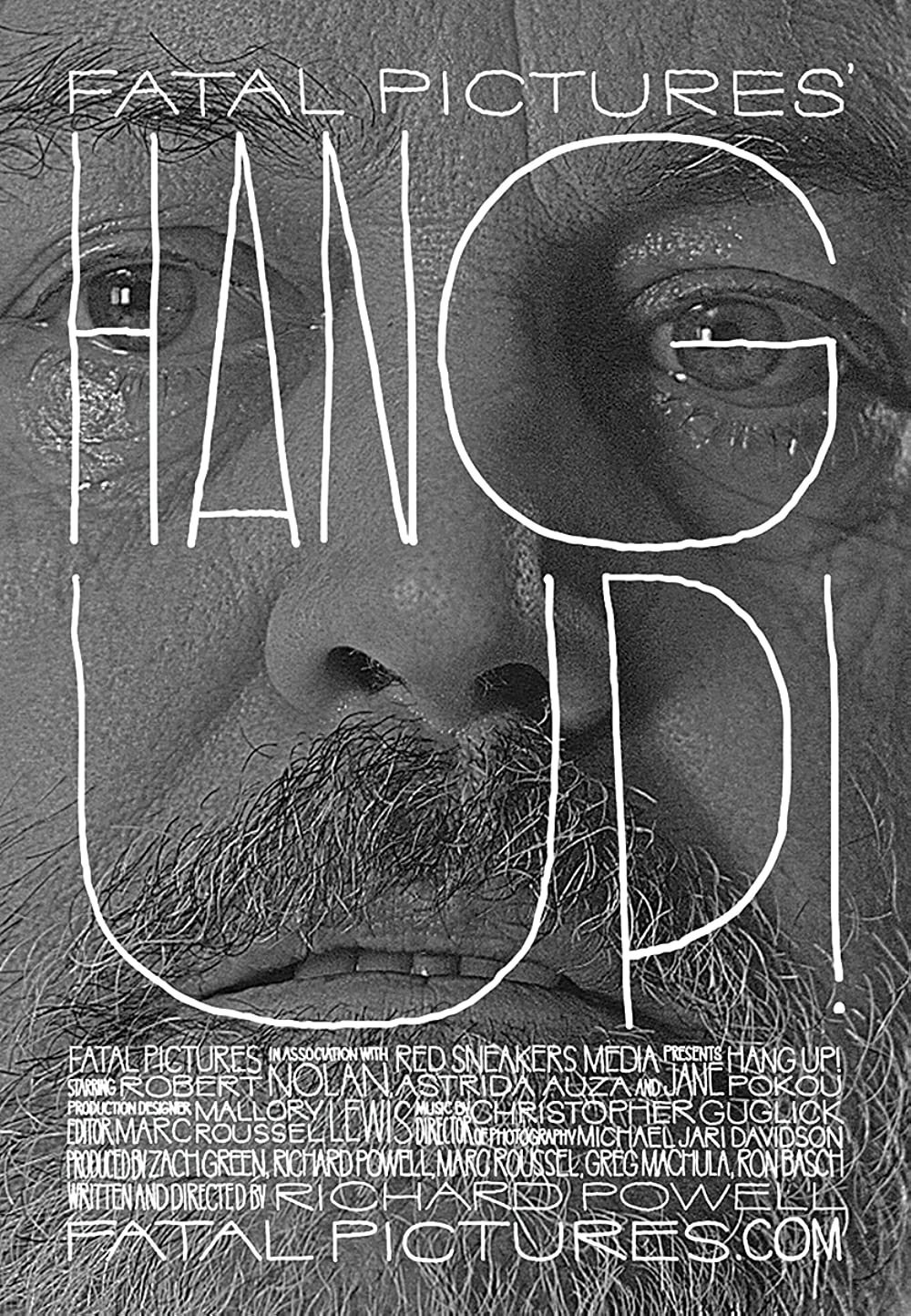 Hang Up is an intense short film for a small production that doesn’t leave a room and hangs on a phone call. 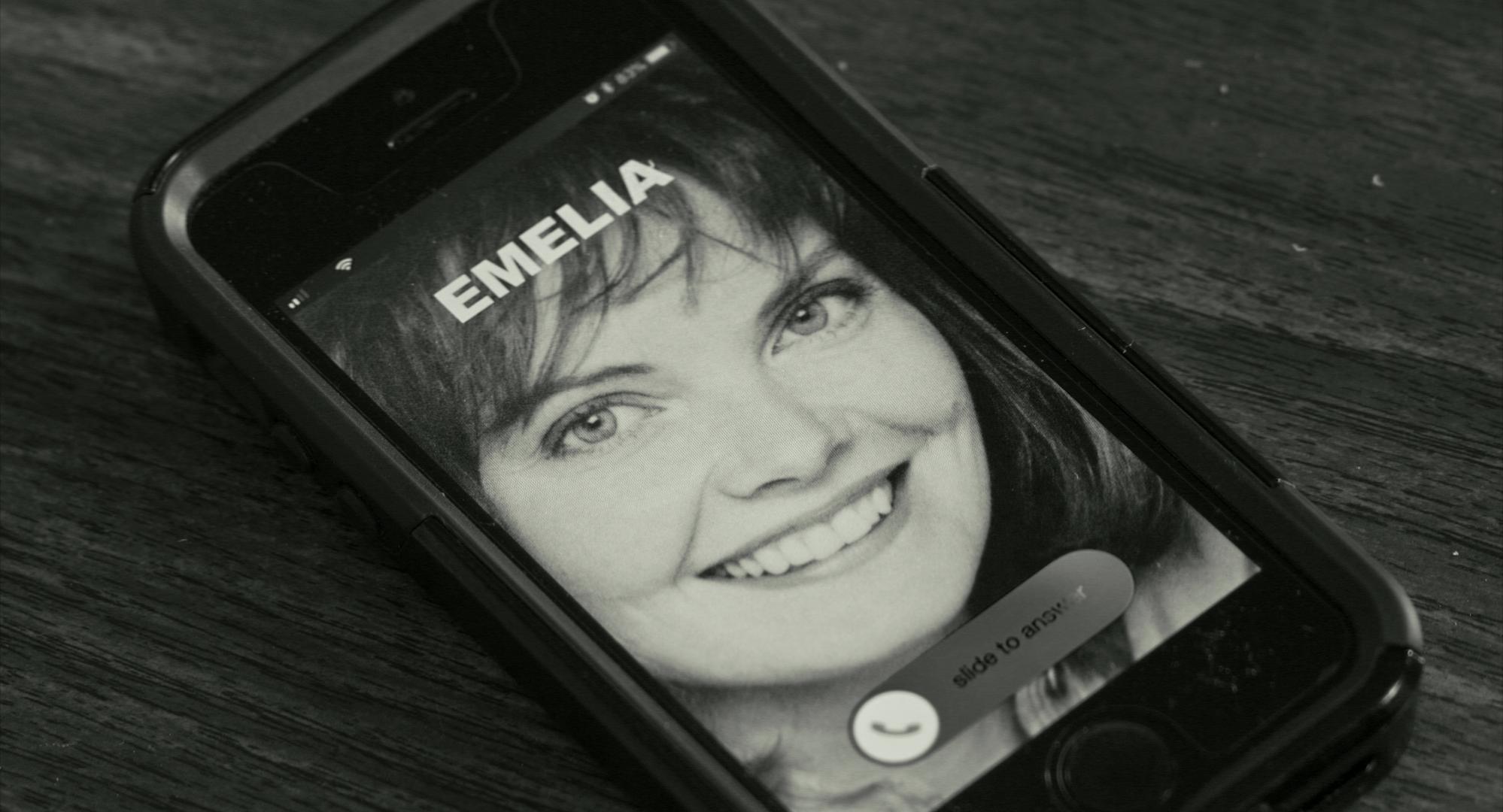 What might you hear if someone butt-dials you? You may listen in on some silence, a nothing conversation, or a juicy bit of gossip. For the unfortunate Gary, he gets the worst butt-dial call he has ever received. It comes from his wife, Emelia. He answers and tries to tell her that she has butt-dialed him. She cannot hear him. She proceeds to speak with someone about her relationship with her husband and their child. There is nothing good she has to say and it grows worse by the minute.

Director Richard Powell makes this short film so simple yet so deeply emotional and complex. All of it takes place in Gary’s office, shot in black and white which suits this tone well. Robert Nolan is served up a juicy role here as he spends nearly the entire picture with only two lines of dialogue. He listens more than speaks, reacting to the hideous things his wife has to say without her knowledge. The terror that washes over his face says everything. His glances around the room at what his wife is referring to, from Gary’s hobbies to pictures of his daughter, tell the story with surprising tact.

On the other side of the spectrum, you have Astrida Auza doing a fantastic job as Emelia. Unlike Nolan, she has to do all the talking with no facial reveal. Her words carry this picture well, gutting her husband in the worst way. It helps that the script turns her into a monster by having her speak with vicious cruelty about how she hates her husband, manipulates her daughter, and fakes orgasms.

The whole premise of Hang Up is based around the dark secrets of a marriage that feel they only come out in private and feel all the more vocal with modern technology. With a mere accidental phone call, we get to see a marriage that was rotting away from the inside bare all, showcasing all the ugliness that was previously left unspoken between the husband and wife. It’s heartbreaking to hear what Emelia has to say, where she hates how quiet Gary is with her family and how unsatisfying he is in bed. Gary offers no excuse. Even when Emelia finally discovers Gary has been listening, he still doesn’t give her the satisfaction of a response. What does one even say to such nastiness? Can anything be said to convince her otherwise? The film doesn’t seem to think so as the credits roll and Emelia’s unstable nature leads to her committing suicide if Gary doesn’t beckon.

Hang Up is an intense short film for a small production that doesn’t leave a room and hangs on a phone call. It’s exceptionally written, expertly acted, and even astoundingly shot for a film trapped in one location. This was the last short film that Powell would direct before moving on to feature-length pictures and this was certainly a sign that he was bound for bigger projects.