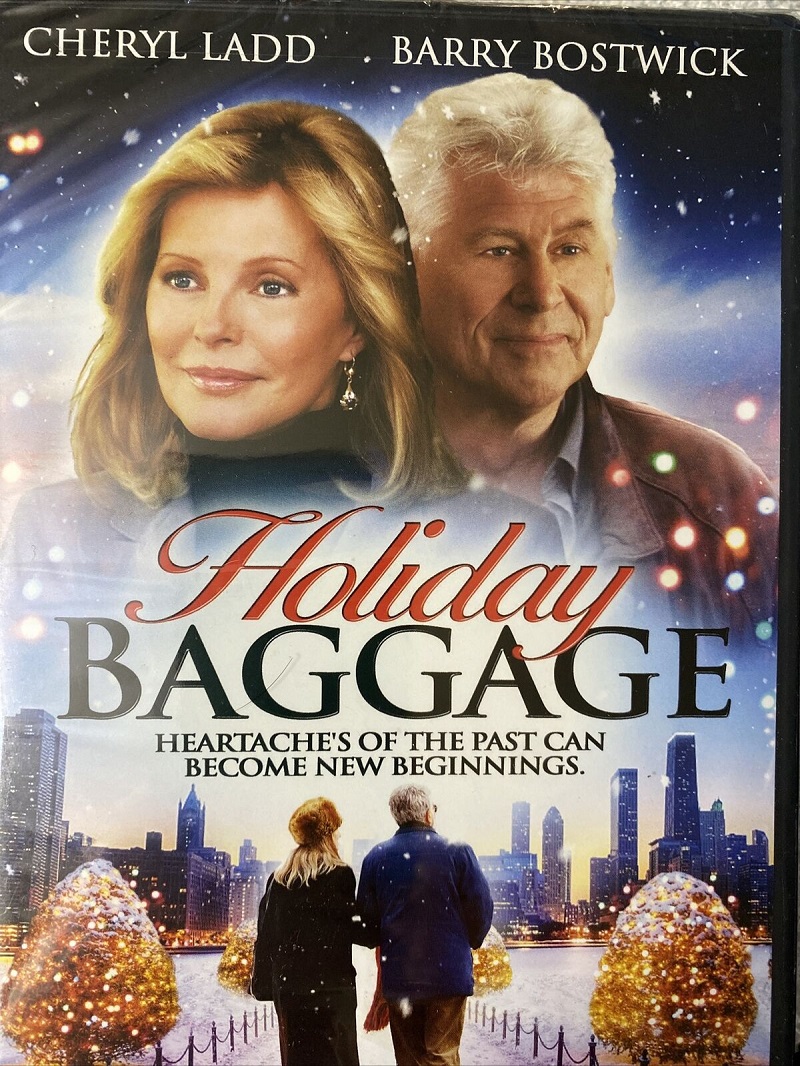 Holiday Baggage travels light, runs light, and is so weightless it leaves you with nothing. 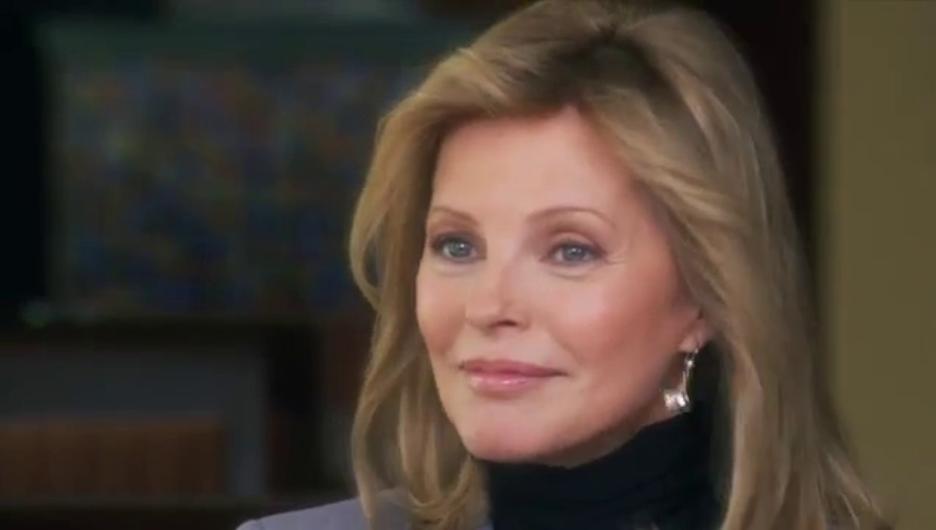 Undoubtedly, some comfort comes with the standard holiday melodrama of Holiday Baggage. That comfort, however, has this artificial sweetener quality to its family reunion. Drenched in a white household with a strictly piano-and-violin soundtrack, this type of meandering holiday picture lingers in the void between the Hallmark Channel and the bargain bin at Hobby Lobby. It’s not bad enough to hate but not good enough to praise. It just feels like an empty exercise of going through the usual motions.

That may sound strange, considering what goes down in this movie. Barry Bostwick is playing the over-the-hill Pete, aiming to break off his marriage for a younger woman and doing it so close to Christmas. His soon-to-be ex-wife Sarah, played by Charyl Ladd, invites Pete home for the holidays. Pete has heart problems that force him to stay in Sarah’s bland household, and he gets caught up in everything happening with the family. He learns that Sarah is promoted and his daughter is about to have a baby. Realizing Pete has missed so much in his go-go lifestyle of younger women and jets, he decides to make this Christmas memorable, despite having been absent for so long. The problem is that Pete hasn’t exactly told the kids he’s breaking off his marriage with Sarah.

The acting is pretty poor here that it’s hard to feel anything for this picture. I want to love Bostwick, considering he has a natural essence that could make for an easy dad character, but he’s mostly phoning it here. One of the key moments where he could’ve hammed it up big time occurs when he returns home after a shopping spree for baby gifts and a toy car for himself. A dad joke is cracked, and it falls flatter than it should. Ladd’s performance is okay, but she’s given so little to do in a role where she’s either caring for her pregnant daughter or her ill ex-husband.

Even with a household filled with life and death, this glossy holiday film's motions are so dreary. A greater point of drama only occurs when Pete accidentally breaks a Christmas ornament and is annoyingly chastised by his family. This should feel like a scene where Pete has ruined a tradition, but the delivery of the lines makes it feel more like Pete ate the last slice of meatloaf in the fridge and has mildly annoyed his daughters. So many conversations meander around nostalgia so bland that the characters seem so disinterested in the topic, as though they’d rather be doing something else at all times. Even the climactic church sequence, which should feel emotional for the music present, feels lackluster, considering how lacking Ladd’s singing of Silent Night becomes.

Holiday Baggage travels light, runs light, and is so weightless it leaves you with nothing. It lingers and lazily harps on so many familiar and boring Christmas drama tropes that it hardly even feels like a Christmas movie. If not for the presence of tree decorating and a Santa hat on the newly born baby, this film could’ve taken place on any holiday in this surprisingly empty and colorless household. Being set when families come together, this film makes one long to leave the event if only to feel alive.