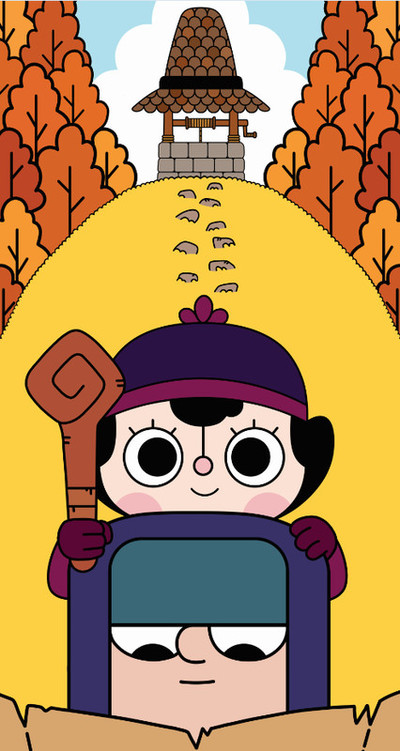 How To Rob a Witch draws you in with its animation and makes you stay for the twist.

How To Rob a Witch (2019) Review By Mark McPherson 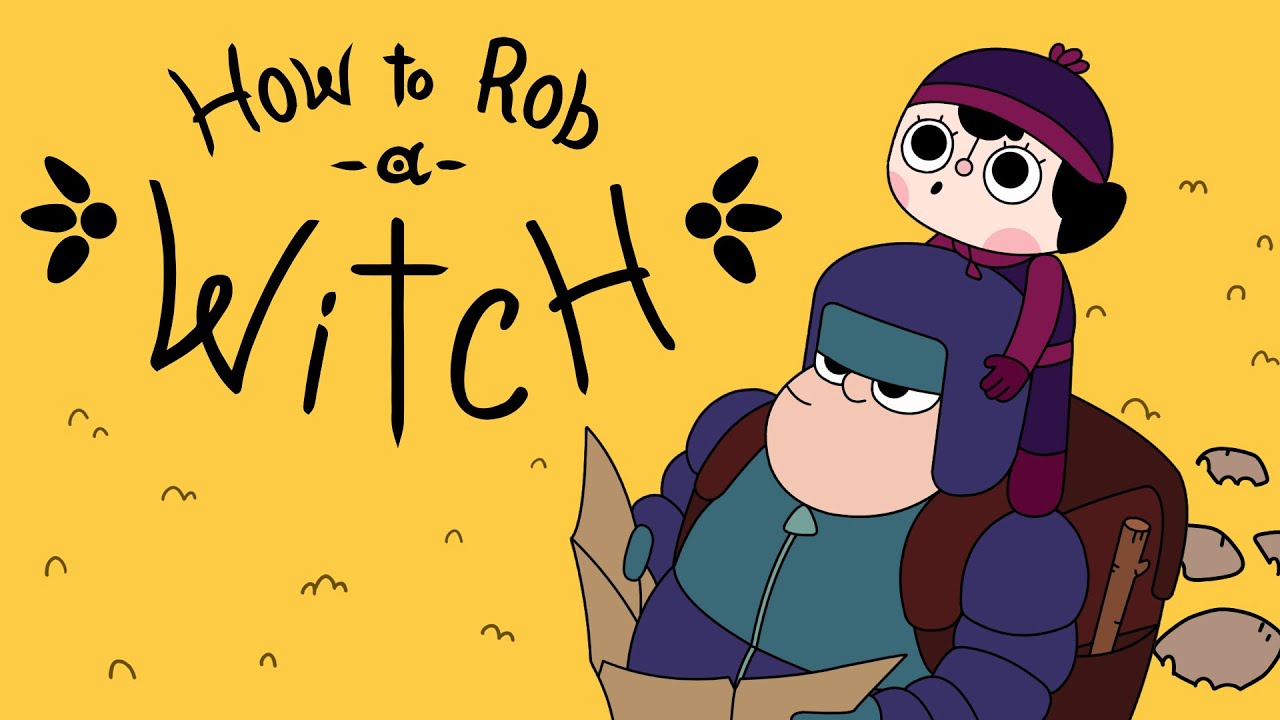 There’s a dark allure that exists under this colorful animated short. There’s a rounded and warm art style present that is evocative of the Irish animation studio Cartoon Saloon. Unlike the works of Cartoon Saloon, there are some cruel surprises in this picture that starts as a sweet adventure and transforms into a bit of a cynical heist picture. It’s the type of bizarre story you could only imagine existing in an animated short.

The short film centers around the brother/sister duo of Martin and Maeve. With Martin being the towering muscle and Maeve the short sister, they work together to steal from witches. The witches they’re stealing from hiding under wells, accessed through secret passages that these two thieves are skilled in discovering. Martin lowers Meave into a well and the little girl begins her covert mission to swipe some magic. Well, it remains covert up to a point.

At first, Martin and Maeve seem like a charming duo. They have rounded and colorful features as well as a silent sweetness to their dynamic, considering the cute way Martin carries Maeve on his shoulders. Yet there’s an edge to them that becomes apparent they’re no amateurs for this line of work. This comes about when the witch is revealed to not be all that bad. She seems to just want to have a good rest and occasionally pet her cat. That peace is disrupted when Maeve is discovered and goes about her heist in a much crueler way.

When Maeve gets her hands on some of the witch’s magic, she uses it to not just escape but go violent with the witch. It might seem innocent at first the way she uses the magic to wrap the witch up in drapes and shove a cat in a jar. But, wow, she makes a violent exit. The film ends with a map revealing more witch spots to hit.

What exactly are Martin and Maeve going to do with this power of witches? Nobody really knows. It could be revenge or it could be some grander goal of collecting all the magic. Or, you know, they could just be doing it for cruel fun. The surprise of it all makes one question the dynamic and makes this thieving duo more antagonist than one might expect. And it almost seems like the perfect cover. An era of witches may entice one to believe such magical beings are capable of evil. And, yet, here’s this cute brother and sister who don’t seem like they’re about to rob from and murder a slew of witches.

How To Rob a Witch draws you in with its animation and makes you stay for the twist. I loved how it has this storybook look and this deeply dark story littered with quiet moments of whimsy. It’s a darkly comedic fantasy that you could easily recommend for the preteen who feels that animation isn’t quite capable of stories with subversion and ambiguity.