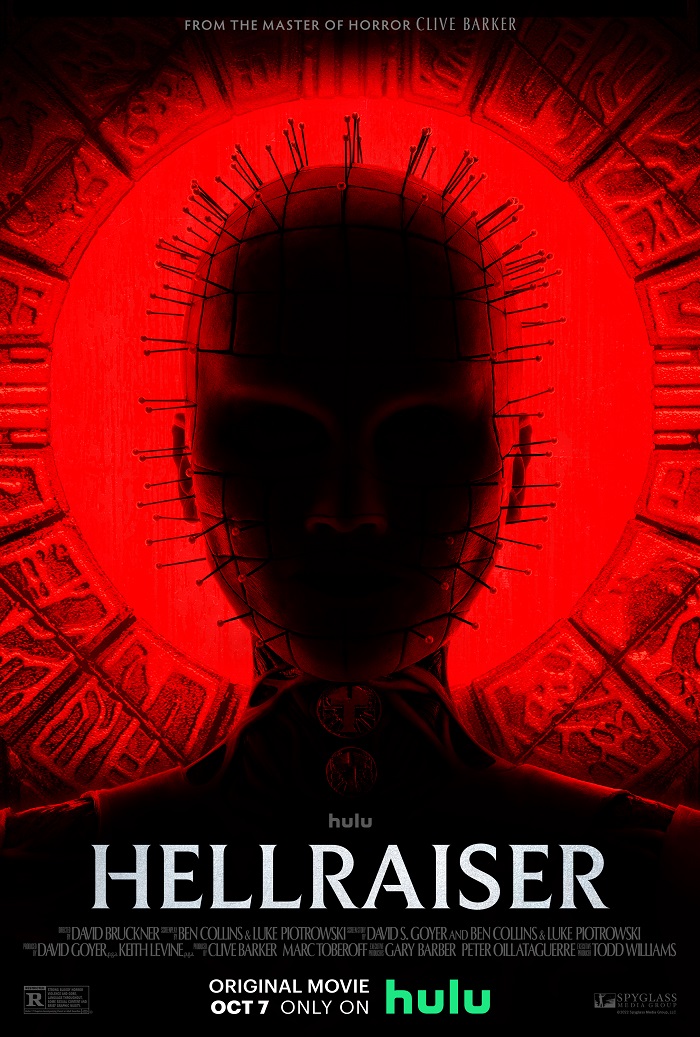 However you want to slice it, this new Hellraiser is a highlight of the horror franchise. 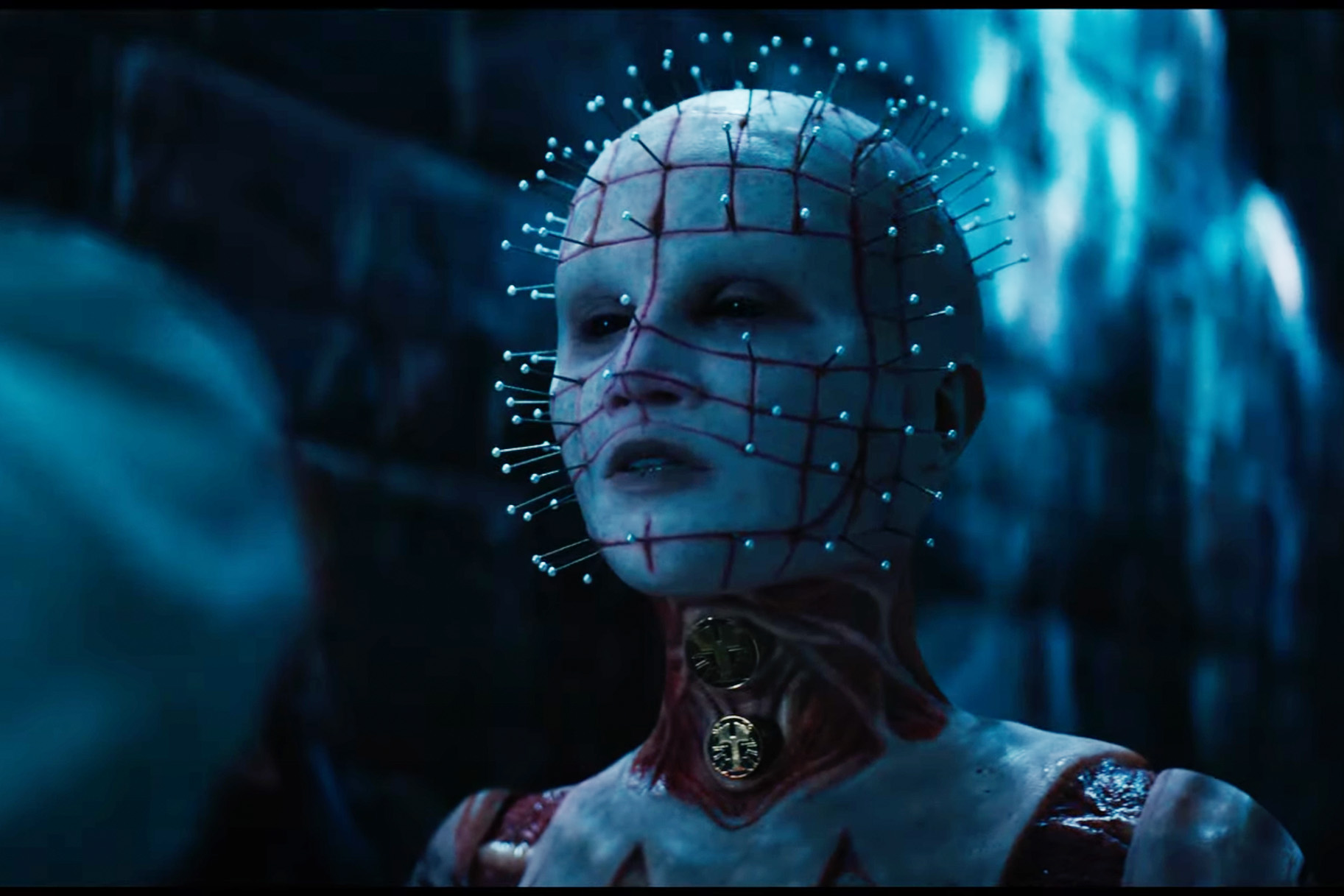 Every now and then, a horror franchise gets a glamorous makeover. They’re pulled out of the muck of direct-to-video sequels that have lost their way. They get dusted off, given a fresh coat of paint, and remind the audience why they loved this horror icon in the first place. In the case of Clive Barker’s Hellraiser, this 21st-century reboot/remake/sequel or whatever is a dazzling display of Barker’s mesmerizing mind is given life on the screen. All the sexiness, gore, and existential dread of contemplating the limits of the human body are presented with guts and gusto.

The mechanics of the Hellraiser saga remain mostly the same. A mysterious puzzle box is passed around the world. Those who come into its possession attempt to figure it out. Once they crack its secrets, they unlock and summon the powers of Cenobites, mysterious creatures from another plain of reality. Dressed in chains, leather, and the most grotesque of themed body mutilation, the Cenobites deliver torture and death to all those who mess with the box. They can also be dealers in the ultimate pleasure, being well aware of the intricacies of the human body and all that a human would desire.

Much like the first film, this movie starts off with a grizzly death and proceeds with the mystery of solving it. The first victim is sex-worker Joey, invited to the mansion of the rich businessman Roland Voight (Goran Višnjić). Roland invites Joey to have a go at the puzzle and this leads to what Roland believes will be his own immortality. Later, Riley (Odessa A'zion), a recovering addict who is struggling to stay on the wagon, finds herself coming into possession of the puzzle box. As if her bad habits of addiction and her feuding with roommates and recovery patients weren’t enough, she’s now faced with a new terror. When the iconic Pinhead (Jamie Clayton) appears before her, warnings of death and temptations of pleasure abound.

On a technical level, Hellraiser is a gory masterpiece. The kills are brutal and the tortures are absolutely skin-crawling in their intensity. It’s hard not to wince when watching Pinhead pull a pin from its head and shove it into someone’s ear canal slowly. Bodies are ripped apart and gored in vicious grotesqueness. Considering that Hellraiser is at its best when it focuses on matters of the flesh, it’s a great relief to see a film that isn’t afraid of this series’ more masochistic side. The performance is strong all around, especially for how a few key characters have deep flaws and hidden agendas.

In terms of the narrative, the story succeeds at being just as pleasing as the special effects in the horror. It retains the same level of mystery as the first film but exists more as a story all its own. The questioning of power and addiction works well for a story about people struggling to find any sense of meaning in life. Whether it’s someone as poor as Riley or as absurdly rich as Roland (who builds an entire mansion as a trap for Cenobites no less) all want more out of life. The Cenobites exist as mysterious and sinister figures that realize there’s more beyond our mortal world. Pinhead’s few wise words about the many sights that await unsuspecting victims of their torments are truly chilling as well as intriguing.

However you want to slice it, this new Hellraiser is a highlight of the horror franchise. It taps into what made Barker’s original novella so existentially enticing as well as expanding upon it in a meaningful way. Consider that Barker was so inspired by Clayton’s performance of Pinhead that he is eager to get back to writing something more in line with this movie. That’s the best kind of continuance of a horror series.