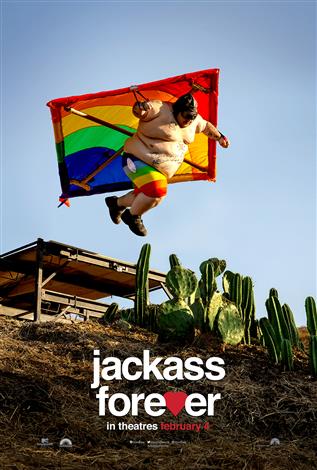 I never really found myself laughing out loud at Jackass Forever but still had a constant grin. 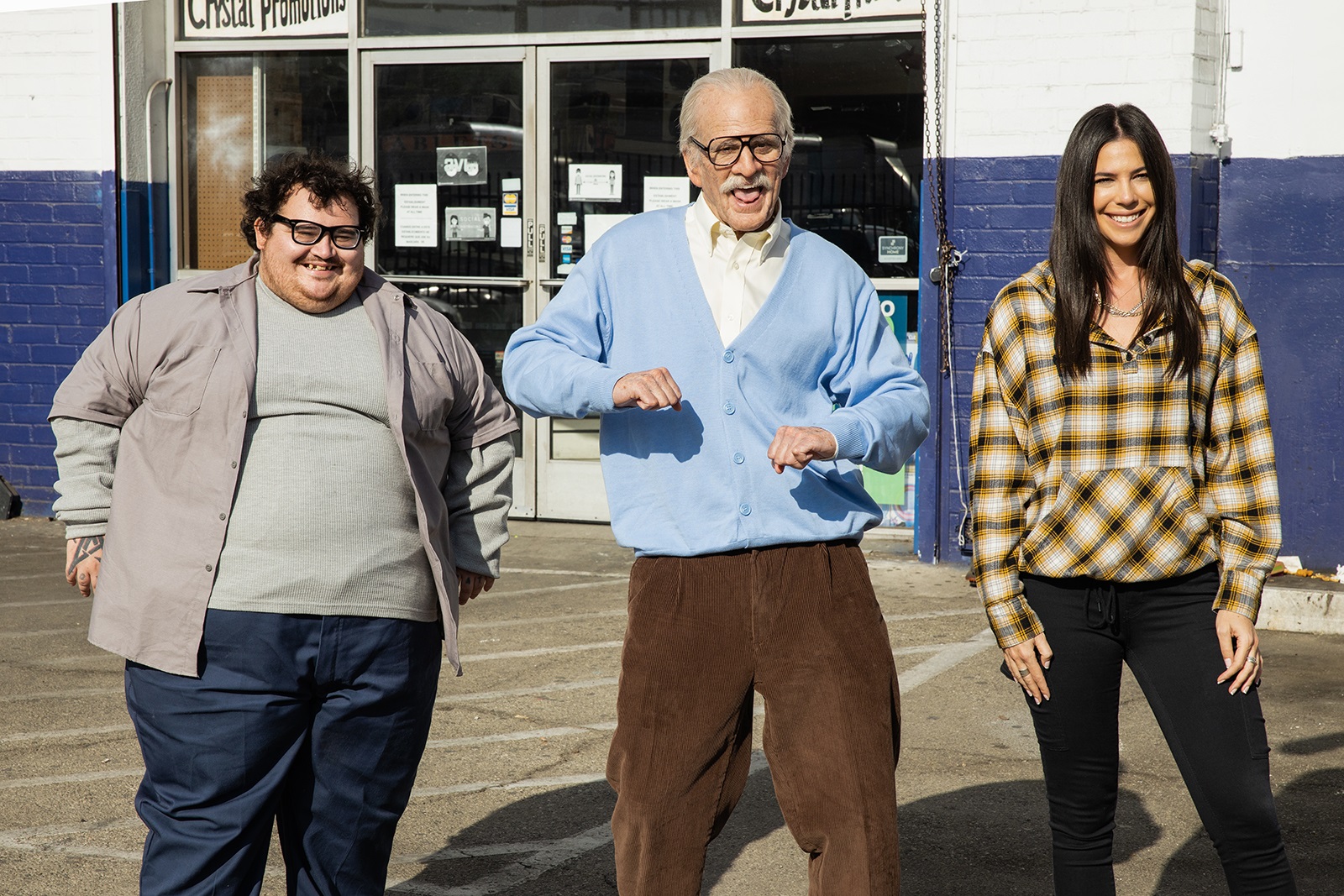 After two decades, Jackass continues to be one of the boldest and most innovative of low-brow comedy pranksters. To them, it seemed not too long ago that they were performing such simplistic bits as getting hit in the genitals by kids. Now they’ve evolved to become the masters of this art form, where they now get hit in the crotch by heavyweight boxers. No other comedy ensemble can attest to finding the most gags that can be performed with a penis on the big screen and pull it off with such enthusiasm and cleverness.

Jackass Forever begins the way all the movies and the TV series start with a disclaimer not to try any of these stunts or pranks as they are trained professionals. Of course, these stunts are incredibly elaborate and it seems a bit unlikely someone would launch themselves out of a massive cannon or perform the pain-inducing skateboard guillotine. The classic disclaimer almost reads as a declaration for the imitators, of which there were many. Yet nobody can take a slap to the sack or a vulture beak to the nipples quite like the Jackass crew.

To say that this film is garbage for being little more than an anthology of skits and pranks is a pointless criticism. It’s the fourth Jackass movie and by now everybody is aware of the format. On that level, the best way to review such a film is to answer the very basic question of any comedy movie: Did you laugh? And, yes, I did laugh but then we also have the question of any comedy series: Is it funnier than the last movie? The answer is no since this film does rehash a handful of their familiar segments of past movies, including the test of getting hit in the crotch while wearing a cup and lighting a far underwater.

Thankfully, the gang does try to find ways to improve on their greatest hits. For example, their previous attempts at lighting a fart underwater yielded underwhelming results. This time around, with a little scientific help, the underwater explosion they desired comes about, with all its splashy glory. They don’t just perform a wedgie but a triple wedgie. They don’t just perform skateboard stunts but stunts off human ramps. And, wow, the many ways they find to use a penis for games is quite admirable, spanning everything from giant monster flicks to paddleball.

There are a few new segments that have some charm. There’s a certain delight that comes from watching Johnny Knoxville reenact the myth of Icarus, soaring into the sky with wings after being shot out of a cannon. I also really dug the mime game, where contestants have to remain silent while getting bit by snakes or licking electricity.

Of course, the Jackass boys are getting a little long in the tooth for these bits, especially since Steve-O is missing a tooth. You can really tell they’re getting on in an age where Johnny once more takes a bull hit and doesn’t get up easily, resulting in him making a hospital trip. The good news is that there’s a new generation of Jackass ready to take on such daring stunts and slapstick. You’ve got the ever-eager Poopies trying to outdo with the gross while Rachel Wolfson really does commit to a bit involving scorpion bites. Of course, we once more have some guest stars for the fun, as with Eric Andre being no stranger to physical comedy and Tyler The Creator proving to be the perfect short-fuse for a bit involving a piano and electricity.

I never really found myself laughing out loud at Jackass Forever but still had a constant grin. There are just enough funny bits present to warrant more low-brow antics on the big screen. If you love Jackass and really just want more of the same, where Wee Man gets launched into the air and Preston Lacey poops himself, you’ll still have a good time. I had a good time as well, yet the lingering notion that these films can’t keep up the antics does seem more apparent in this film than the others.