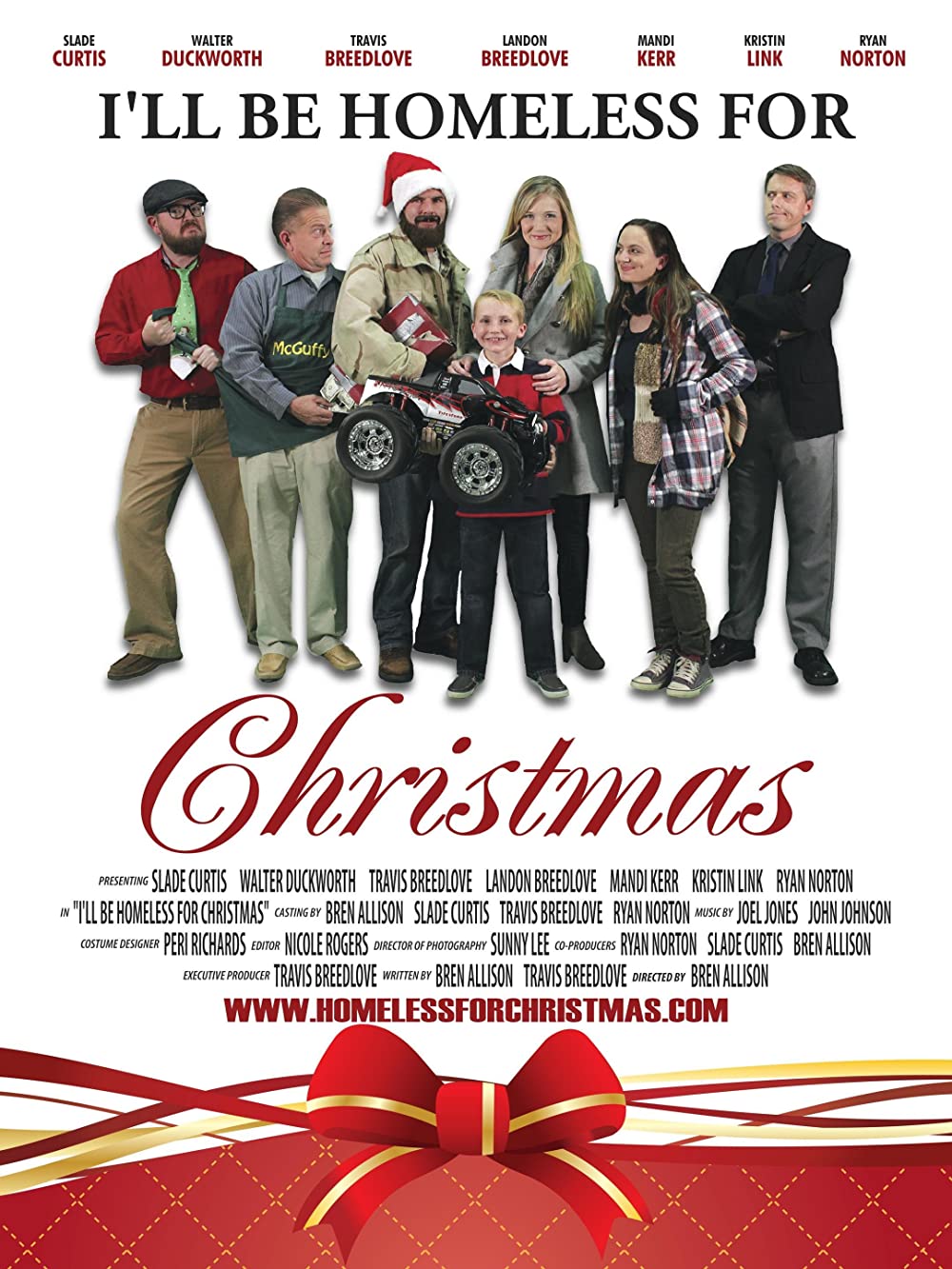 I’ll Be Homeless For Christmas only has its title as the most memorable moment.

I’ll Be Homeless For Christmas (2012) Review By Mark McPherson 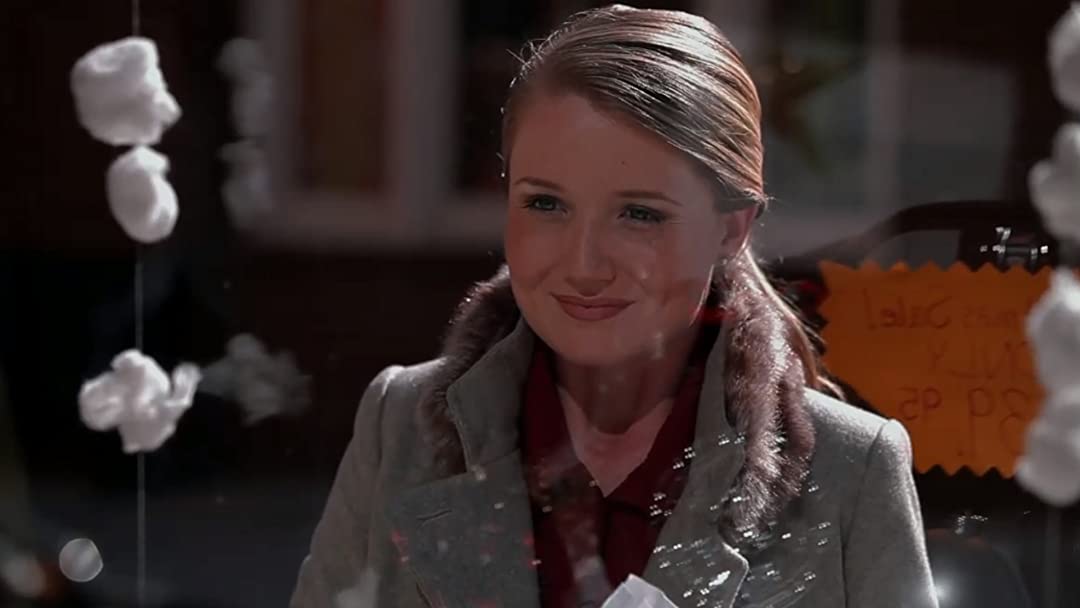 It would be a delight if a film with a title like this could triumph with its micro-budget. Sadly, the cheapness of I'll Be Homeless For Christmas can be felt in every scene. Nothing works here to bring out the Christmas spirit, from the lackluster amateur actors to the questionable script to the horrendous audio issues.

The film centers around Conrad, a con man who spends the holiday season swiping wallets. His heart melts a bit when his latest pilfer happens to be the wallet of a poor, single mother, Eve. Eve is not having a very Merry Christmas. Despite working at a homeless shelter, she is despised by her community in a rather harsh way. One of her first scenes features her being harassed by a random passerby who quickly calls her a bleeding-heart liberal. I wish I could say that the film's catalyst is that it takes place in a heavily conservative region that despises the poor, requiring greater political action to counter. But that would give too much credit to a film that wants to set its sights incredibly low.

No, the ultimate goal of this Christmas movie, clocking in at under an hour, is to be about charity and empathy. Simple goals, sure, but I dare say this concept could’ve been trimmed down to half its length to meet these goals. The central plot feels so razor-thin that too many side stories are pushed to beef up the running time. This includes a baffling aside of feuding street vendors who argue about fruit. I can only assume this was present to add comic relief to the somberness of the drama, but it feels about as dull and lifeless as everything else in the movie.

Jack’s quest to help Eve is a standard motif of the film’s easy-to-read messaging. He uses his smarts of swiping to help Eve but ends up causing some unintended chaos along the way, with his stealing not being socially acceptable. It’s not a good look to practice stealing around a homeless shelter, which lands Conrad in some hot water. Of course, it shouldn’t be surprising that he finds a way to turn everything around on Christmas. It wouldn’t be a hokey and saccharine holiday movie without it.

But the worst part of this film is not its dreary writing or amateur acting. It’s the technical aspects that are far more abysmal. In particular, the sound is atrocious for this film, favoring poor microphones to capture all the dialogue amid the blazing Christmas soundtrack. Many scenes are hard to hear when the microphone isn’t close enough. The worst scenes are the ones that take place outside on windy days, where the wind picks up everything and makes the dialogue practically inaudible. It feels like you’re watching a student film and making notes about what to improve upon, with the sound being given a hefty dose of red ink with underlines and circles for “Needs Improvement.” The common saying among the sound techs in the film is that if nobody recognizes your work, you’ve done a great job. Given how unbelievably distracting the sound mixing is for this film, it’s hard not to notice it.

I’ll Be Homeless For Christmas only has its title as the most memorable moment. Aside from the bizarre technical issues, everything about this film ranges from poor to forgettable. The story is a random assortment of cheesy and lackluster attempts at Christmas warmth, and the artificiality can be felt with every corner-cutting scene. Films like this feel about as reflecting of Christmas as a moldy piece of hardened fruit cake.