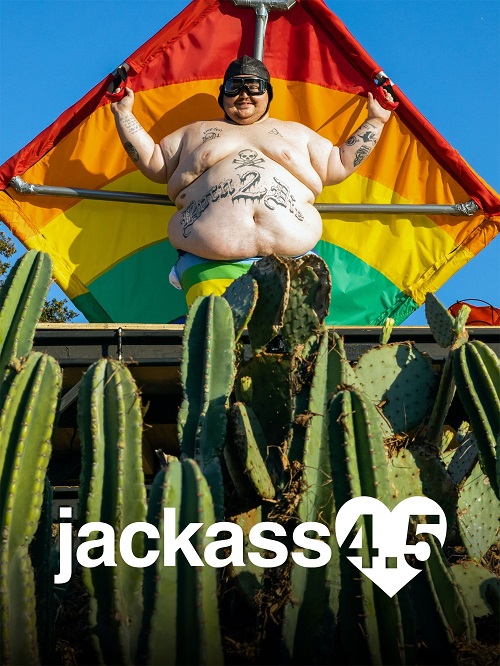 Jackass 4.5 is more than funny enough to recommend as a follow-up film to Jackass Forever. 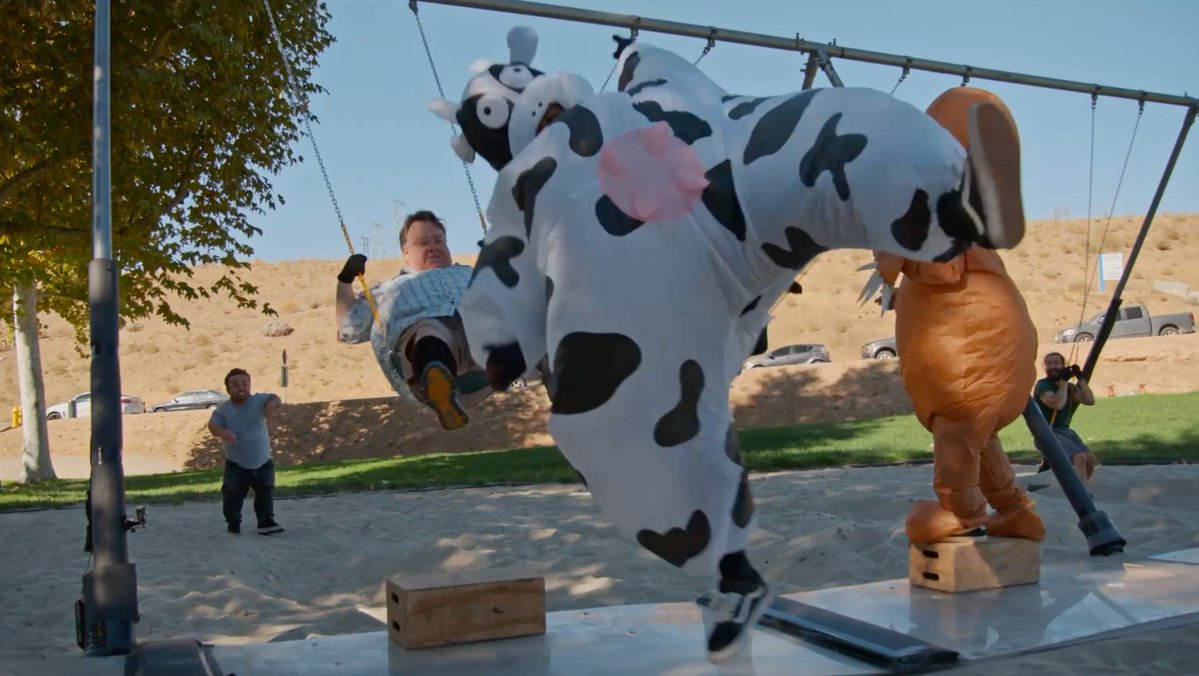 Per the formula of the Jackass movies, the fourth Jackass film receives an additional film with unused material and behind-the-scenes footage. There’s so much extra stuff within these films that they can create another film, hence the .5 in the title. The best news is that Jackass 4.5 turns out to be a far funnier and more intoxicating experience than Jackass 4.

For starters, it’s a lot more fun to watch the mechanics of how the many scenes were assembled. The highlight is, of course, how the opening sequence was staged as a giant penis monster attacking a city. Everything from the puppetry of the penis to the big special effects sequences of explosions is fascinating to watch. The interviews are neat as well, listening to how the director Jeff Tremaine talks about his big ideas and how everyone else talks about the budget growing higher with each day. It’s also just fun to watch the explosions from behind the camera, with the actors getting just as giddy for the effects as they would their chums being kicked in the genitals.

The running gag of the entire Jackass production is that you can’t trust anything on set. This was highlighted a few times in Jackass 4 with scenes of people getting punched in the nuts when ordering coffee or a porta-potty exploding. But there’s more to it than that. I mean, there are way more porta potty explosions, including one that interrupts a hunting skit entirely which the cast really does feel was worth the deception. Let it be known there are no lengths the Jackass ensemble won’t go to for a laugh.

Production on Jackass 4 started in early 2020 and production shut down for months once the Covid-19 pandemic spread. Their return is covered with some caution but love as well. Their first Covid conference, however, is interrupted by an inflatable bounce house that goes off at the table. It’s a shock but also a reassurance that the Jackass crew will never slow down.

It was pleasing to see Johnny Knoxville doing some more ridiculous gags with his elaborate old-man makeup. There are two sequences where he’s placed under someone’s watchful eye and gets into all sorts of trouble. Sometimes he lights himself on fire and sometimes he pulls fire alarms. The fire alarm bit is brilliant as it leads to an unsuspecting caregiver being greeted by a slew of naked old men and Chris Pontius dashing onto the scene as the dancing Party Boy persona. He’s still got the moves and brings out the fun where even the pranked caregiver just goes along with it.

Jackass 4.5 is more than funny enough to recommend as a follow-up film to Jackass Forever. It has a much different focus, more brilliant gags, and insightful behind-the-scenes material worth watching. Where else where you find behind-the-scenes features where the cast being interviewed have to watch out for animal semen being dunked on them? Only with Jackass. 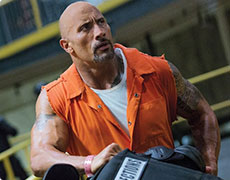