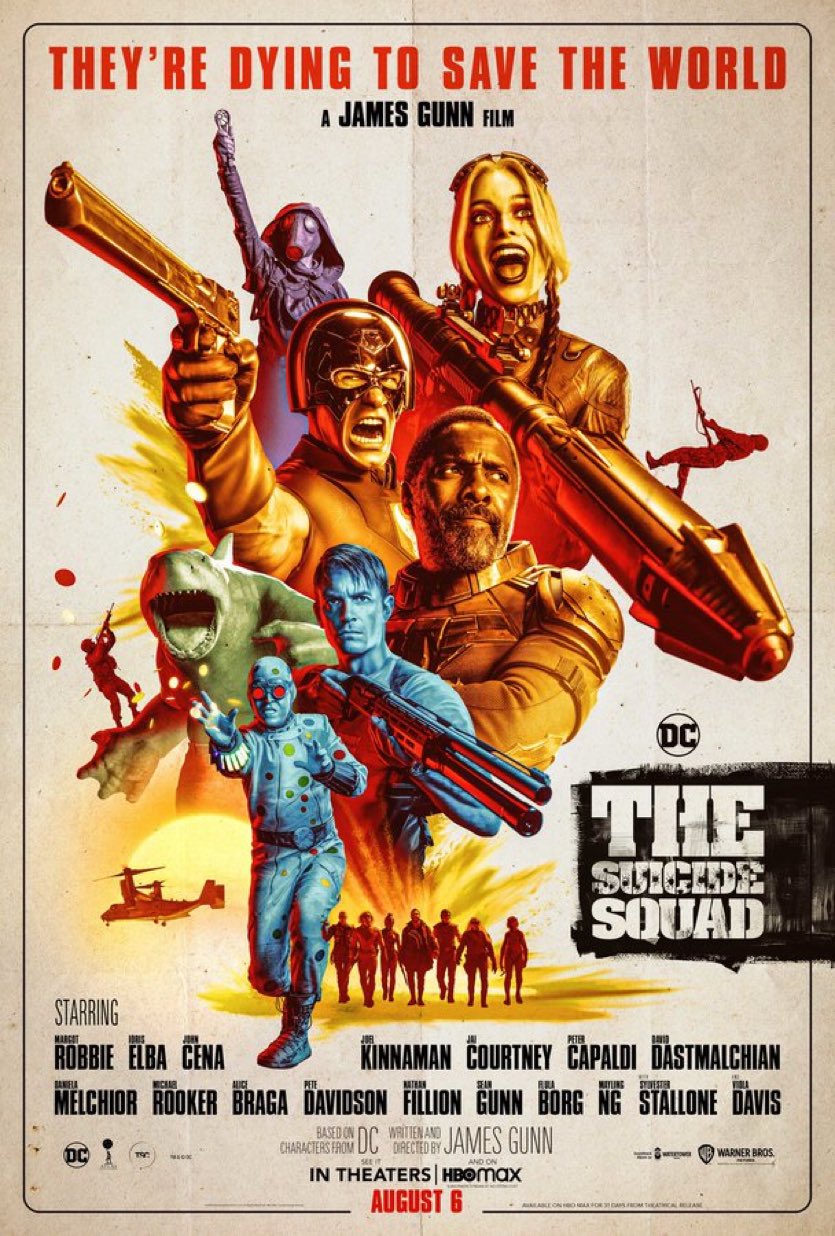 James Gunn’s The Suicide Squad is a bullseye of brilliance 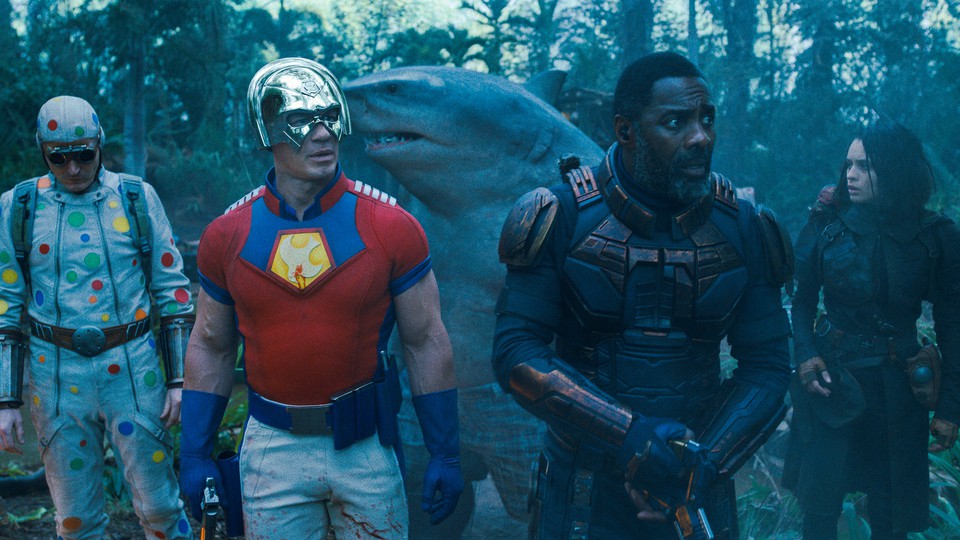 If 2016’s Suicide Squad was a scattershot mess of a misfit ensemble, James Gunn’s The Suicide Squad is a bullseye of brilliance. There’s a giddiness present that wasn’t there before, where this anti-hero ensemble can feel more like the black-ops ensemble reflected in the comics. It’s not just that Gunn brings his usual misfit charisma to this picture the same way he made general audiences care about Guardians of the Galaxy. There’s also some stability, arcs, and a general sensation of postmodernism that the sprawling superhero cinema is in need of now more than ever. It’s not just enough to say King Shark is a ridiculous character anymore or just how hilarious TDK turns out to be (his powers will not be spoiled here).

There’s little fat in such a fun picture. The whole premise of The Suicide Squad is brilliantly conveyed in mere seconds. We’re reacquainted with how Task Force X operates; it’s a secret government organization that uses prisoners as covert agents for covert missions. If they’re discovered, the government can disavow them. If they relent, the force’s leader Amanda Waller (Viola Davis) can obliterate their skulls with implanted explosives. We’re told what can only be told and shown the rest, as one mission goes horribly wrong for many.

This version of Suicide Squad actually provides more meaningful arcs and growth for bad characters you grow to love. Take a look at the assassin character of Bloodsport (Idris Elba). Not only is he a ruthless killer who managed to put Superman in the ICU but he despises ever having a kid. There’s little reason to care for him and even his commitment to Task Force X feels more like a chore just to make sure his thief of a kid doesn’t have to suffer prison because of him. Over time, however, he’ll learn to care about more than himself, especially with the orphaned villain of Ratcatcher 2.

Yes, her name is Ratcatcher 2 and she’s the second generation of the villain who specializes in controlling rats. While the film does draw attention to a lot of the quirky superpowers, it also treats most of them as fully realized characters. One of the most interesting is by far Polka-Dot Man (David Dastmalchian), a depressed guy who harbors a great power masked for his infectious disease that has to do with a manipulating of reality. It’s easy enough to feel for him as probably the only member of the task force hoping for a quick death. You feel for him, even more, when he starts feeling there’s some purpose to his life.

The film not only fills up the rosters large enough so that there’s little guarantee of who will bite the dust, though I doubt it would surprise many that their numbers dwindle. The humor is perfectly pointed enough so that the film cannot only have a funny character like King Shark (voiced by Sylvester Stallone) but find some adorable direction to take the character. Others, however, are just fun enough for simple purposes, as with the villain Weasel, a character so strange that it needs to briefly be mentioned that this goofy-looking creature killed kids. So don’t feel too bad for him if he doesn’t quite survive.

Distancing itself far from the less ambitious superhero films, this anti-hero picture aims to question more of the system behind Task Force X rather than just blindingly defeating the big bad. There’s a big bad, for sure, but defeating the evil alien creature of Starro is not as concerning as finding a way to defeat Waller. It becomes pretty clear that nationalism and American exceptionalism is the true villain of the picture, especially with the character of Peacemaker (John Cena) being an unquestioning soldier who vows that he’ll do anything for peace, be it killing kids or consuming genitalia in one of the most absurd allegories. This film not only poses a mission that Task Force X can complete but also gives them a chance to fight for something more than themselves with far better reasoning than just some rousing speech.

The Suicide Squad is just a whole lotta fun without even turning your brain off. The anti-heroes are bold enough to be taken seriously yet complicated enough to root for without much of any left-field changes of heart. In the DCEU’s current restructuring, this is the wild card picture that presents everything a Suicide Squad movie should’ve been all along.