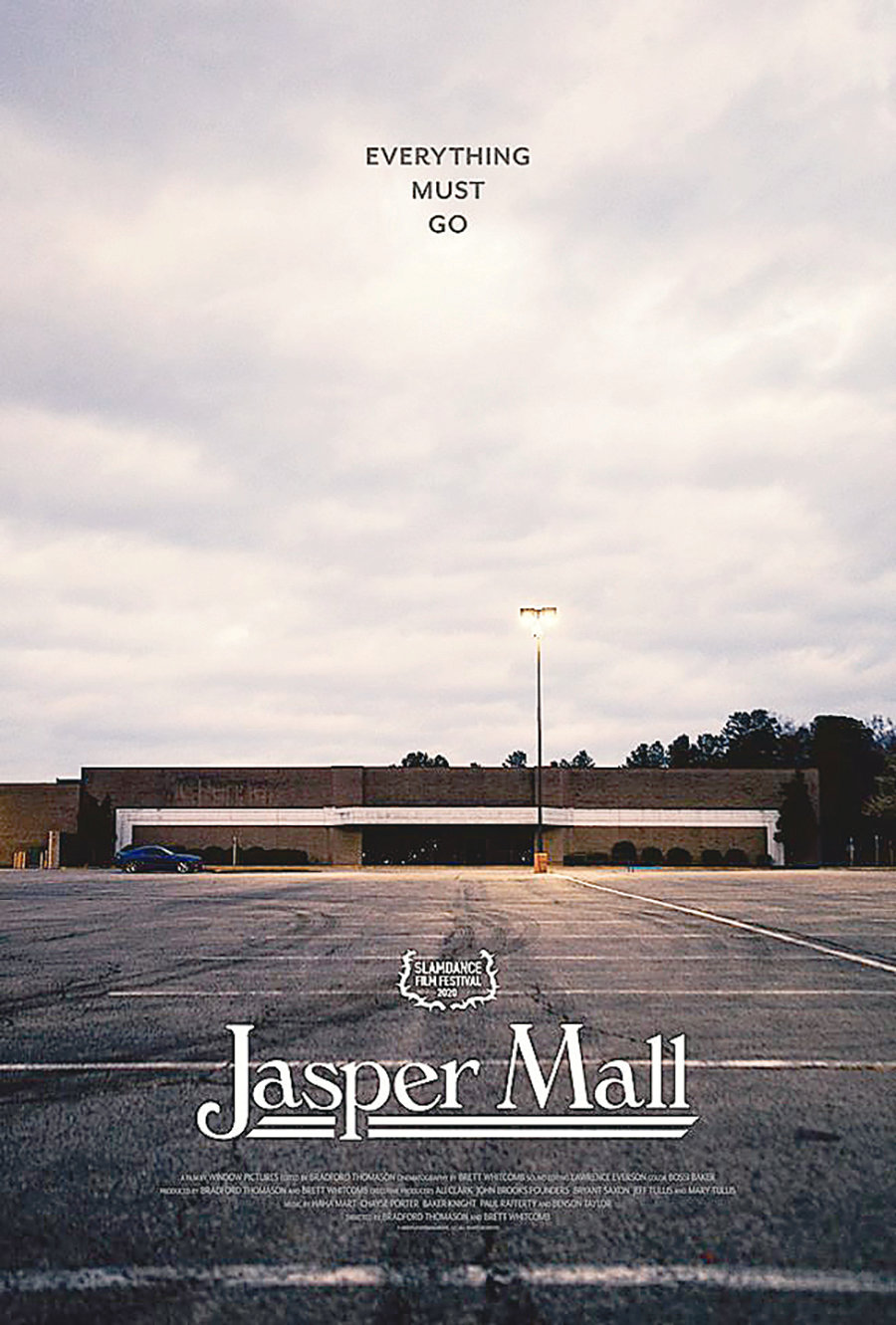 Jasper Mall is a moving slice-of-life look at late-stage malls. 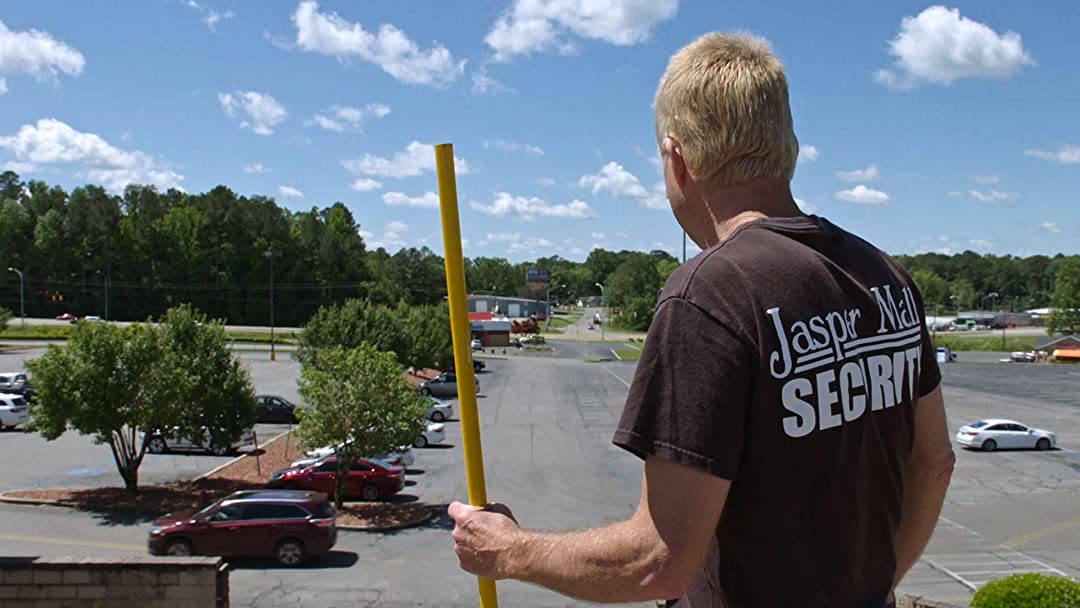 Mike McClelland is getting ready for the day. He flips on some lights, unlocks some doors, and prepares a mop and bucket. He’s ready to open the mall. Jasper Mall is nothing that special. It doesn’t look much different from other malls of the late 2010s. In other words, it’s dying, operating on its last legs with the glory days of shoppers long behind it. It will soon join the fate of many other malls across America and eventually fade away.

Jasper Mall is a bittersweet documentary about such a place. The camera probes around the many patrons and store owners to gain their perspective on a structure that is quickly losing its appeal. Having originally opened in 1981, the mall was once home to such powerful anchor stores as K-Mart and JCPenney. Once those businesses shuttered and closed their doors, the mall struggled to maintain itself with niche operations. A Subway sandwich shop keeps the locals fed. A jeweler performs work on rings but can’t make ends meet. A florist struggles to provide flowers for funerals and weddings with not enough profit to keep the doors open.

The film follows the day-to-day lives of such people. The jeweler remarks on how the money he makes each day has reached as low as the double-digits. He does good work as the film showcases but can’t stand to spend his days looking out the window at an empty mall. The florist enjoys her work but is under no delusions about the mall and that retirement is in her near future.

On the other side of the counter are the customers. We follow two young adults who talk about wanting to get out of Jasper and make something of themselves but are also conflicted about leaving it all behind. They discuss all of this in the parking lot while drinking soda. We also follow a couple of a black man and a white woman who are unsure how their relationship will survive long distance.

The one person we learn the most about is Mike. He doesn’t just run the mall but has a past of being a zookeeper with stories to tell of handling bears and other large and furry creatures. Those days are behind him now as his latest project is training a teenager to help out around the mall with cleaning the floors and taking out the garbage. Mike does most of this and gets to interact with a lot of older mall shoppers as well, eager to chat and tell him the latest jokes they’ve either thought up or remembered.

When Mike has some free time around the mall, he probes into the closed stores, appearing dark and empty. After all, numerous YouTubers have explored dead malls and seeing as how Jasper is on the decline, he might as well get an early start. Mike doesn’t just speak nostalgically of these relics from the 20th century. He talks about his life, his career, his future, and just bathes in the quiet emptiness of it all when it seems like nothing will save such a place. It’s equal to those sitcoms where the last character out the door takes one look back before turning off the lights for good. Mike has apparently been doing this for years, hoping each day won’t be his last.

Jasper Mall is a moving slice-of-life look at late-stage malls. It’s both nostalgic and emotional, showcasing that malls are not just structures but places with history and people that will soon pass. By the end of the film, the Subway, jeweler, and florist are all gone. No new anchor store is coming. Even the presence of an outdoor carnival in the parking lot and a Santa Claus in the rotunda does little to increase business. It is the fate of most malls across the country and this film offers a fascinating look into the twilight months of one such place.