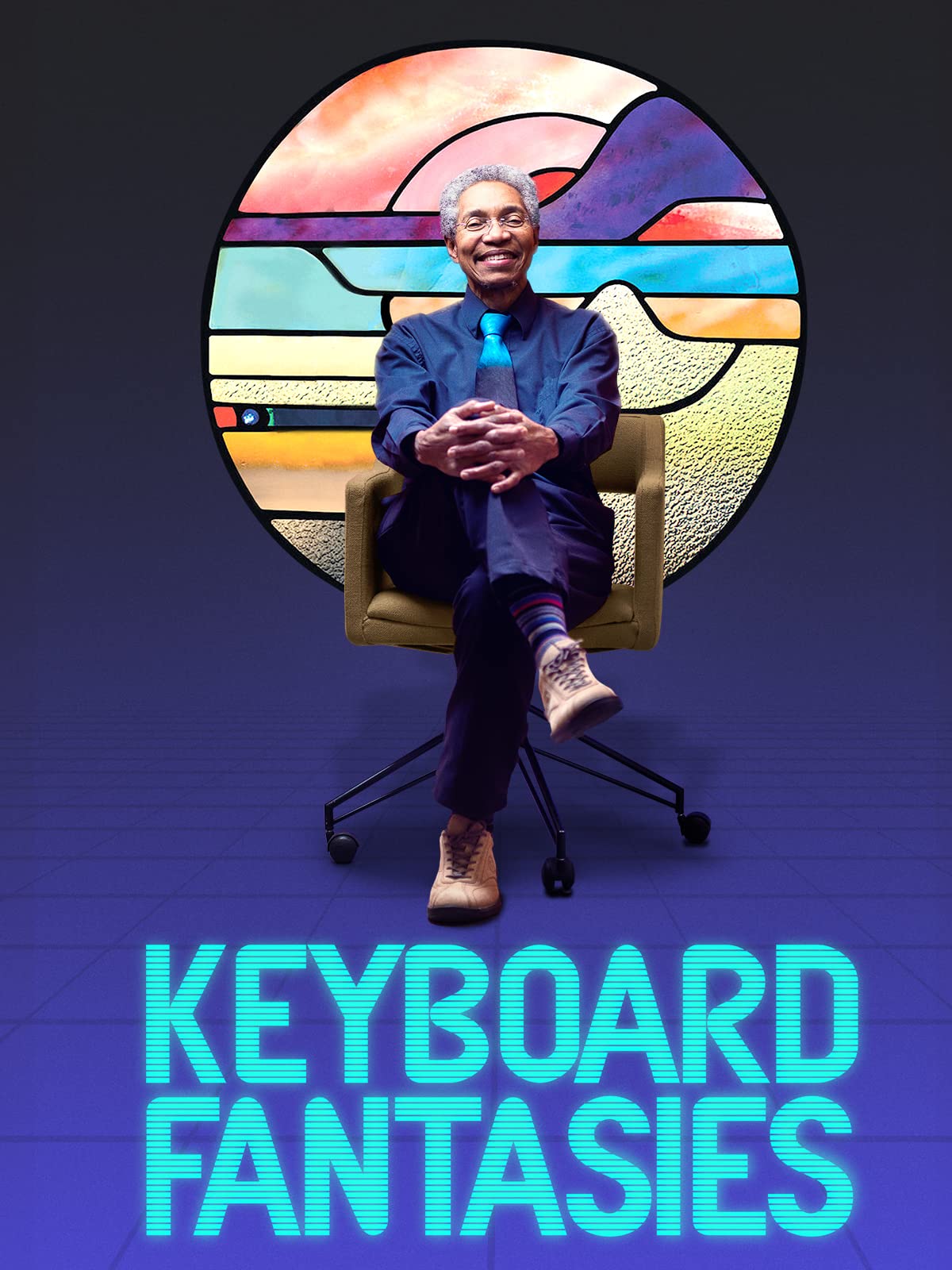 Keyboard Fantasies is a wonderful look at the life of the folk-electronica trailblazer. 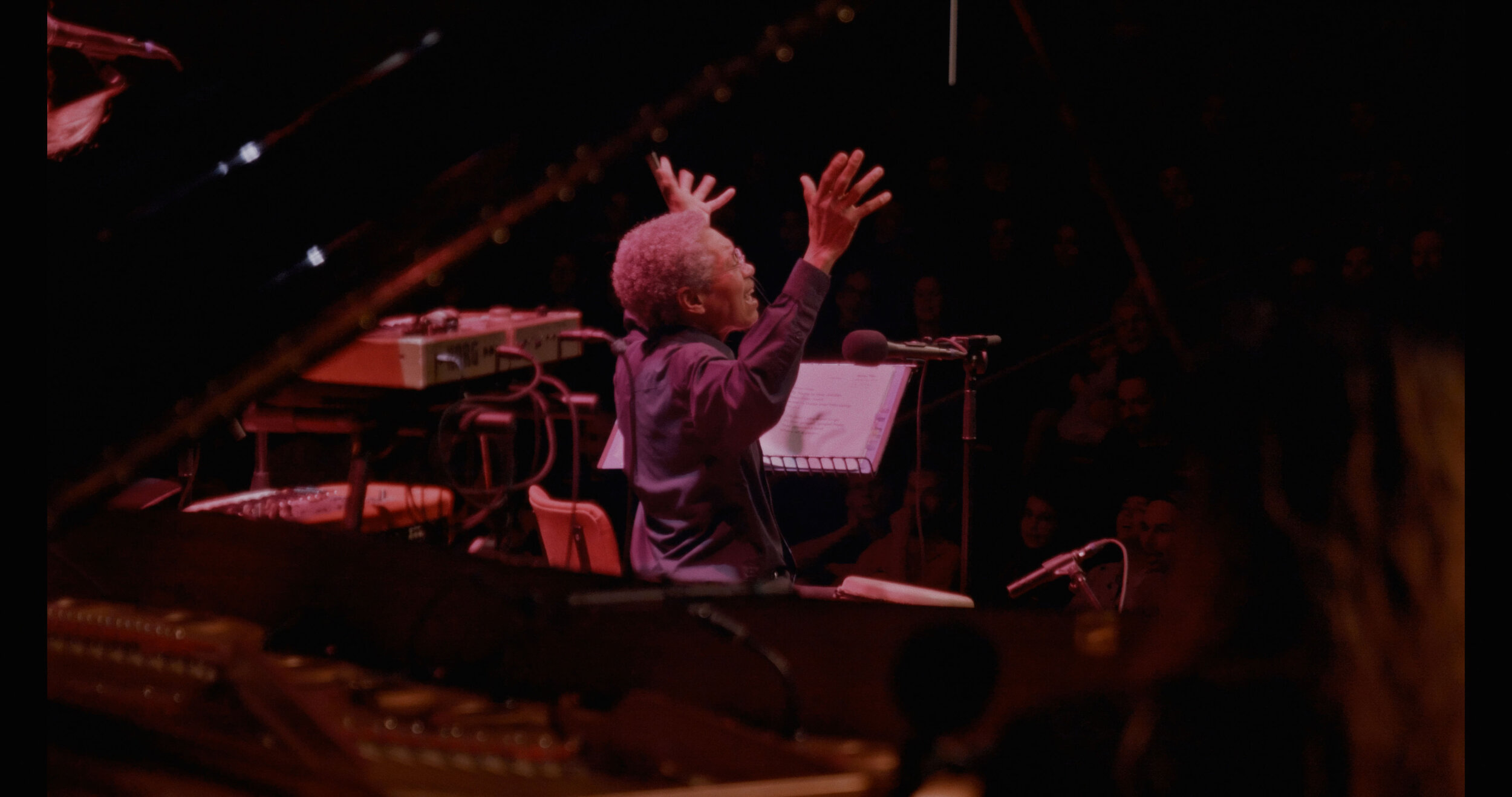 Glenn Copeland is a name that everyone should know if they’re big into electronic music. He would use computer software to develop his first folk-electronica album in 1986 in Huntsville, Ontario. Though it was a self-released album, it would soon take off as a following embraced that psychedelic and whimsical melodies. Though his music is a treat for the ears, Glenn is even more interesting as he brings a lot of exuberance and insight into this documentary on his joyous love of all things music.

Glenn isn’t merely interesting because he used to be a woman and now feels more comfortable coming out as a man. It’s certainly an aspect that is covered but with more reverence for an accepting society than looking back with longing about being more vocal when he was once known as Beverly. Glenn just has this infectious bit of hope to him that is always looking forward to another day.

What makes Glenn so unique is how he tells the stories of his past. He speaks with great love and affection for his family life, embracing how they brought him up with a delirious obsession with music. As Glenn describes one exchange with his mother, he felt like he could just break into song with her at any moment. Music was in his soul and he needed to find a way to get it out.

Glenn’s journey into electronica started on a whim. He knew the computer might play a part in this but, given how limited technology was in the 1980s, wasn’t quite sure how to go about it. After much tinkering and experimentation, he was able to find a way to bring music out of the machine. His compositions would take shapes and the electronic sounds soon took a form of beauty that is mesmerizing to get lost within. Sounding somewhere between a medieval folk song and a dreamy bit of new-age mediation, the music Glenn recorded onto a cassette tape just resonated well with audiences who requested it on the radio.

We get to see a bit of that influence in some interviews he has in the 21st century. He gets interviewed for a podcast in which his music is cited as being a massive inspiration. Glenn is all too happy to show some love for that appreciation. There’s this constant sensation where it feels like there’s a permanent smile on his face, where even something as mundane as finding a place to eat can get him excited. His excitement is infectious considering how this documentary poses him.

The documentary showcases a lot of Glenn’s music so you’re not just listening to a bunch of talking heads describe his brilliance. There’s a beautiful mix of visuals placed over his Keyboard Fantasies melodies when first introducing them and it’s the perfect way to get a sense of how calming and dreamlike his music can be, urging you to get lost within its melodies. You also get to see Glenn go on tour and provide his smooth vocals to a crowd who adore his energy and voice. He’s just the complete package of a musical artist, able to be both skilled with the tech and remarkable with his voice.

Keyboard Fantasies is a wonderful look at the life of the folk-electronica trailblazer. Glenn’s music is so soothing to the senses that it’s refreshing to learn that the man himself is just as inspiring. Where others fear technology and the future, Gleen finds a greater expansion of being able to be true to yourself, no matter how you choose to express yourself creatively.