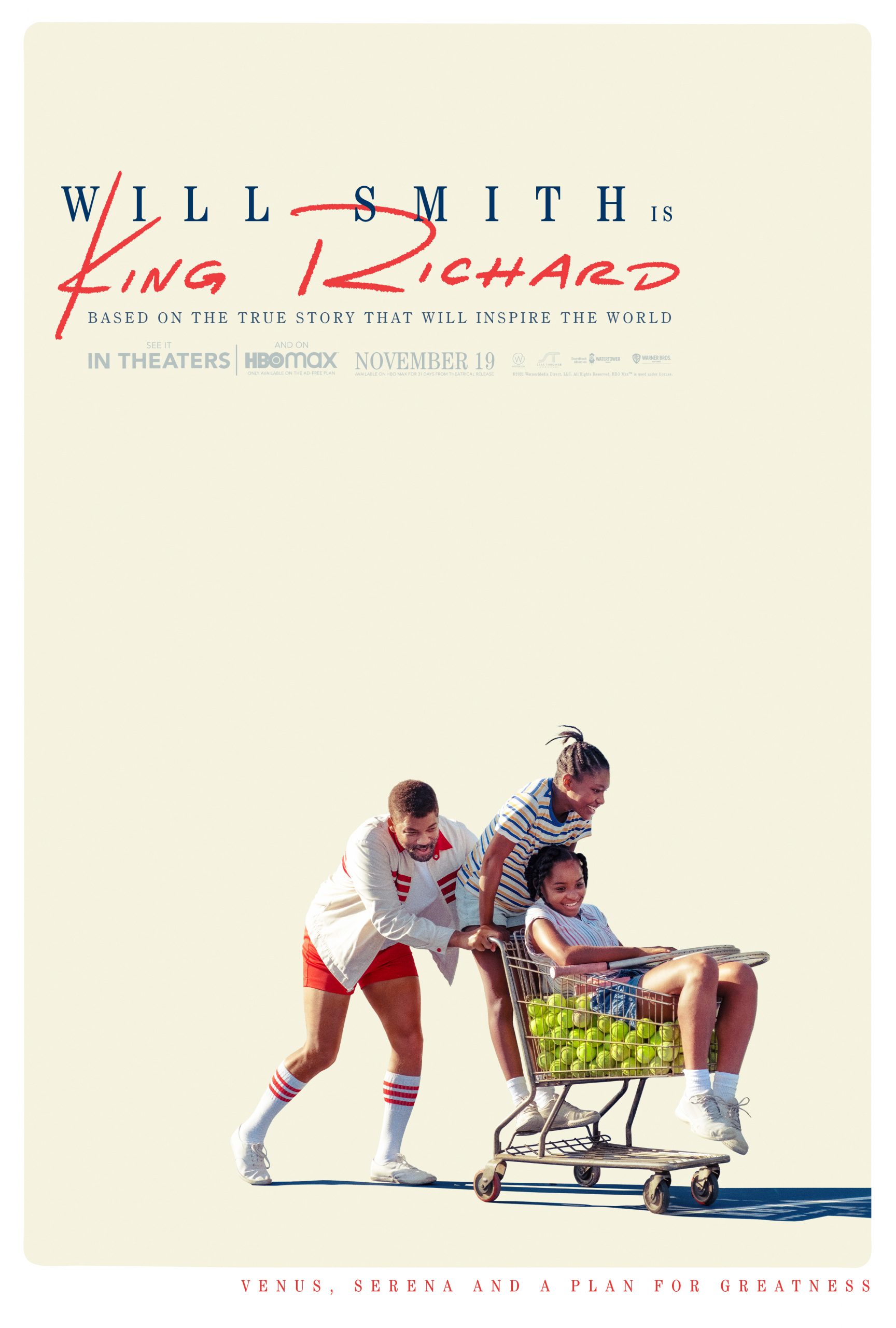 King Richard has the look of Oscar bait but feels like a little bit more. 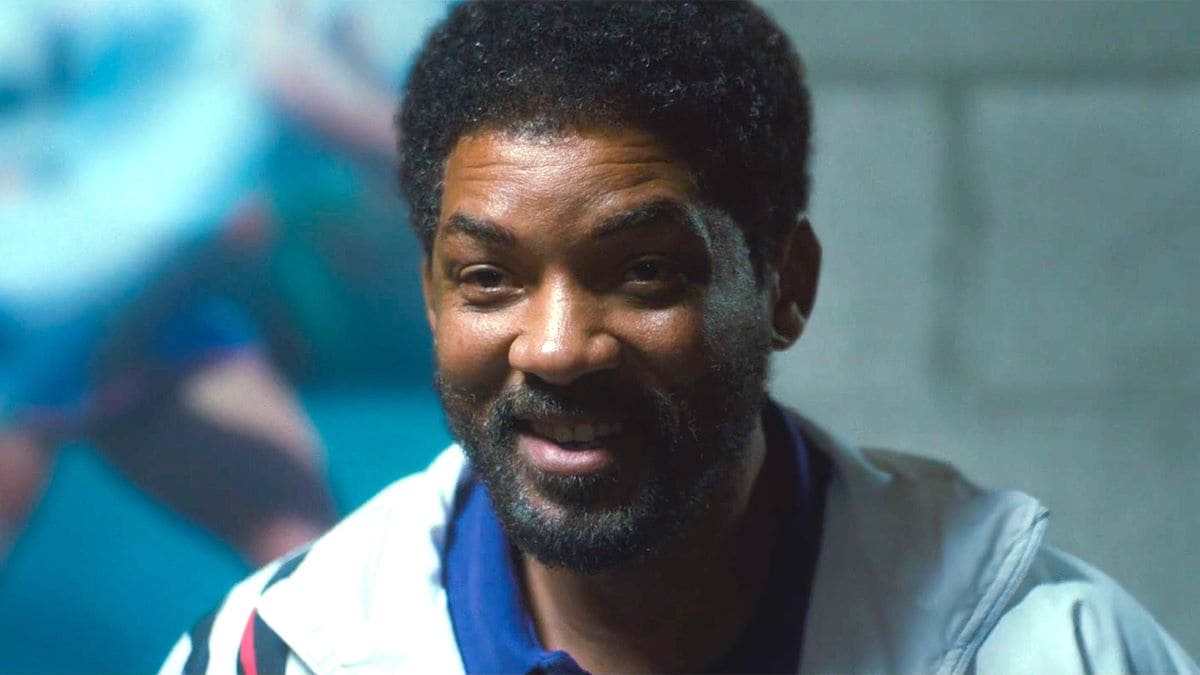 Venus and Serena Williams are the sister tennis stars that most are familiar with for their rise to fame in the late 1990s and early 2000s. They became legends but that status started early in their lives. They’d been trained since childhood by their demanding father to be the most dedicated of athletes. While their notoriety is high, the story of their father, Richard Williams, may not be as well known. The father and trainer is given the spotlight in this surprisingly effective sports drama that manages to be more than just an Oscar-bait biopic.

Will Smith plays Richard and there are certainly moments present that once more showcase his acting chops. As the father of five girls in Compton, Richard strives to make sure his daughters have a better life. It’s not easy when they live in a neighborhood where cops are called regularly and gangs crowd parks. Still, Richard pushes his girls forward in anything they do with both concern and care. He works late shifts and spends all day training his girls to work up to their full potential.

Among Richard’s rising talents are the young teens of Venus (Saniyya Sidney) and Serena (Saniyya Demi Singleton). Both of them are becoming stellar at tennis and that’s due in no small part to their father. He not only works with them on stances and strategies but studies up on all the top talent and coaches. He films his daughters to make a video that shows off their skills on the courts. He makes pitches to numerous coaches and investors, never giving up on giving his daughters a shot at going pro.

Richard, of course, is not perfect. His obsession with perfection often leads to him either becoming too hovering or making risky choices without the consultation of his family. This peeves his wife Brandy (Aunjanue Ellis) is constantly annoyed by having little say in the future of her daughters. At one point, Richard is able to secure top-tier tennis for the girls but only one of them will be taken in. Richard leaves that sad news up to Brandy to reveal. Later, Richard will entice the more revered coach of Rick Macci (Jon Bernthal) but this choice to forego other coaches and certain matches is a choice made entirely by Richard alone. The strain on his marriage wears heavy, as does the relationship with his kids.

Smith’s performance is astonishing for seeming so effortless while still presenting a character he’s never played before. Speaking with a bigger lip and a twang in his voice, Smith plays a man who has experienced pain and operates with great fear. He also operates out of love with an ease of humor that comes across without much hamming up on the screen. There are several moments where you can feel Smith’s ad-libbing taking over, the way he punctuates every scene with charming and hilarious jabs. This is particularly true in his many interactions with Bernthal, playing a coach who finds himself easily duped into Richard’s will. Everything from Richard denying his girls playing Juniors to turning down a legendary deal with Nike make for great chemistry and Smith’s trailing off with witty departures makes Bernthal’s frustrations so enduring.

Naturally, the performances of Sidney and Singleton can’t be forgotten even if they don’t occupy the same amount of screen time. They’re often shown on the court and perform amazingly. The only major issue is that it doesn’t feel as though they have a greater sense of internal concerns for their futures or their father. To be clear, the film takes place during the early years of their rising careers and it’s clear that this was a time when they were more acting off what their parents wanted than anything else. Even for being so accepting, they are a joy to watch, especially off the court in their more cheerful moments of family bonding.

King Richard has the look of Oscar bait but feels like a little bit more. This is mostly due to Smith’s fantastic performance that goes for more than just melodrama, although the film isn’t bereft of having some emotional monologues for his character. For being well over two hours though, the film proceeds along at a brisk enough pace with some stellar editing and fantastic performances all around. It’s an intriguing story that is delivered with just enough heart and spirit to be a step above most sports biopics.