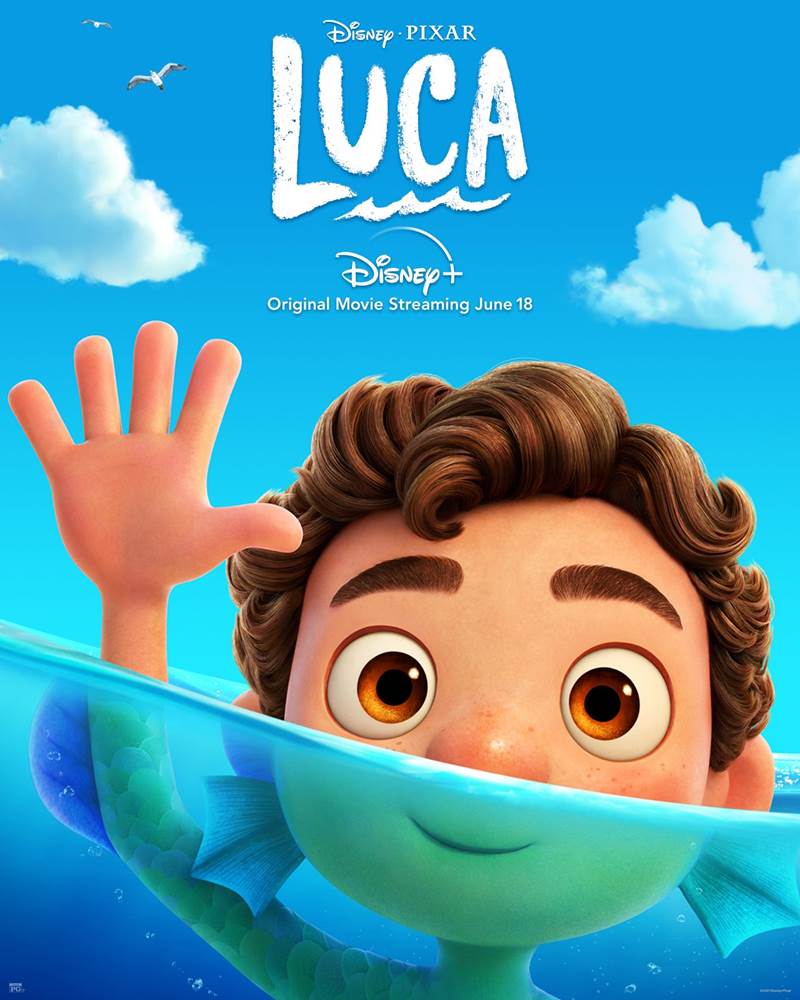 Luca isn’t Pixar’s best considering its simplicity but there’s some charm to be had from such a basic structure. 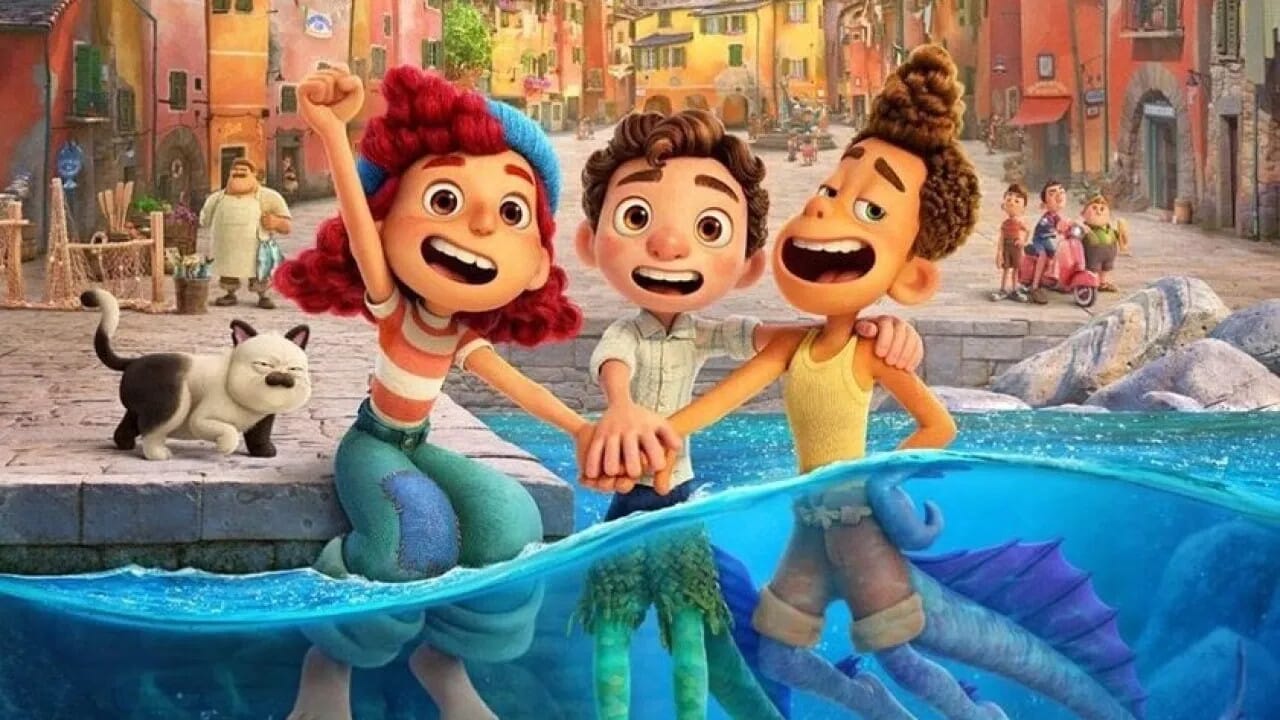 Compared to Pixar’s headier films of Coco and Soul, Luca maybe their most grounded of films. It still involves the fantastical for featuring sea creatures that hide from humans but its story is a simple coming-of-age tale. There’s no grand contemplation on the nature of existence or cultural legacy or the emotional spectrum. There is, however, a solid allegory of acceptance that is easy enough to understand for the younger crowd while still carrying that gorgeous Pixar quality that has become the standard for the animation studio.

Luca is an undersea creature that is meek enough to adhere to the wishes of his parents. They have a few rules about promptness and tending to their flock of fish. Among the most strict of rules is to not go up to the surface world. That’s where the humans live that are fearful of what unknown species exist underneath the Italian waters. It’s a dangerous place or so he’s been told. His parents stress the dangers while Luca’s adventurous grandma says the surface is a pretty fun weekend spot.

Luca soon meets Alberto, an orphaned sea creature that thinks of the surface as more of a primary home. After being given a taste of the many human inventions that sink to his domain, Luca is curious enough to wander towards the surface. Once he does, he’s surprised that his kind transforms immediately into humans once dry. Walking doesn’t come easy though and Alberto fills him in on the basics of learning to be a bipedal person bound by this wild thing called gravity.

Alberto also lets Luca in on the majesty that is the Vespa, a fantastic creation of engineering that the two hope to attain and travel the wide world above the water. But how to get one? The local girl of Giulia informs them of a town race with a cash prize that could afford them a Vespa. All they have to do is train in biking, swimming (which they deny being good at for obvious reasons), and eating pasta to beat the local pompous bully of Ercole.

Pixar films always felt as though they contained a hint of Ghibli, considering how much inspiration the studio takes from the likes of Miyazaki, as highlighted by John Lasseter’s introduction to the likes of Castle in the Sky and Spirited Away. Luca has perhaps the most inspiration in both the staging of a mid-20th century Italy and the character designs of rounded features and exaggerations. This is best showcased in Giulia’s father, a one-armed fisherman with a mouth and eyes hidden by burly hair. He also owns a cat of similar qualities that is more suspicious with more visible eyes and knowing the secret that Alberto and Luca hide from other humans.

The film’s script is all about friendships and being true to yourself. The dynamic between Alberto, Luca, and Giulia is a robust relationship that has its many conflicts. When Alberto and Luca first meet, they hit it off well as their dreams for a Vespa soon turn into attainable goals worth working towards. It’s only once Guilia enters the picture and opens Luca’s mind up to the many wonders of the world that Alberto becomes a defensive third wheel, uneasy about possibly being an afterthought in Luca’s life.

Luca isn’t Pixar’s best considering its simplicity but there’s some charm to be had from such a basic structure. More for kids than adults, the summer adventure is perfectly positioned to be the coming-of-age vacation picture, looking as gorgeous as any Pixar picture. I’m sure that Pixar will get back to their more profound pictures that pierce the perceptions of animation for families but Luca is, if nothing else, a breaking detour that is nice for taking a more scenic route.