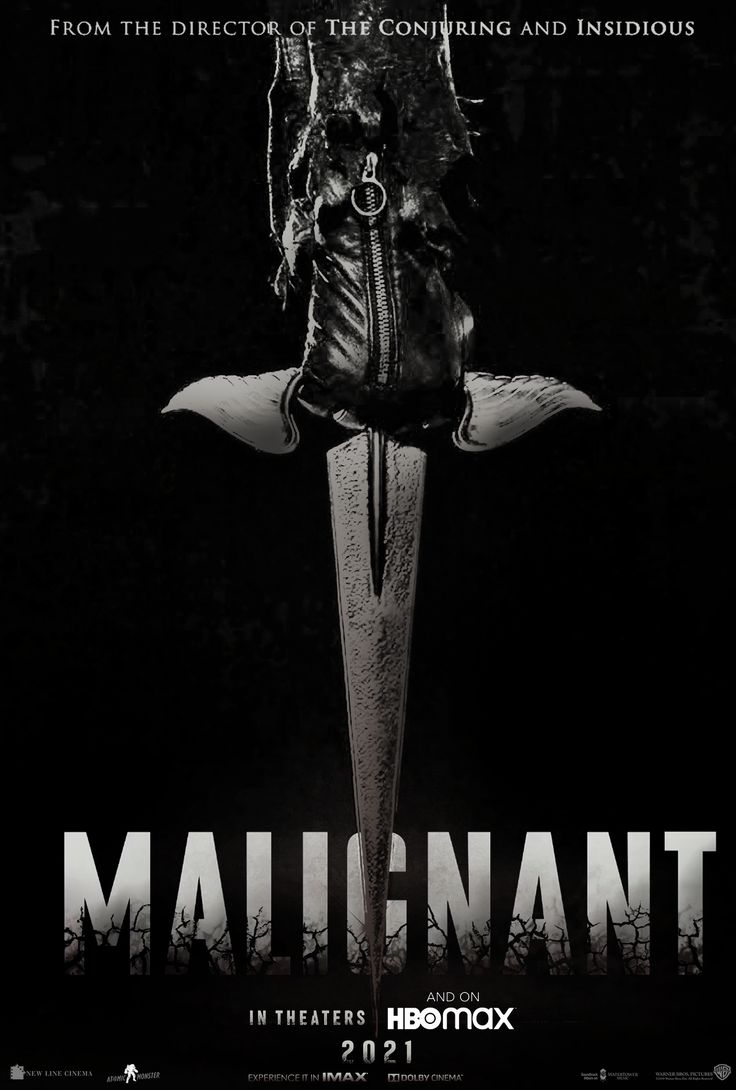 Malignant is that must-see horror just for how brazen it is. 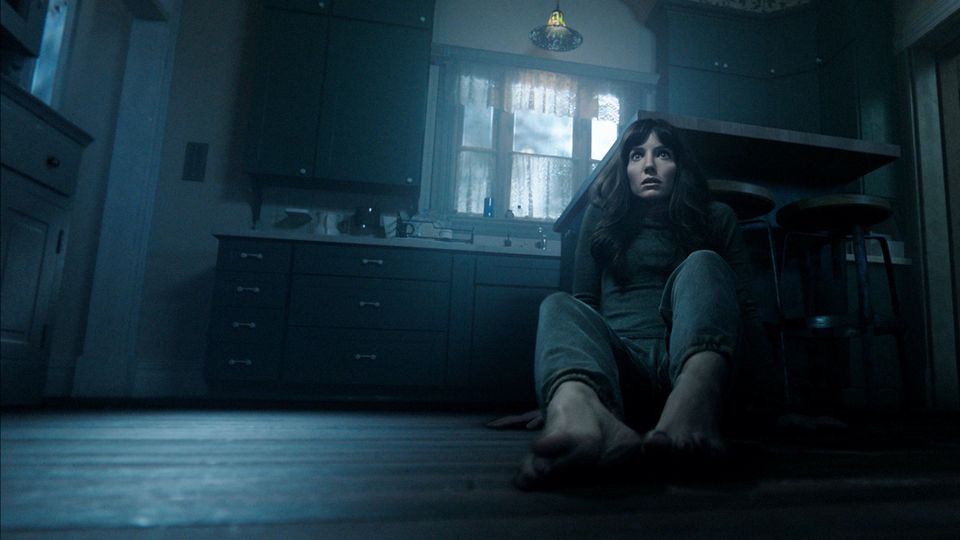 James Wan’s Malignant is probably his wildest horror movie ever. There’s lots of gore, lots of action, lots of weird body horror, and a twist so bizarre that even stating it seems beyond belief. It’s the type of horror that feels more like the product of a first-time director experimenting with strange and campy elements. Think Peter Jackson on Dead Alive or Sam Raimi on Evil Dead. The fact that James Wan decided to pursue something this weird after such blockbusters as Furious 7 and Aquaman is quite the treat.

How does one even properly convey the craziness? Well, we start off with a scientist trying to contain some mysterious monster named Gabriel. The creature is kept aloof in the staging but we know it’s a dangerous being that can break limbs and speak through electronics. Fast-forward 28 years and we’re following the pregnant Madison Lake (Annabelle Wallis). She has an abusive husband who hits her. One night, she has a vision of some mysterious figure murdering her husband. She awakens and, sure enough, he’s dead after being brutally stabbed. Who or what is causing these murders?

For the first hour, the film pretty much proceeds down a routine path of supernatural terror. Madison keeps experiencing visions of murder, melting her world away as the killer showcases the next victim just before blood is spilled. Detectives Shaw and Moss try to piece together who the killer may be by looking into the history of Madison. A psychiatric hypnotherapist is brought in to help Madison remember. Everything seems to be set up so that there’s some evil spirit to be removed from Madison or stopped from progressing into our world.

But you’d be wrong! It is later revealed that the killer monster of Gabriel is Madison’s imaginary friend. Double-twist, Gabriel is actually the devil. Triple-twist, Gabriel is also a malignant tumor that grows out of Madison’s back. When all of this info is revealed, the film immediately transforms into an over-the-top Sam Raimi picture. Dynamic shots and intense action abound as Gabriel takes over Madison’s body, killing everyone in sight while wielding a body backward.

You may think that stating the twist may ruin the film but you’d be wrong! Nothing can prepare you for the exaggerated onslaught that follows. Gabriel’s rampage is one of the campiest displays of violence in a horror film I’ve seen in quite some time. Necks are snapped, arms bend in opposite directions, heads cave in, and arms are shoved straight through torsos. It’s as though James Wan gives this seemingly routine horror flick a massive jolt of caffeine to wake it up from the doldrums of relying on simple scares and twists to hold interest. If you find yourself bored with the first act, you won’t regret sticking around for the second.

Malignant is that must-see horror just for how brazen it is. It has shades of so many B-movies that there are at least a half-dozen inspirations. The best way I can explain the picture is like watching Sam Raimi make Drag Me To Hell after finishing Spider-Man. To know that Wan still hasn’t lost his touch for horror and is willing to go the extra mile of brashness in this genre is such a comforting feeling. This is such a wild horror film that can’t be missed, even if you can see the body horror coming.