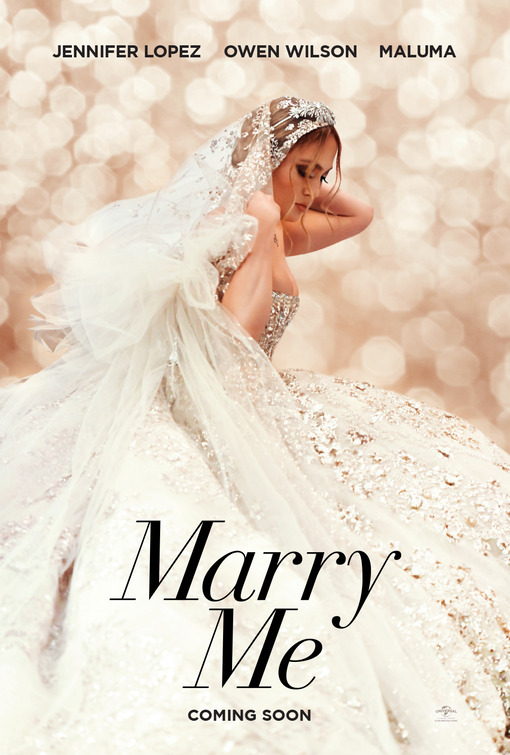 Marry Me is a decent diversion of romantic comedy if you’re fine with how narrowly within its lane it sticks.

Marry Me (2022) Review By Mark McPherson 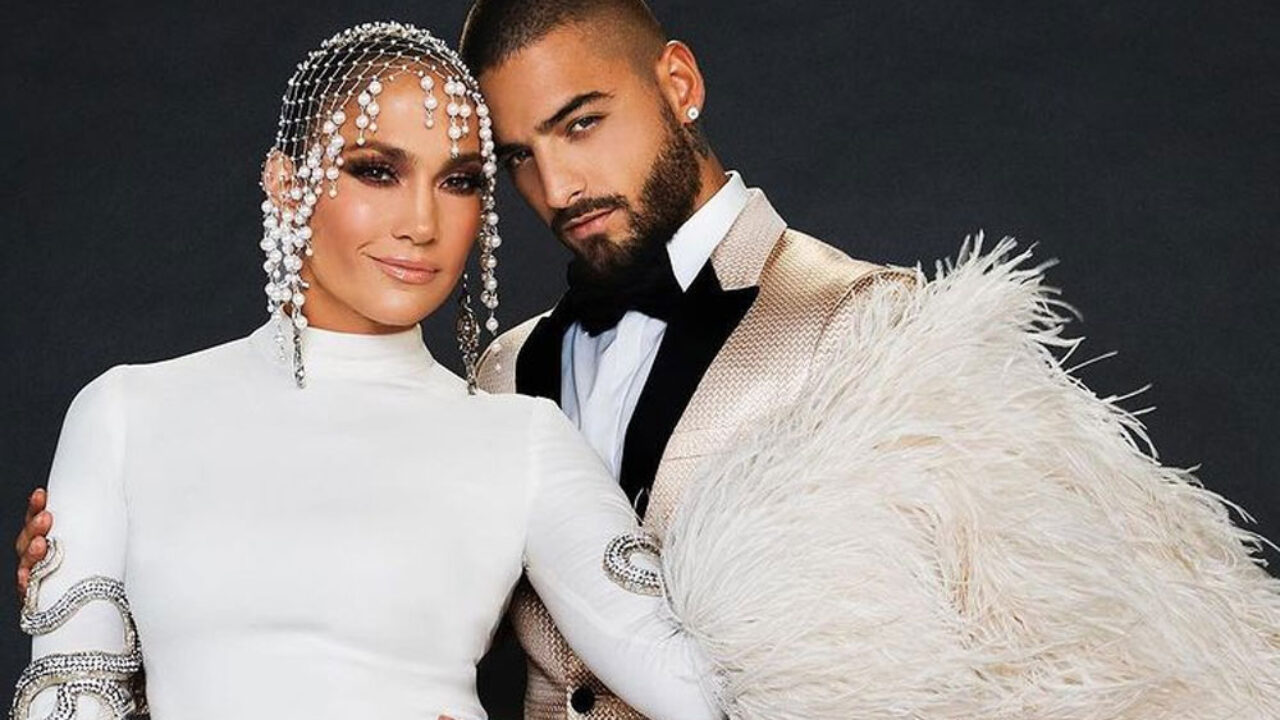 Marry Me is a romantic comedy far too sweet that it’s frustrating it never fully takes off out of its comfort zone. It wants to be inspirational and charming while also having fun with the pairing of a big-name celebrity and math-obsessed teacher. There’s certainly some fun to be had in this premise but don’t expect something like this to ever veer out of its paint-by-numbers format.

Kat Valdez (Jennifer Lopez) is the hottest singer in the world and is about to host the largest event of her career and love life. Having sung her major hit about romance and marriage, Kat is going to have a concert/wedding. She’s marrying her singing partner Bastian (Maluma). During the concert, however, she learns that he has cheated on her. Having realized this shocking revelation, mere moments before hitting the stage to sing her solo number, Kat decides to be honest with her adoring public. She states that she plans to marry someone that evening and plucks Charlie (Owen Wilson) out of the audience.

Charlie plays along for the crowd, having been roped into going to the concert by her daughter. Kat lucks out in choosing Charlie. He’s a single father with an absolutely intoxicating motivation for being a math teacher. He’s the most lovable guy that you can see the appeal Kat will form for him a mile away, based on how much time the film spends with him prior to the televised marriage. Of course, Charlie has a fear that this marriage will only be for the cameras. Thankfully, he gets the reality-TV cameramen to turn off the cameras every once in a while and the two soon hit off in a mildly amusing blush-and-gush manner of two adults falling in love.

There’s a solid cast present providing some decent comedic backup. John Bradley plays Kat’s pensive and concerned agent, rarely holding back his feelings for Kat’s daringness or Charlie’s fish-out-of-water understanding of showbiz. Sarah Silverman plays Charlie’s smart-mouthed teacher friend who supports him but always seems to have some well-timed zingers ready. There’s also a cameo by Jimmy Fallon playing himself for a little bit of talk-show satire in how he becomes a part of the overbearing media machine that pounds down on Kat’s psyche.

This film runs for nearly two hours and spends most of its time meandering around the obvious. It shouldn’t come as a shocker to anyone that the climax of this film is Kat and Charlie marrying each other, despite the commercial allure and sexual advances of Bastian aiming for a second chance. As with most romantic comedies, the destination isn’t so much as important as the journey. That journey is one that is filled with a handful of cute moments that feel less like natural sweetness and more like artificial sugar. The running subplot is that Charlie is trying to bring his math team to the finals but the students are terrified of being on stage and getting wrong answers. Kat will come to the rescue by offering them sobering advice while also not trying to step on Charlie’s leadership skills. Scenes like these are enduring if not all that refreshing.

Marry Me is a decent diversion of romantic comedy if you’re fine with how narrowly within its lane it sticks. It doesn’t offer up any more surprises than what most weathered rom-com watchers will have already speculated from the trailers and marketing. I can’t exactly fault the film for coming as advertised but one can’t help but feel there was more to this marriage than its routine theatrics. The result is a film so saccharine it could almost be considered a parody rom-com you’d see advertised in the background of a much better film.