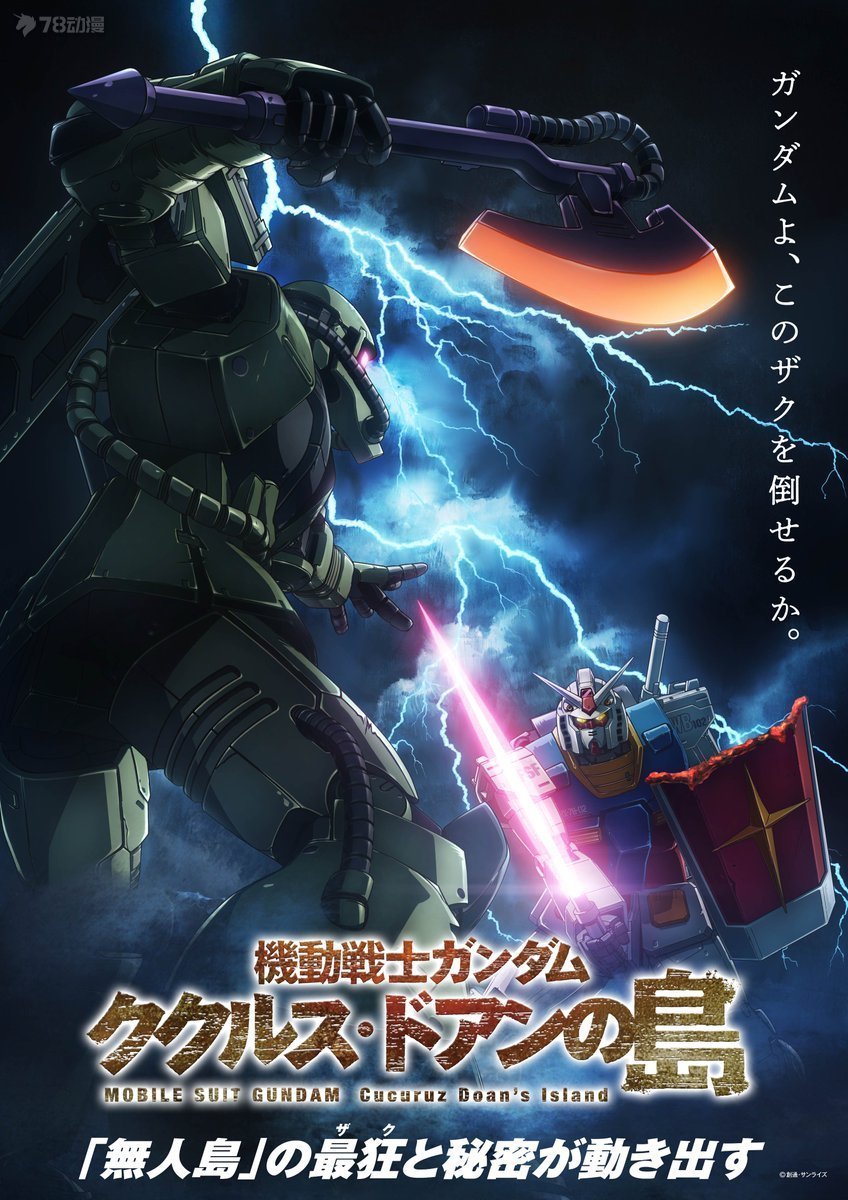 Mobile Suit Gundam Cucuruz Doan's Island delivers a brilliant Gundam movie based on what was once considered an awful episode. 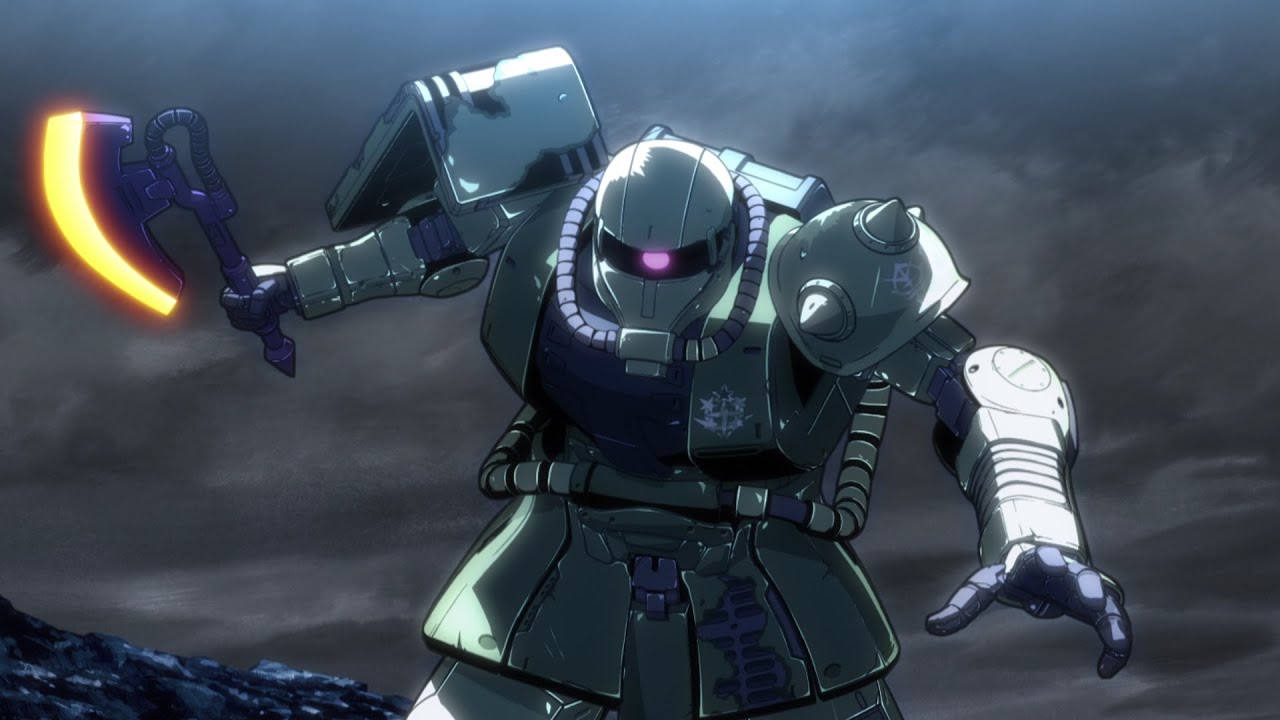 Yoshiyuki Tomino redefined the image of mecha anime with Mobile Suit Gundam but there was one episode of the show he despised most. The episode was entitled Cucuruz Doan’s Island and it was considered by Tomino to be inferior in its animation compared to the rest of the show. Tomino requested the episode be removed from the North American release. Decades later, the episode now finds new life as a theatrical animated film with better animation and a standalone story that works well on its own.

For those not familiar with the Gundam timeline, here’s the short version. Set in an alternative future, the Earth Federation fights a war with the space-bound kingdom Zeon. This film takes place during the Earth campaign of Federation forces trying to wipe out Zeon’s Earth presence. Tasked with leading the charge is White Base, a starship carrying the most valuable giant robots Gundam, Guntank, and Guncannon. The Gundam, in particular, is piloted by the teenage prodigy Amuro Ray, a boy still coming to understand the horrors of war.

Amuro is in for quite the lesson with the latest mission for White Base. His ship has been ordered to investigate the mysterious Island of No Return. The name, of course, refers to how Federation forces have been here but never come back. It has all the trappings of a Zeon outpost that the Federation does not know about. When Amuro investigates in the Gundam, he is shocked to find that the island is not only home to a rampaging Zeon mobile suit, but is also the home for war orphans.

After being badly injured during a fight, Amuro is taken in on the island by Cucuruz Doan. Amuro doesn’t realize it yet but Cucuruz was a former member of an elite Zeon kills squad who piloted advanced Zaku mobile suits. Hoping to put that life behind him, Cucuruz now resides on this mysterious island to care for a slew of children. He helps keep them fed and sheltered on the island with his skills in farming, irrigation, and more. Before making the discovery that Doan was a former Zeon, Amuro accepts the man’s semi-stoic kindness. After all, he’s injured, separated from White Base, and has no clue where his Gundam has gone.

The Zeon forces also have a stake in seeking out Doan. We soon learn that Doan didn’t just randomly choose to take up residence on this island but is actually stopping a secret Zeon missile silo from being activated. The Zeons need this base activated and thus send in Doan’s old unit, eager for some revenge on the man they once admired. At the same time, White Base makes the controversial call to investigate the island further to rescue Amuro, despite the Federation ordering them to leave. This leads to White Base being more admirable for going against the gain, as it all starts with a handful of officers deciding to take routes that could get them court-marshaled.

To meet the base improvements of the “lost episode,” this movie looks spectacular. The animation is lush and vibrant, where even battles on an island of ash look stunning with deep blues and vocal purples. It’s also worth noting that it doesn’t feel the original character designs have been modernized too much. We still get Tomino’s similar style of exaggeration as well as the classic outfits and mobile suits. The Gundam, now composed entirely in CGI, feels like the classic model with a fresh coat of paint. The soundtrack also reprises many of the familiar Gundam songs from the series that sound amazing with a new orchestra rendition.

Mobile Suit Gundam Cucuruz Doan's Island delivers a brilliant Gundam movie based on what was once considered an awful episode. The best aspect of the film is how it highlights and bolsters the greatest strengths of Gundam. Amuro comes to better understand the inhumanity of war by relating to a similar soul much further in life. It also helps that the story is simple and contained enough that there’s plenty of breathing room for expanded character development and thrilling battles which carry weight. This is what Gundam is all about and makes for the finest of Gundam movies, whether you’ve seen the original show or not.