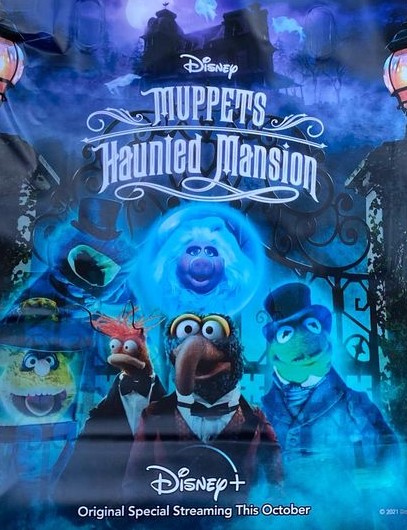 Muppets Haunted Mansion is just the right mix of spooky and silly fit for the family. 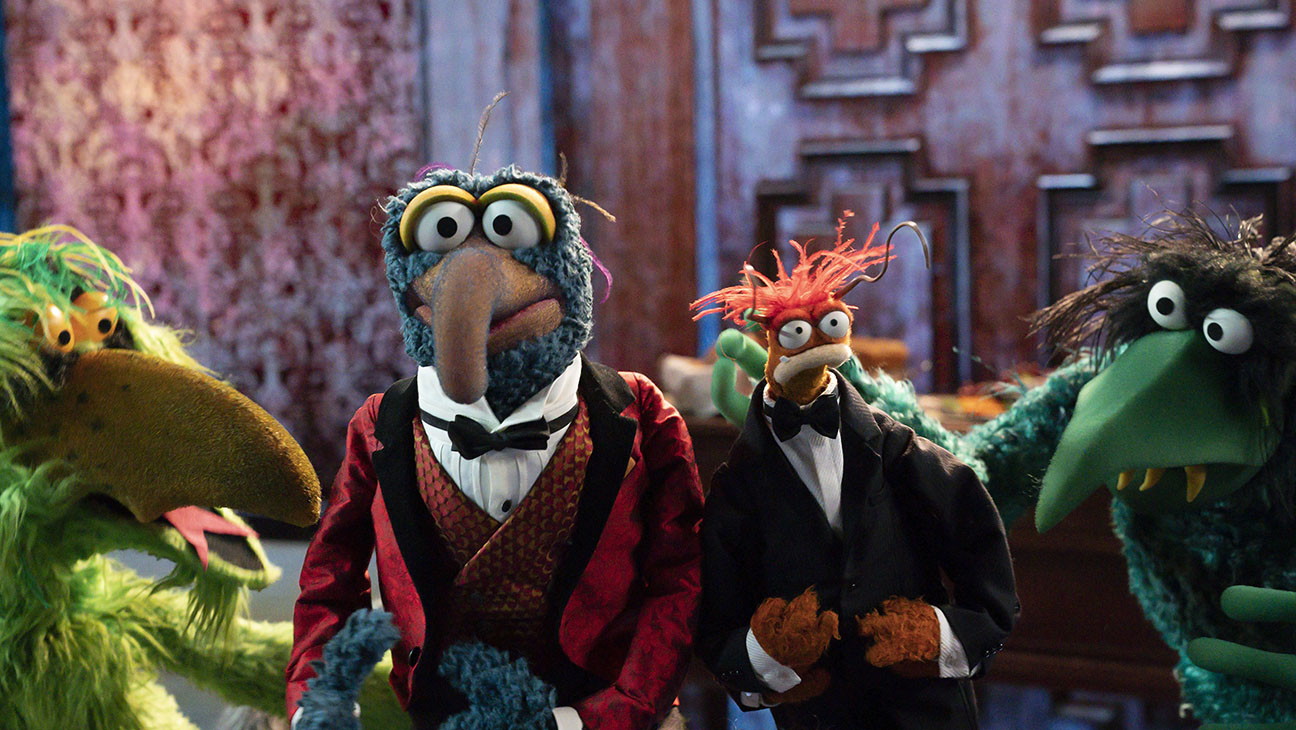 The Muppets have been versatile enough to fit into a number of scenarios. We’ve seen them in a slew of Christmas specials and movies as well as classic odes to the “let’s put on a show” narrative they’re best known for. One area where it feels as though they’ve been lacking is Halloween and it’s strange that this theme has been relatively distant from most modern Muppet media. It’s strange because Muppets seem best suited for this kinda humor, considering that one of the highlight episodes of The Muppet Show was the spooky-themed one with Alice Cooper. Muppets Haunted Mansion is a special that makes great use of the Muppets taking advantage of a Disney property.

It takes the familiar spooky elements of the iconic ride at Disney World and gives it a self-aware Muppet twist. The story is a fairly simple yet intriguing enough tale to place some musical and absurd Muppet antics upon. Gonzo and Pepe are attending a Halloween party with their friends but find that they’d much rather go seeking something scarier. Gonzo takes great interest in an old mansion that was once home to the magician, The Great MacGuffin. Curious, the two enter the house and find that it’s a haunted ride of sorts. All sorts of ghosts and living furniture terrorize them in a house of 999 frights.

The frights, of course, all come with a silly Muppet staging. Miss Piggy plays the spirit of a crystal ball who can see into the future. Piggy, naturally, is quite peeved that her appearance in this farce is to be shoved into a fishbowl. Kermit acts as the host for a ghost talent show as the delight of the presiding spirit and boos the acts on stage, the worst one obviously being Fozzy’s lame ghost puns. The bulk of the comedy, however, doesn’t come so safe. In fact, one ghost chimes in early upon Gonzo and Pepe entering the mansion. After Gonzo attempts to explain his pun, a ghost looks directly at the screen and states “Relax, folks, we’re not going to explain all the jokes.”

But the special manages to be a bit more than just the fourth-wall breaks and witty repartee the Muppets are famous for. As with a lot of Muppet media, there’s an earnest nature to the tale that really does want to be scary. It helps that Gonzo is a complete skeptic about the frights of such a house. He spends most of the special declaring that nothing can scare him. It isn’t until he visits a room of his own reflection when he discovers the one that scares him more than anything: dying alone. The room not only shows him at a party where everyone misses him but features Gonzo decaying before his very eyes in what may be the most frightening scene for the character ever.

A handful of humans join in on the fun, most of them ghosts. Will Arnett plays the mustachioed host of the mansion who keeps a firm tongue in cheek as he becomes a herald for the scary aspects of the house. Taraji P. Henson plays the demonic presence of the lustful Constance Hatchaway, hoping to marry another man that she can slaughter. Yvette Nicole Brown plays a charming hearse driver. Darren Criss plays a plucky gravedigger who is just a tad disappointed when the victims of the house don’t die. Keep your eyes peeled for some brief appearances by Danny Trejo, Alfonso Ribeiro, John Stamos, and the late Ed Asner.

Muppets Haunted Mansion is just the right mix of spooky and silly fit for the family. It’s restrained enough to be funny for the wee ones yet has just enough wit to be appealing for adults. A handful of Muppet specials have been rather lackluster in the past few years but this one is a refreshing exception for presenting the Muppets at their funniest with their most absurd of exaggerations.