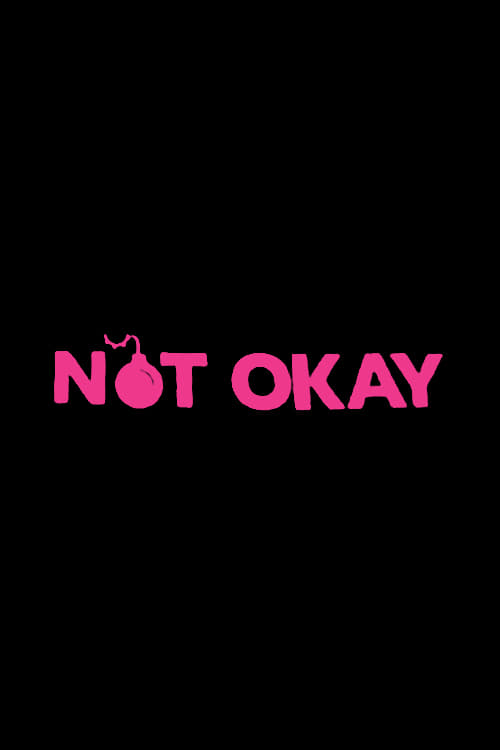 Not Okay does a solid job of showcasing the often neglected side of online fame.

Not Okay (2022) Review By Mark McPherson 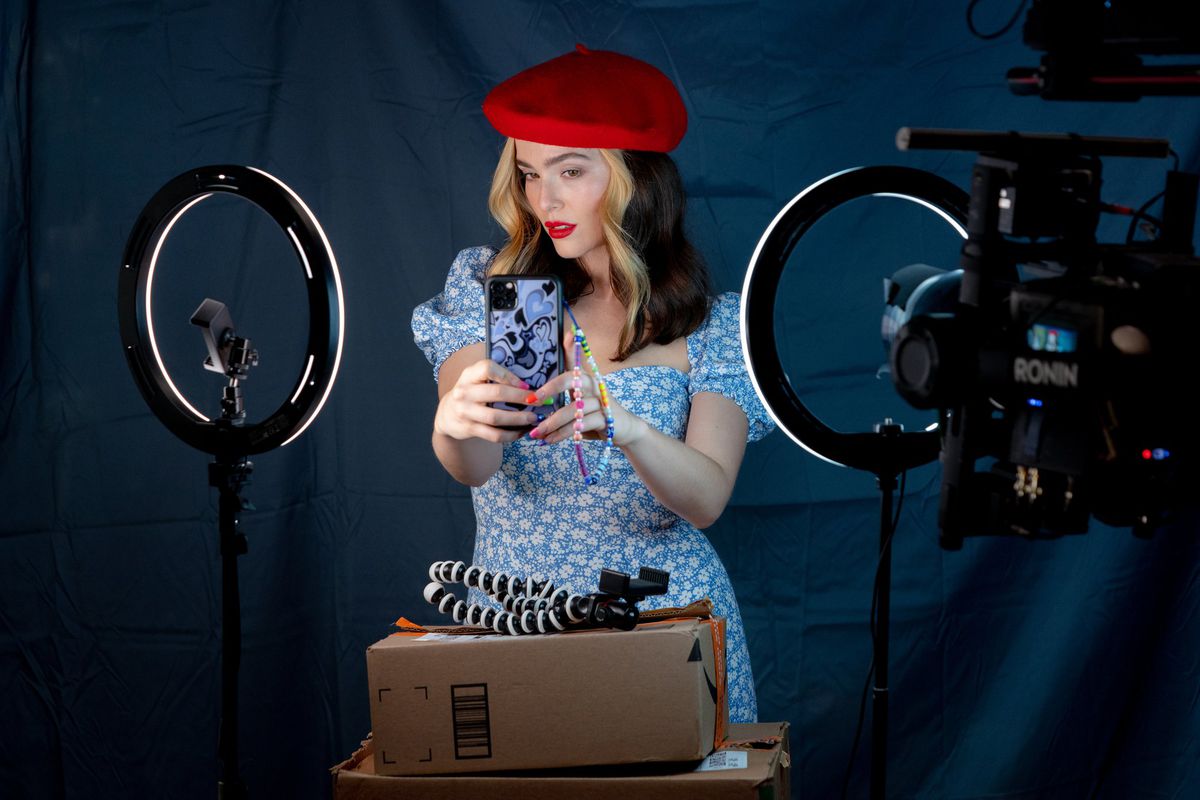 Internet fame is something that is usually portrayed as some aspirational feat in most media. Anytime some character states that something has gone virtual, it’s treated as good news. In the media satire Not Okay, the toxic blowback of going viral is addressed, showcasing just how easily one can throw themselves into online fame and struggle to stay in that tiny spotlight.

Zoey Deutch plays Danni Sanders, a young woman who wants to feel like she matters. She’s a photojournalist with aspirations of being something more. Unfortunately, her writing is not highly regarded by her agency and she’s advised to stay in her lane. Jealousy seethes through her teeth the way she tries to stick out in her workplace. In one of the most awkward conversations, she speaks with a gay and lesbian co-worker in a manner that seems to suggest such lifestyles are lucky. It’s no surprise why Danni isn’t exactly the highlight of the office.

Aiming to be bigger and attract the attention of social media, Danni attempts to lie her way into fame. With the aid of her photo chops, she stages an entire trip to Paris, France from the convenience of her apartment. She even develops a phony website to make her pilgrimage seem legit. Unfortunately, it doesn’t seem like she can keep us on the ruse when Paris is attacked with terrorist bombings. Or can she?

Danni tries to play off her experience as having made it out of Paris alive but now has to run with a new narrative. Being caught up in a tragedy makes her seen as brave in the office and gains sympathies online. This finally attracts the hot guy Colin (Dylan O'Brien) to follow her on social media and pursue a relationship. Well, for a bit anyway.

In Danni’s quest to continue the lie, she befriends Rowan (Mia Isaac), a school shooting survivor who lost her sister. Rowan has devoted her life to better gun control and leads a furious campaign to stop school shootings. Of course, all Danni spots are Rowan’s high follower count, and believes this would make for a great collab. The only problem is that Danni is not just pushing forward in the public for clout. It makes the lie grow all the more grotesque when Danni realizes she can’t keep on pretending she understands the tragedies of the world.

A film like this could’ve started off strong and then fallen flat on its face by the end. Thankfully, there is no such easy resolve. Considering one of the chapters is literally called “I Don’t Get a Redemption Arc,” this film holds back no punches. And while Danni does receive a lot of online vitriol in being canceled over her deceptions, she is not given an easy out. She is not even given a chance to deliver some inspiring speech about doing better. After all, she already did that and lied to everyone. It was refreshing that the ultimate resolution of the picture is that Danni has the story wrestled away from her. She’s the main character with main character syndrome that needs to realize life isn’t always about her. Her ego is all but demolished in the final scene where Rowan takes control. Danni does exactly what she needs to during this monologue; she shuts up and listens.

Not Okay does a solid job of showcasing the often neglected side of online fame. It depicts how easily one can get wrapped up in this world and how empty it can feel when virtue signaling for that communal dopamine hit that is a high follower count. I also loved the surreal nature of how Danni’s mind constantly feels under assault from an unseen terrorist, lurking in the darkest corners of her mind like a modern-day retelling of the Telltale Heart. The best ending for this type of story is that Danni doesn’t end up as some cancel culture hero for aligning with the worst kind of people, a result that is sadly common for those who become pariahs of social media. Perhaps that’s her own redemption but the film is strong enough to never arrive at a just punishment for Danni. How could we? The online fame world has only been around for not even two decades. It’s a space we’re still learning about for the communities they harbor and the behaviors they muster. Not Okay represents a bigger part of this developing tapestry that is online clout.