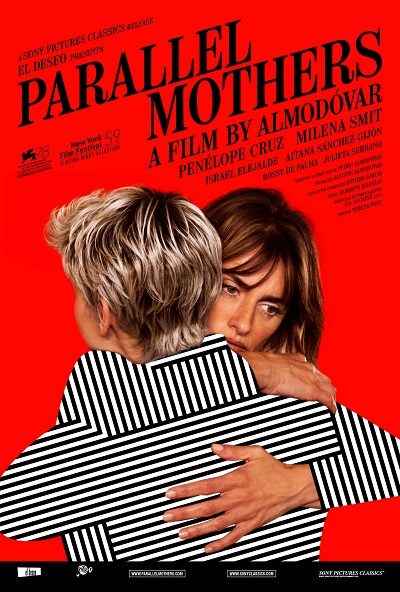 Parallel Mothers is another rousing drama by Pedro Almodovar that proves the director still has that powerful touch. 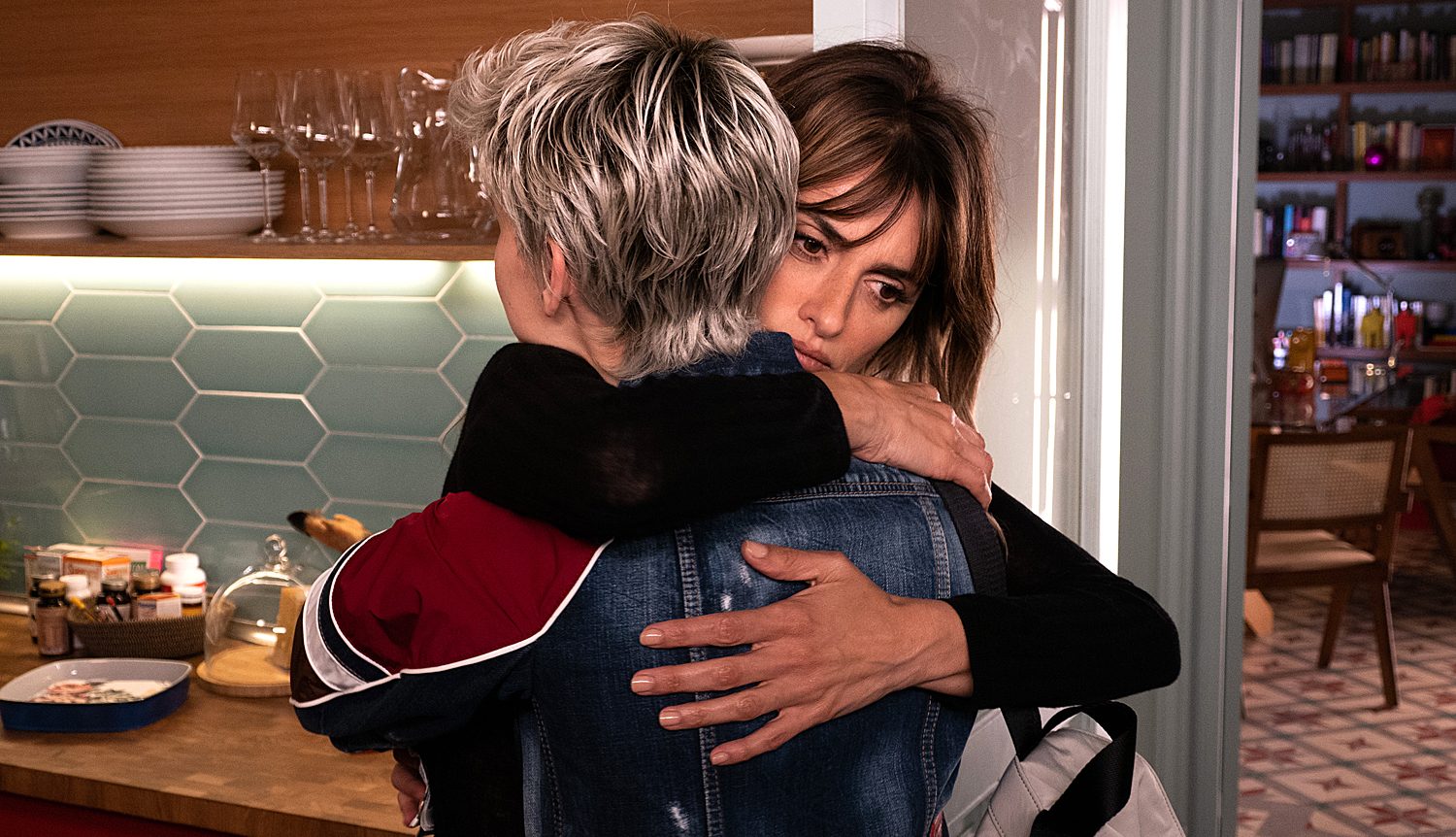 Pedro Almodovar continues to be one of the most stellar Latino directors, not just of the 21st-century but ever. Parallel Mothers finds him tackling the troubling issues of motherhood, romance, and the past. It doesn’t so much linger on the legacy with meandering contemplations but a history of regrets and secrets always feels present in the minds of two women in a difficult situation.

The film’s central character is Janis, an accomplished fashion photographer played by Penélope Cruz. She finds herself attracted to the handsome Arturo (Israel Elejalde), a man that has made a vow to help her out with digging up the lost bodies of her family. This is a very big deal to Janis that she’s even willing to keep Arturo’s marriage intact when she learns about her pregnancy. Janis opts not to get an abortion and raise the child on her own. She won’t be alone, after all. She has family and hired help to maintain her lifestyle.

During her stay in the hospital, she makes a pregnant friend with her roommate Ana (Milena Smit). The two hit off easily as they relate to each other as single mothers about to enter the next stage of their lives. Their babies are born without issue and they go their separate ways. It’s only once they reconnect that they realize a more troubling issue arises with their babies being switched in the hospital. A lesser film would have reduced such a situation to a comedy of manners or melodrama of nurture. Thankfully, Pedro’s film draws on something far more engrossing with its touching mixture of tragedy, romance, and tender thoughts of the future.

I love the way that Almodovar perfectly paces this picture with an operatic sensibility. He lets the reveal of the mismatched babies slowly come about so that there’s a deeper concern beyond just coming forward and righting wrongs. There’s this itching sensation of not wanting to face the truth, to remain comfortable within the lie of not knowing. Yet it prods at Janis’s soul, forcing her to find out and come to terms with herself. This lingering thread of uncovering the past becomes more immediate when Janis and Teresa reconnect and form a special bond. Their friendship starts with cooking and soon evolves into a passionate romance. But with a tragedy coming between them, honesty may be the only route forward, painful as it may be.

Every performance is astounding. Cruz delivers a nuanced and fantastic performance as a compelled and concerned woman. She displays great strength in her devotion to her career, motherhood, and being a passionate lover. She also plays exceptionally well off Milena Smit in their many scenes together. I particularly dug the many scenes of cooking between the two, where you can really feel the sexual tension bubbling up just as much as their dishes.

The staging has this grand appeal, where the operatic music by Alberto Iglesias highlights both the anxiety and sameness of the situation. There’s one very powerful moment where Janis’s mission to uncover the bodies of her ancestors is accomplished and she stares at their unmarked graves like a mirror. She can put herself in that ditch as well as the rest of her family, serving as a reminder of how precious life can be for all its troubles.

Parallel Mothers is another rousing drama by Pedro Almodovar that proves the director still has that powerful touch. Few directors in the modern age can deliver such resoundingly humanist tales of inner warmth and sorrow so well. While being another strong effort from the accomplished filmmaker, it is also one of the films ever made about swapped babies.