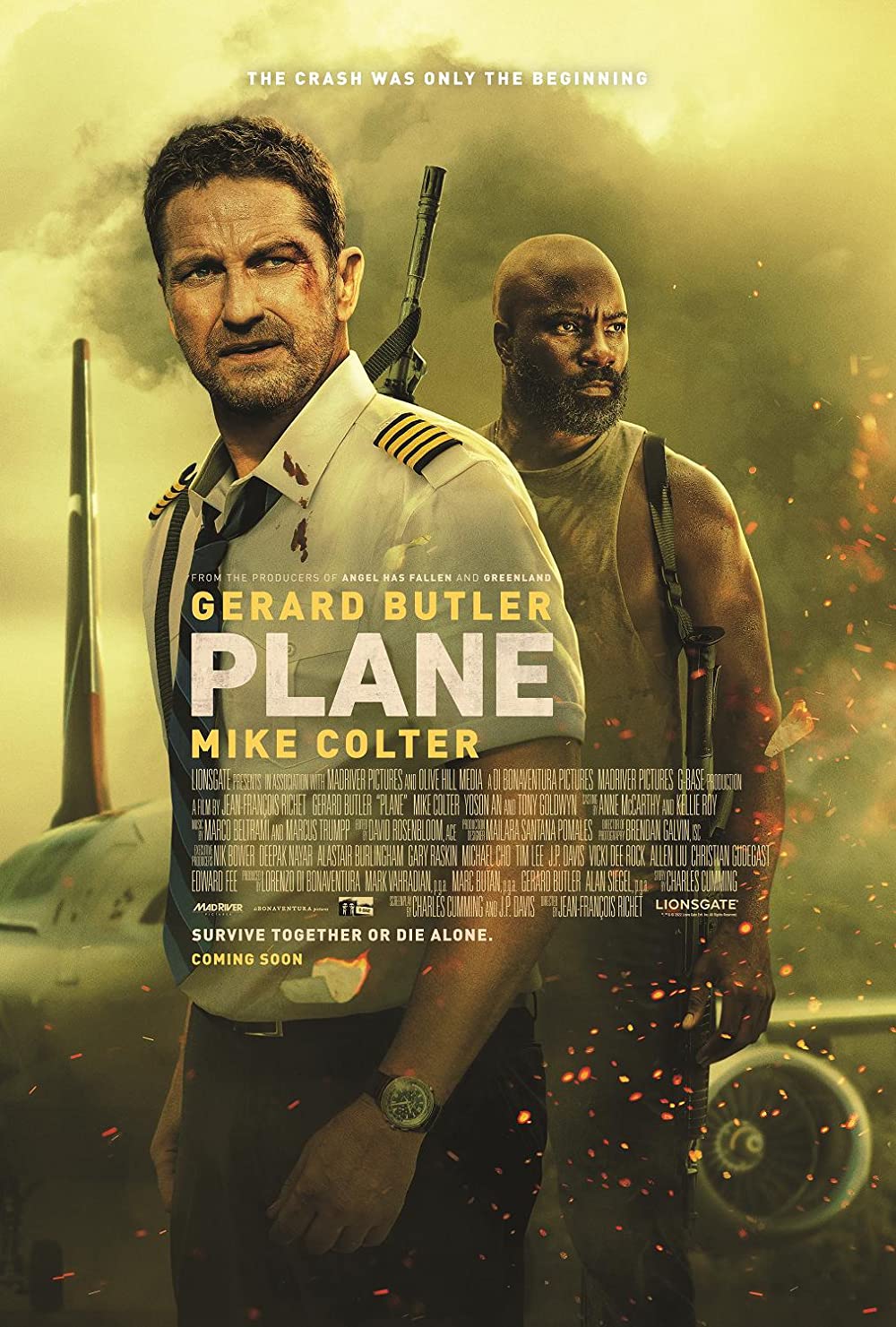 Plane plods along to some okay action scenes but snoozes through a lot of nothing to get to that destination. 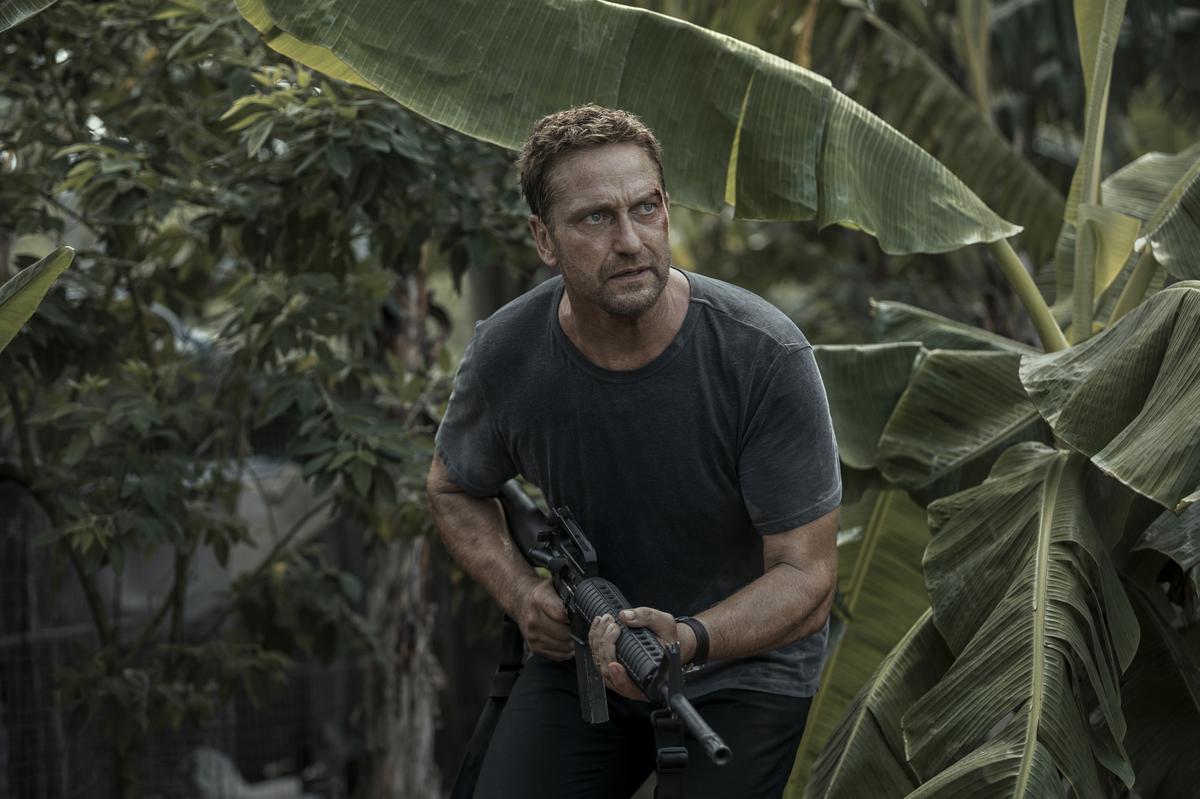 Plane is a movie that promises an exciting action sequence of a pilot and a criminal teaming up to stop terrorists from taking over their planes. It has the added tension of being set during a storm with natural disasters in the skies and brutal war as separatists of an island in the Philippines swarm the plane on the ground. The film eventually gets to its highlight set piece, but the rest feels like all the boring and elongated prep that comes with taking off on any commercial flight.

Gerard Butler easily coasts his way through this picture, giving his character more tactile things to do than a personality worth rooting for. He plays commercial pilot Brodie Torrance, hoping to finish up one last flight before he can head home and be with his daughter. With that obligatory goal of survival out of the way, the film proceeds with a mildly thrilling flight where lightning knocks out the plane’s engines and electronics. They crashland, and Brodie is forced to reveal to the other passengers that one of the people aboard is Louis Gaspare (Mike Colter), a man charged with homicide.

Since they crashed in a wartorn part of the Philippines, nobody is coming to save them, except for some mercenaries that can be parachuted for extra firepower against the local militia. It’s up to Brodie to place some trust in Louis as they fight back the army of well-armed rebels who are more than willing to massacre the entire crew and passengers. A few fights follow, the plane is reactivated, and a daring liftoff amid bullets and rockets is decently entertaining.

This premise could work, but it never feels like the idea took off past the first draft. One would think that Brodie and Louis would better connect and have some solid chemistry during this adventure, but there’s no such luck. They’re all business in this race against time to get off an island and the few attempts they have at winking comedy come off as incredibly jarring. Some of the fight scenes feel awkward in their assembly, as when Butler engages in his first fist fight that is sparsely cut and desperately needs some post-production tricks to feel less awkward. Even the opening disaster of the flight going down feels weirdly off in its lighting that it's difficult to gauge what is happening half the time.

The uneven nature of Plane makes the film so frustrating because there are shades of a good movie in this messy assembly. Butler and Colter do well in cranking up the intensity of their action sequences, but they’re given very little to work with in the few mundane exchanges of unlikely anti-heroes. There are brief moments when the film wakes up from its ho-hum routine to Tony Goldwyn as a Special Forces expert who chews up the wee bit of scenery he has. Every other character, however, feels like a cookie-cutter template of fodder for this story that is more about the allure of a plane under attack than caring about anybody on board.

Plane plods along to some okay action scenes but snoozes through a lot of nothing to get to that destination. With such a lackluster title, chances are it’ll be quickly forgotten among the hordes of other plane-based action pictures, probably confused with Non-Stop and Flightplan, destined to be referred to as that Gerard Butler airplane movie. Sure, I won’t forget the scene of a dude getting obliterated by the landing gear, but I’ll probably never remember Gerard’s character or his final lines as he calls his daughter from the landed plane.