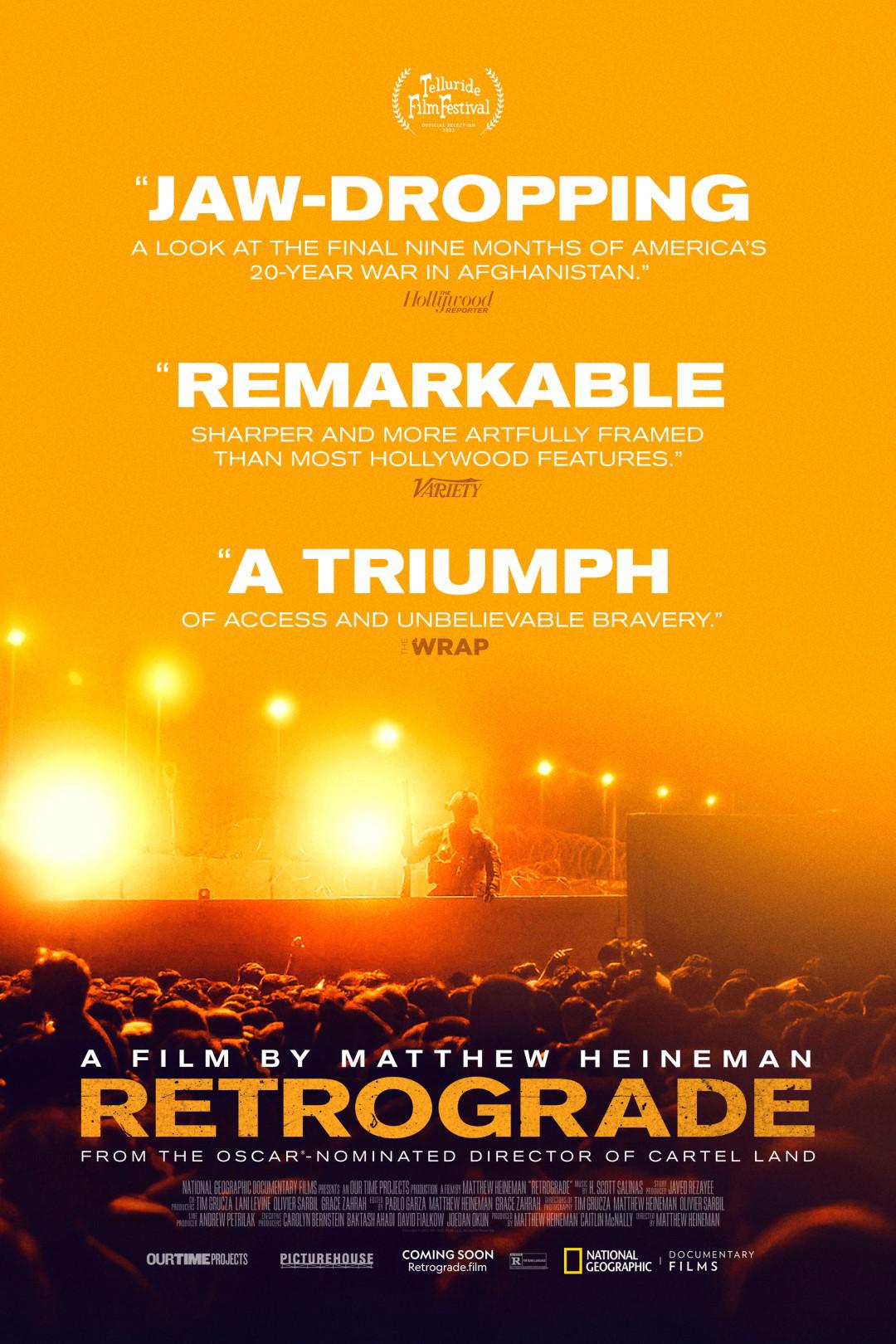 Retrograde is another powerful dose of important documentary focus from Matthew Heineman. 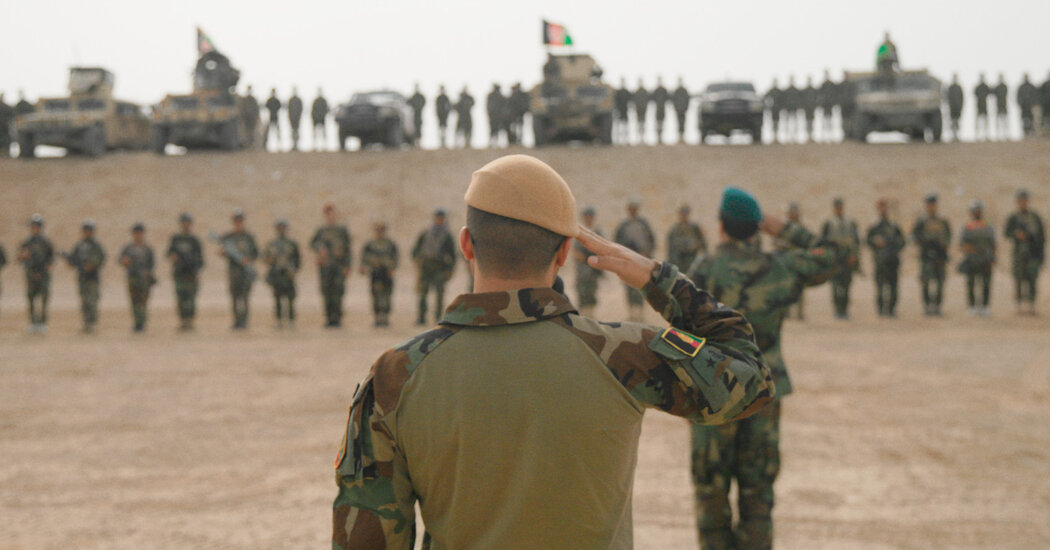 The 20-year war in Afghanistan was a brutal one that led to the US military working alongside the Afghan forces hoping to defend their land from the Taliban. For many years, since the war itself was one that destabilized the country, there’d been a call for bringing home US forces from Afghanistan. Recently, that finally happened. Retrograde is a documentary that tracks the violent aftermath of what happened when the US was eventually called out. The Afghans were left to defend themselves from the hideous nature of the Taliban.

What makes Retrograde such a fascinating documentary is that it forces the perspective entirely on the ground beyond broader political powers at play. While there is a bigger story to tell with the US involvement, the rise of the Taliban, and the hideous situation placed upon the region by the US military, this picture narrows its focus to what was happening with those fighting. The US Special Forces are portrayed as those who follow orders and attempt to build strong relations with Afghan soldiers against the Taliban forces. They do their best in a tough situation, but even they realize that little good will come with them pulling out of the country.

Having seen the horrors of the Taliban first-hand, they know these terrorists have not been reduced and continue to fight with considerable power. For the US soldiers, leaving now feels like unfinished work. They bitterly break the news of their pull-out from the country to their fellow soldiers leaving and the ones who will stay. The retreat of the US more or less felt like the military telling the remaining Afghan forces to make do with what they got. What they got turns out to be not enough.

As the US forces leave, the camera focuses on Sami Sadat, an Afghan general struggling to manage his military amid the creeping Taliban growing closer to power by the day. We watch his frustrations as troops cannot retake areas and must pull out of operations. Helicopter missions result in damaged vehicles that did little damage to the enemy. Cities within Afghanistan grow increasingly unsafe as gunfire from terrorists grows closer by the day. There are many horrifying moments as Sami and other soldiers move further away, speaking fearfully about snipers and explosions not too far off from their current positions. In between all of this, Sami grows weary and frustrated, realizing he’s fighting a war that cannot be won.

Director Matthew Heineman (City of Ghosts) delivers some of his best work to date in documenting war-torn regions. His camera gets uncomfortably close to the conflict, showcasing everything from the heated military strategy meetings to the violence looming just outside the window. When Afghanistan grows far too dangerous, Sami and several civilians flee. However, not everybody can make it out of the country, and we watch as the despair is documented for the many fearing what life will be like under the Taliban. As the later part of the film showcases, the Taliban has dismantled many more freedoms and made Afghanistan a far more hostile state with its regressive and vicious standards.

Retrograde is another powerful dose of important documentary focus from Matthew Heineman. His work focuses more on these crucial moments in Middle Eastern politics than most journalists from major outlets. It’s depressing and telling of how the problems of US involvement in the country have created a new level of terror that is now festering into something far worse than we could ever imagine. This is a must-watch documentary to get a firmer perspective on how the war in the Middle East has shifted drastically in 2022.