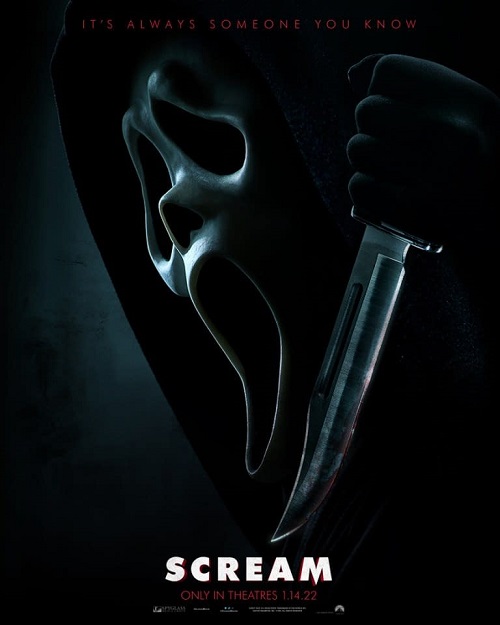 Scream still has some steam left in its old engine but it’s still trapped within its own formula. 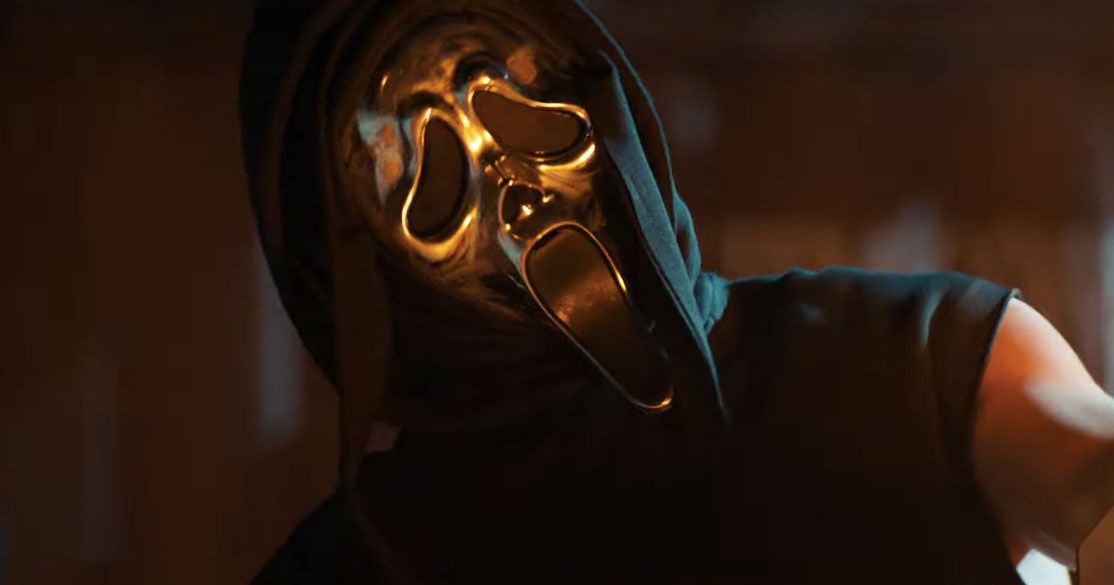 Scream has been a horror franchise that always felt like both a critical picture of the slasher genre and a love letter to it as well. It’s always carried this odd fascination of characters who are aware of horror movies but still find themselves committing errors they didn’t account for. It’s easy for everybody to yell back at the screen for a character to not go that way or lock that door in a hurry. But when placed in such dangerous situations, these films have dared to hold up a mirror to that scrutinizing audiences.

It’s for this reason why it’s a bit hard to become as enthused about a fifth Scream movie that offers little deviation. One would think that at this point in the saga it would be a perfect time to test out some subversion to more than just the nostalgic meta-commentary the series was known for. While the plot does update to be more relatable and timely on the current landscape of horror movies, it also falls into much of the same tired tropes that this film seems to rally against. If The Matrix Resurrections was a massive deconstruction of the legacy of a franchise, Scream is more of a knowing wink, hoping you’ll get the joke.

Scream wastes no time getting back to basics. We get the familiar scene in the suburb of Woodsboro where a killer calls a teenager who is home alone. The killer questions her about scary movies, this time with the teen stating she’s more into high-horror like The Babadook or It Follows. The killer, of course, favors slasher movies and proceeds to enact the same slashings of the first film.

The teen is assaulted but not killed. The incident is enough to make everyone in town quake with fear about the Ghostface killer once more being on the loose. A new teen ensemble is presented to so solve this mystery and also act as potential killers. Legacy characters are once more dusted off for their grand returns, where the music swells as they turn to the camera and hold the for the fan applause. David Arquette plays Dewey more as a retired drunk who is reluctant to help. His relationship with the reporter Gale (Courteney Cox) has strained but there may be time to mend that romance when they’re thrown together again. Neve Campbell returns as master Scream Queen Sidney to deliver the satisfying punchlines, even though she’s absent for most of the film.

In terms of the overall themes, Scream is rather strong. I really dug how the film took note of how toxic fandoms can be more dangerous than just squabbling nerds on the internet. It’s a picture that directly calls out the obnoxious bemoaners of how a franchise has lost its ways and needs to go back to its roots. A keener eye would rather let the franchise die but since that isn’t the case of Scream, we get the skewering of the “traditional” geeks who want horror to go backward rather than forwards.

That’s a good angle but it’s not as explored as it could be, considering it’s reduced to such brief exchanges about the latest Stab sequel being too goofy or weirdos on 4Chan getting angry. The film rallies against going back to the same old thing and yet here it is doing the same old things. We get a series of slashings that technically have some good blood and body piercing. We also get some lukewarm acting and meta-commentary that comes off less funny for being insightful and more like roasting comedy. Were you thinking about making fun of Scream 5 ditching the numbers? Too late, the film has already mocked you for making that point. But, also, why are the numbers being ditched? The film will also mock soft reboots while still doing all the soft reboot tropes. It’s a long game of “this is annoying but let’s do it anyway” that loses its fourth-wall edge after about an hour.

Scream still has some steam left in its old engine but it’s still trapped within its own formula. It’s a film that tries to have its bloody cake and eat it too by parodying the traditionalists while still adhering to tradition. That staging creates a muddied message in a film with some otherwise solid twists and great violence.