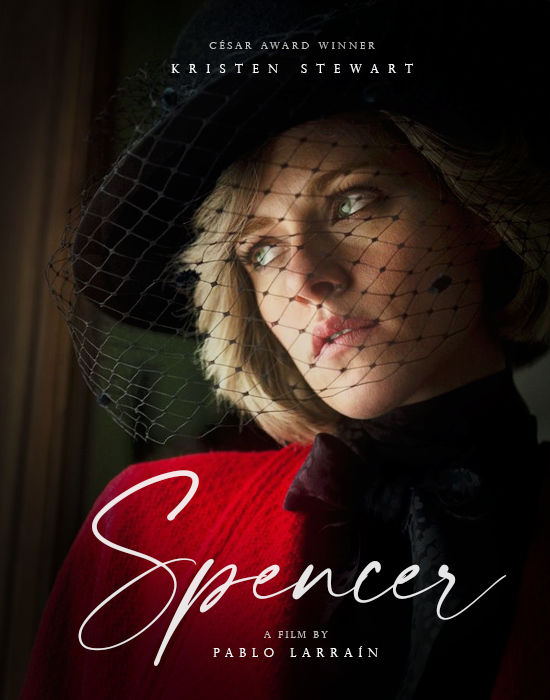 Spencer may be one of the best royal family critique films ever made. 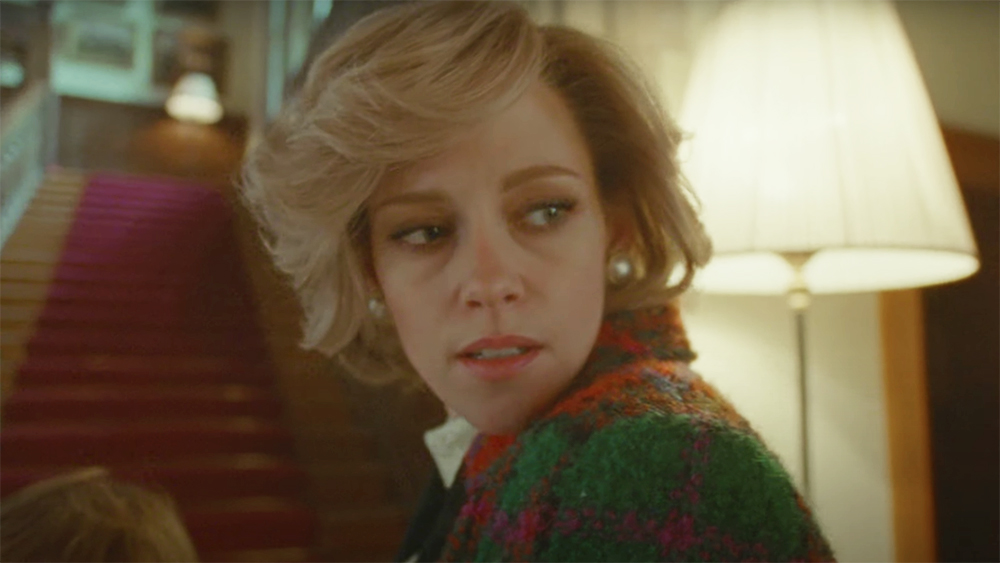 Princess Diana is seen in Spencer as a woman trapped. She’s locked within a stuffy family of royalty that treats her more as a currency than people. When word breaks in the media of her husband cheating on her, one would think this would make Christmas awkward. It doesn’t. The royal family simply celebrates the holidays as though nothing were the matter. If there is something wrong, the family believes it is more of Diana’s problem than one else’s.

Far from just being a bog-standard period piece of stuffy elite drama, bound by the soap-opera stagings of Downton Abbey, Spencer is an incredibly tense film. It’s not so much a drama as it is a horror film, getting into the mind of a tortured and anxiety-riddled Diana. She is perfectly played by Kristen Stewart who has delivered one of the best performances of her career. She gives Diana a humanity as well as a clawing sense of desperation, feeling the golden claws of a corrupted family squeezing around her at their winter getaway mansion.

I really dug how director Pablo Larraín goes big and bold for showing us Diana’s descent into a depression of her trapped status. He doesn’t try to hide the pressures of the princess during this time and showcases how confined to history she may be. One of the small but major events that shape her stay is finding a book about Anne Boleyn placed on her bedside table by the staff. She thumbs through it and recalls how devalued Boleyn was compared to the king. As if it weren’t clear how entombed in the past she feels, a hallucination of Anne Boleyn spells it out plainly.

Diana’s internal struggle is made crystal clear through her nightmares of choking and dying with accompanying intense music. It really stresses more of her plight than hiding it behind a restrained portrayal. Everyone else, save for a handful of help and her children, know her pain. Everyone else in the family just views her as the troublemaker who won’t abide by tradition. She bitterly swallows her angry words and takes the traditional roles expected of her at Christmas, from the embarrassing weighing upon entry as well as a church service that garners more attention than she wishes.

There are brief moments of contentment when Diana converses with her sympathetic dressmaker Maggie (Sally Hawkins). They share a bond that the staff and family take note of, trying to keep Maggie away from any dangerous ideas she may be feeding Diana. No amount of cruelty is hidden from Diana. Everyone is very open about their disdain for her and the gossip they sling with little moral questioning. Her reuniting with Maggie comes as a great relief when Diana feels there is nobody left to turn towards, especially since she seems to be losing her grip on her understanding and empathetic children.

The psychological elements of such a film are as rich and nuanced as the decadent beauty oozing out of the upper-class estate. Stewart dons lavish outfits but also looks upon them with great scrutiny and scorn for what they represent and why she’s expected to fit within them. The stuffy nastiness that comes to either in the form of sowing her curtains shut or openly speaking about how she should remain quiet and dignified is truly terrifying. The more that Diana struggles to endure, the more sympathetic she becomes, to the point where you almost want to cheer when she flees the estate with her kids in a sports car to the tune of “All I Need is a Miracle.”

Spencer may be one of the best royal family critique films ever made. A large part of that is due to the fine-tuned performance of Kristen Stewart who gives Diana more dimension than what the scathing media or royal gossip would allow. This is easily one of the best films of 2021 with the best performance of the year.