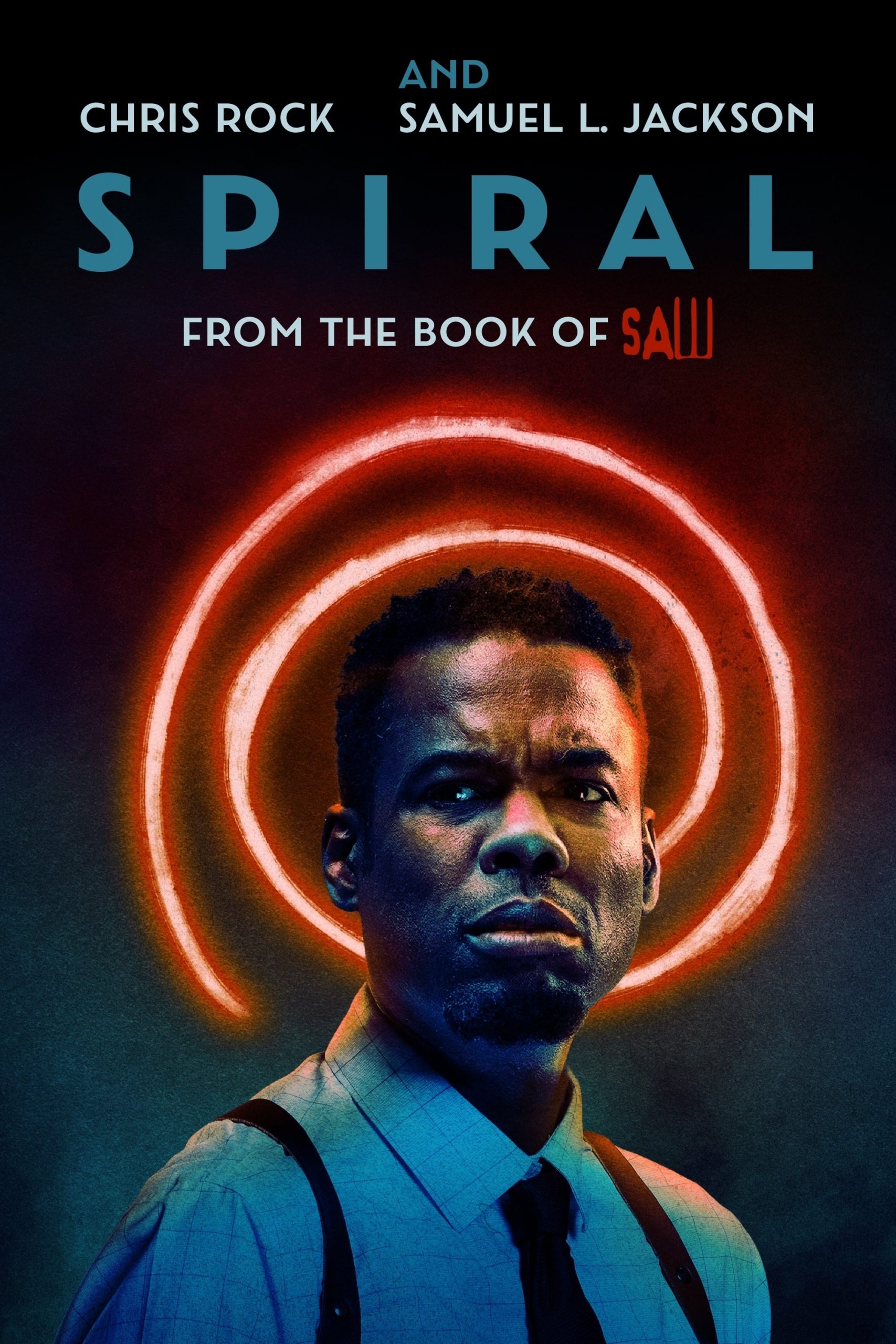 Spiral only feels like about half the film it could have been.

Spiral: From the Book of Saw (2021) Review By Mark McPherson 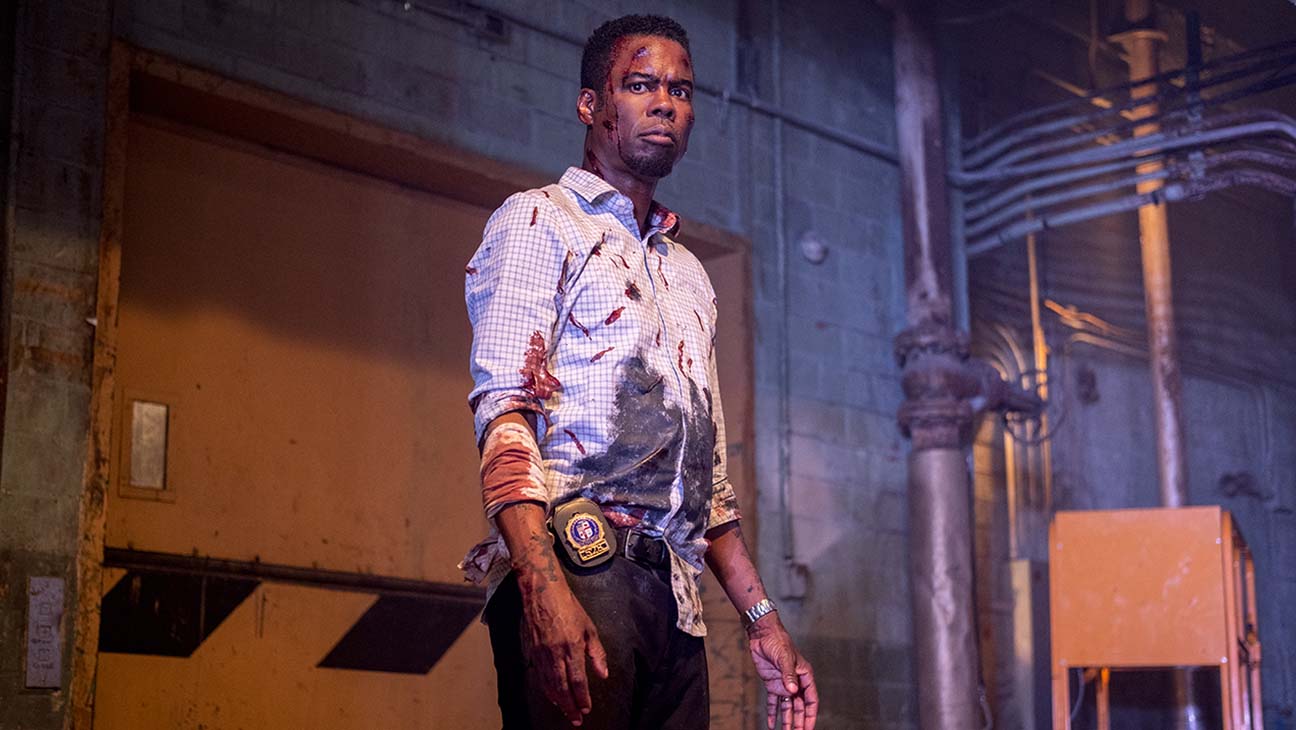 The Saw franchise burnt out fast. Since the debut of the first film in 2004, it became a bit of a yearly tradition where this torture-thriller franchise dominated theaters every October. It became such a ridiculous tradition that promos for some of the films came with the catchphrase “If it’s Halloween, it must be Saw.” After seven films, there was a brief continuation with the 2017 Jigsaw but it wasn’t quite enough to warrant a return to traps and gore.

It is for this reason why Spiral has some promise in its premise. Posed more as a spiritual spin-off of sorts, the targeted victims of this film are less about sins committed and more about the questioning and punishing of police brutality. Detective Zeke (Chris Rock) finds himself investigating a series of grisly murders of police officers. The murders all have the look and tone of the retired Jigsaw Killer. Who could be behind it? The retired police chief (Samuel L. Jackson)? A former partner? Or Zeke himself?

The investigation continues and the more bloody the murders become. It’s worth noting that posing this horror saga more through the lens of a detective story hasn’t diminished the gore. The violence is still just as gruesome and gooey as ever, where even murder scenes find detectives peeling back skin to find clues. The traps also haven’t lost their touch even though they feel more like back-to-basics contraptions. It’s rather retro to feature the old bit of being handcuffed to a pipe and stuck with a hacksaw. Yet there’s also something admirable about finding the tension when Saw was less about one-upping each sequel with more absurdity.

While watching this film, my mind drew back to Saw VI, perhaps the best entry in the series. That film had a central theme of healthcare providers being targets for the hideous business of deciding who should receive treatment and who should die. That’s a powerful thematic statement amid a series that usually just struggles to maintain its twists of revenge. There’s also some promise to the way such a picture builds on the theme of police brutality, posing deadly scenarios of life and death within a profession that makes similar choices and slathers them with corruption.

However, Spiral never quite feels as though it hits as hard as it should. The grander points feel lost as the film falls into the series' own trap of trying to mount up the twists as much as the blood flows. The thriller aspects are at least well assembled to keep you guessing who is working for who and who believes what as the bloody truth comes about. But I can’t help but feel there’s far more to this story than just the guessing game of which traps will be sprung and who will survive the deadly games.