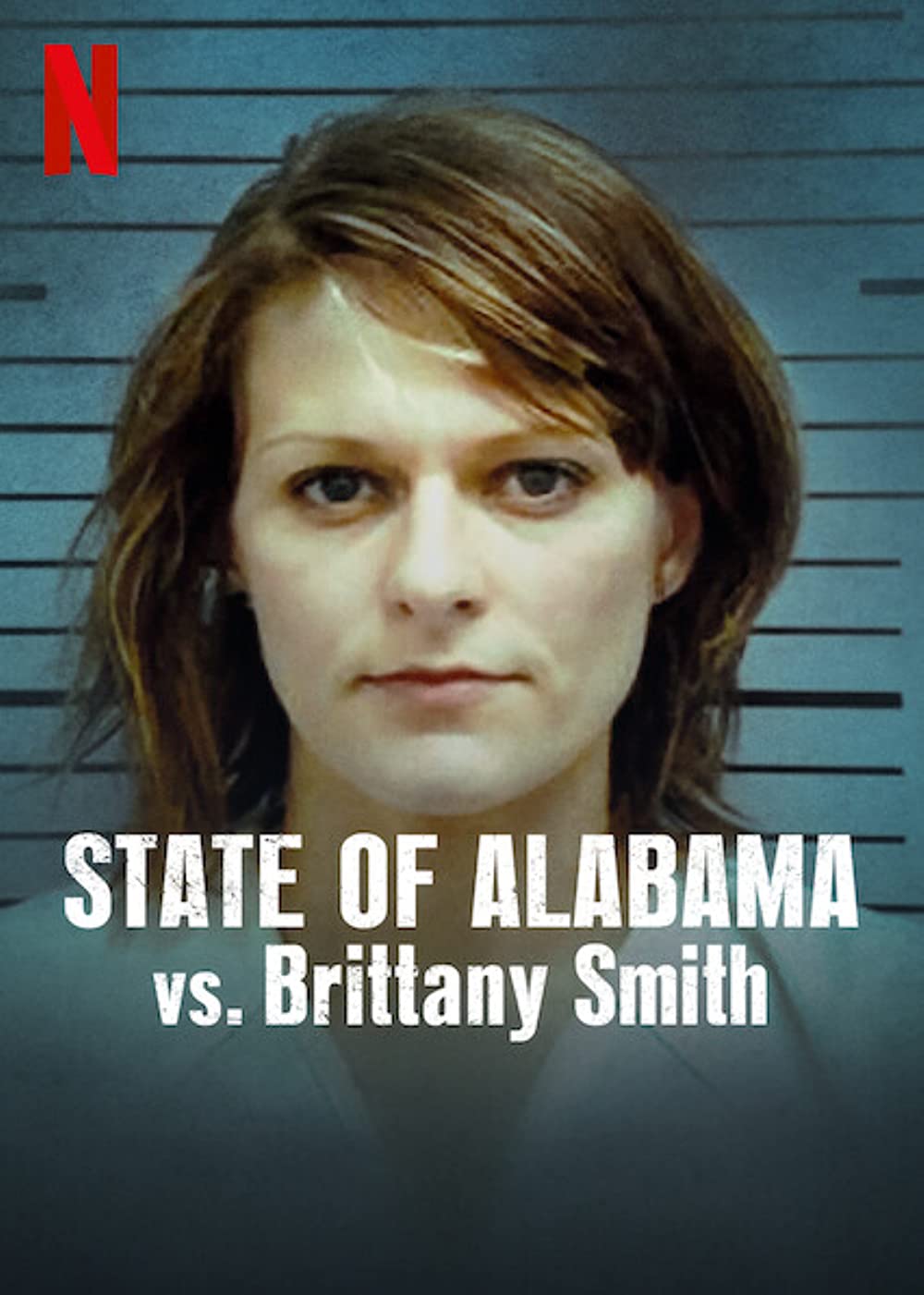 State of Alabama vs. Brittany Smith is not a bad film but it leaves one thirsty for more information.

State of Alabama vs. Brittany Smith (2022) Review By Mark McPherson 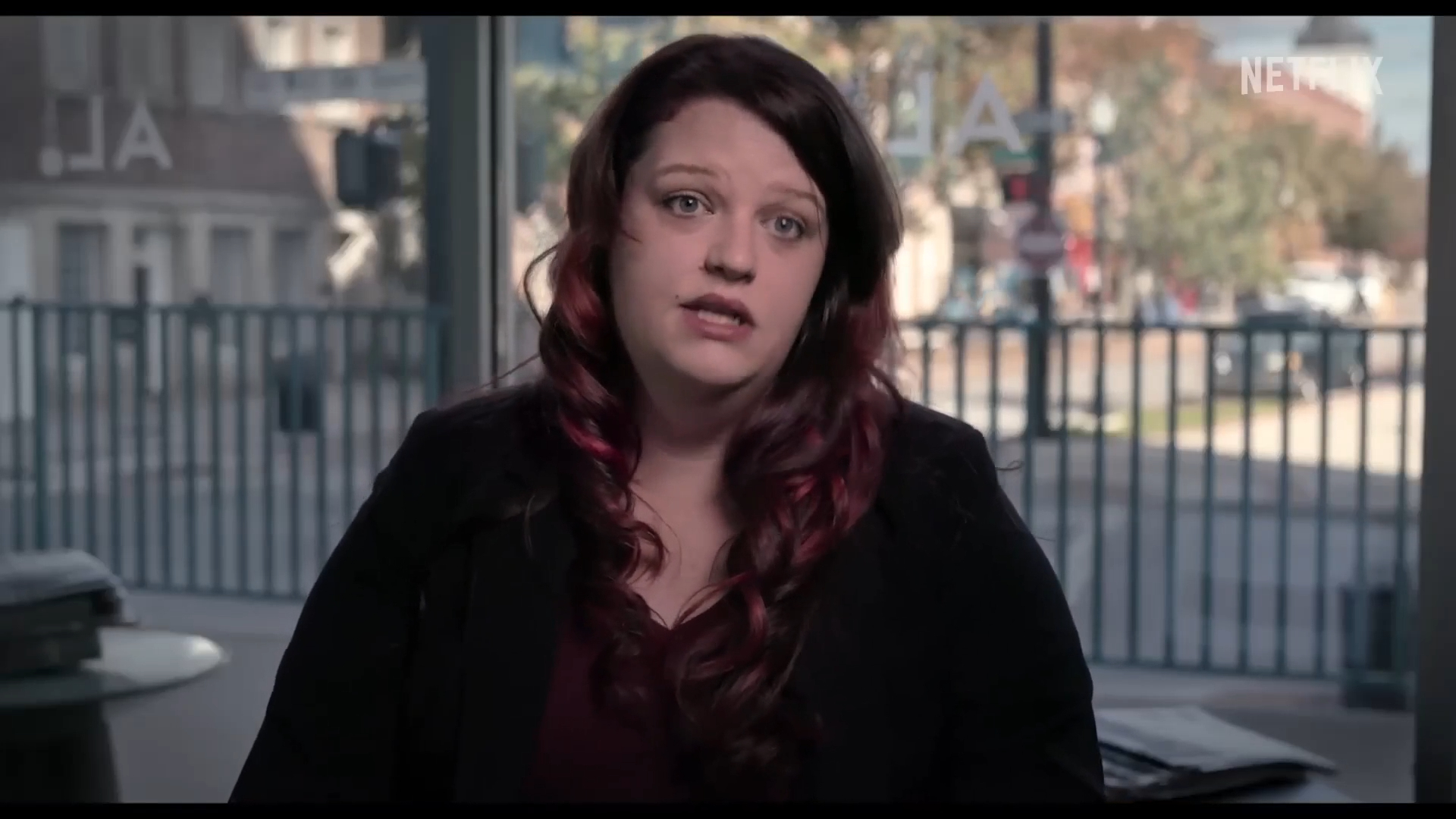 In the case of the State of Alabama vs. Brittany Smith, there’s an interesting aspect presented of how gun violence in the reddest of states still carries a discriminatory aspect. Within Alabama, there’s the Stand Your Ground law. This is a law that says if you’re under attack you are allowed to kill someone with lethal force. It should be noted that there are variants of this law such as the somewhat similar Castle Doctrine, where you’re allowed to defend your property, and Duty to Retreat, which still permits defense but does not favor death if it is avoidable. Even though the Duty to Retreat is a much preferable policy that still permits defense, the majority of states still favor the Stand Your Ground and Castle Doctrine. The defense for this stance is that it protects those with rights and their ability to use guns when threatened.

But is it though? Brittany Smith was in one such situation when she was brutally attacked. Trying to defend herself, she shot her attacker and then called the police. The case that followed seemed like it would be an easy one. According to the many legal experts interviewed, her case seemed pretty easy to define as one of self-defense. And yet she was found guilty and the stand-your-ground law did not apply to her. Why? Well, for the usual legal hoops thrown out to persecute anybody really. Brittany was grilled with questioning by both detectives and prosecutors about the nature of her case. They latched onto anything she might’ve misremembered or not described accurately. Even the slightest doubt is used against in the court, leading to Brittany eventually being sent to prison for murder.

There’s an interesting dilemma present that is sadly not as deeply explore. What good are stand-your-ground laws if their most basic elements do apply to women? It would not be a surprise if the same issue also affects people of color within this community. If the stand-your-ground law doesn’t work for everybody in that community then it is not really a law at all. It’s a corrupt court system that has upheld this decayed justice within the south.

The film is less than an hour long and this presents a problem with how much material is covered. We get a lot of interviews talking about Brittany and what she was like. There’s a heartbreaking moment when she speaks from prison about trying to find any brightness in her bleak situation. We also get some info about how Brittany is not a lone case but one of many. This is a huge issue and yet it comes housed in a film so small it only scuffs the surface of the bigger picture regarding gun violence in America. A bigger, better film might’ve tapped into something much more illuminating on this topic rather than narrowing its focus so close on this one case that the grander message appears almost blurry.

State of Alabama vs. Brittany Smith is not a bad film but it leaves one thirsty for more information. Perhaps that’s a benefit to such a film that urges the viewer to observer closer. As it stands, this is a decent film on a topic that deserves much more consideration as the gun problem in America only grows worse.