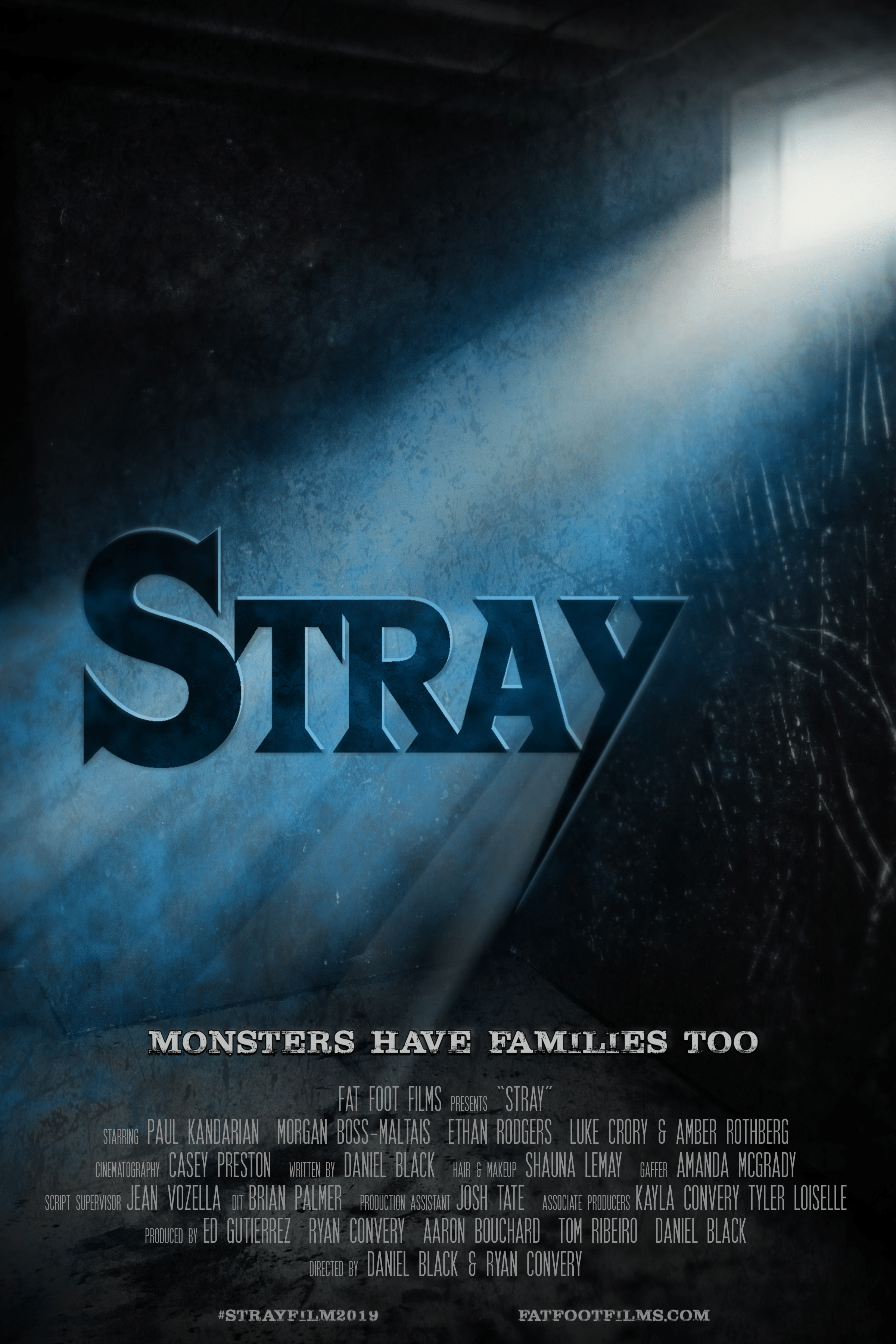 Stray: Monsters Have Families Too, Will Leave Your Heart Pumping

This award-winning short film by Fat Foot Films is not your typical scarefest. The original movie centers on love and acceptance amid shocking personal revelations. It holds that every person has an inner demon lurking in the subterranean corner of his being that will eventually control his destiny. Sometimes, neither love can conquer it nor compassion can tame it.

Paul Kandarian gave an out of the box performance by highlighting the character’s vulnerability. He played as a small-town cop, Jack, who left his family behind years ago and took in his estranged granddaughter. Jack certainly had his reasons for leaving his family. The viewers can only assume that it was because of familial arguments. Distance and time left Jack and Stacy with unfamiliar spirits but the two slowly reconciled because of a strange secret.

The story build-up is unpredictable. One may expect to witness a low-key family drama, but the writer gave a thriller delight, a witty plot with a wicked twist. Morgan Boss-Maltais who played as Stacy, expressed her own repertoire with a vibrant and uncomplicated flavor to the film. A stubborn lady outside with an intriguing character inside.

Jack and Stacy’s bitter relationship slowly progressed into friendship because of Jack’s strong support and efforts to help the young girl survive her identity struggles. It is one of the film’s focal points. Jack’s commitment to make amends with Stacy through sacrifices will strike a chord to every viewer who was once in her shoes.

The film may seem monotonous during the first half but will later transition into a rollercoaster ride. An horrific incident made Jack choose between his profession and what really matters most. It was both tragic and heartwarming knowing that sometimes, hard choices are really inevitable in life. The writer created bitter-pill-to-swallow-scenes that were tearjerkers.

When Jack’s second attempt at a family got cut short, he sought revenge the only way he knew how. Who would expect that the mind boggling and a spine-tingling truth about his granddaughter, Stacy, would later consume himself and turn him into a destructive time bomb? Unfortunately, the movie is not a fairytale, so we can’t expect a happy ending, only curveballs after curveballs. In a retrospect, Stray is one of the binge-worthy films to watch this holiday season.