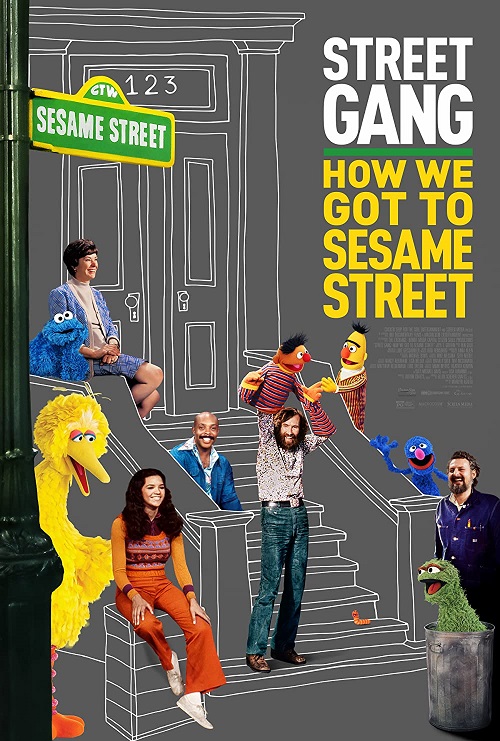 Street Gang isn’t the most comprehensive Sesame Street documentary but still one worth watching.

Street Gang: How We Got To Sesame Street (2021) Review By Mark McPherson 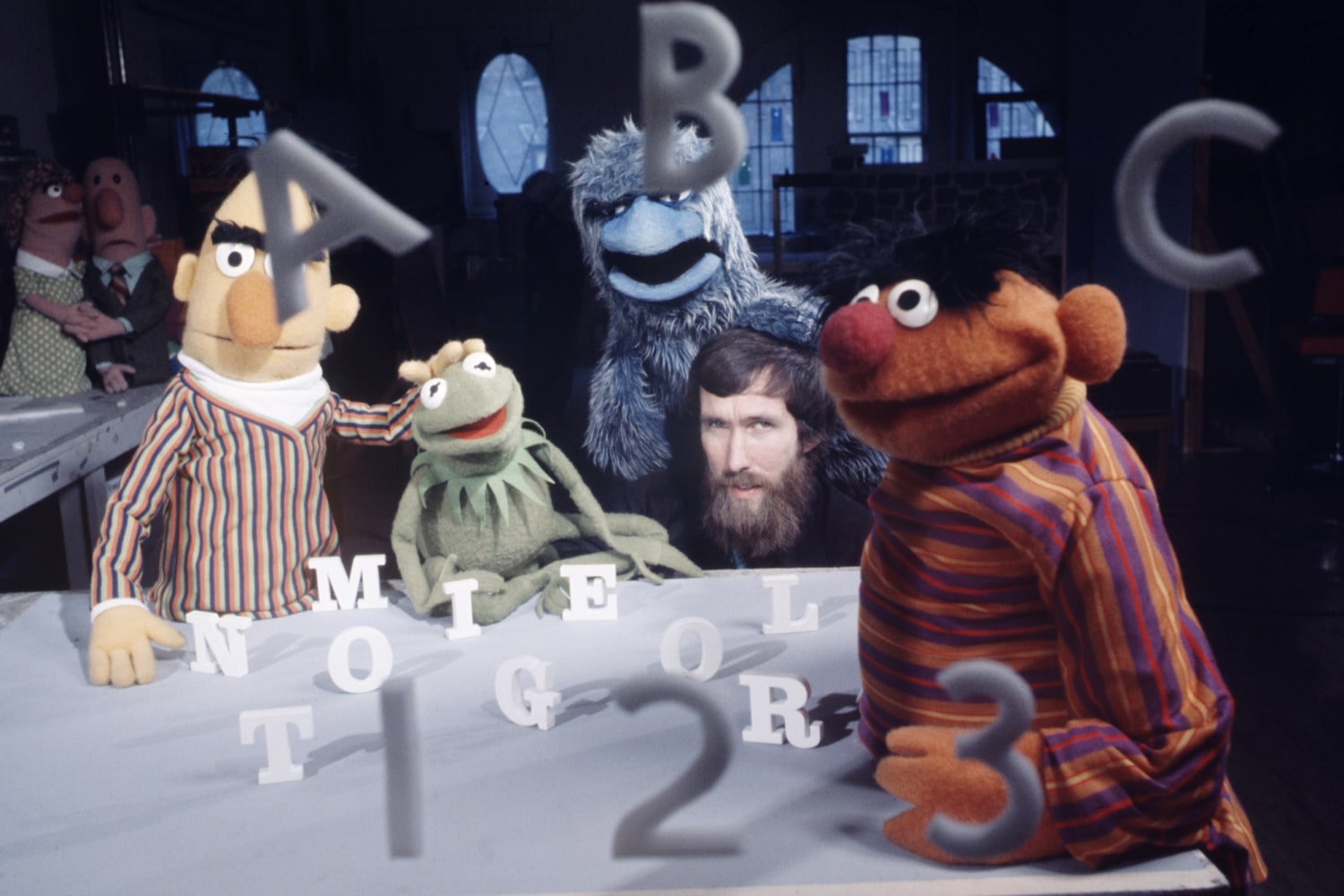 If there’s one piece of American television that could be considered the most important of programs ever made, it’s certainly Sesame Street. The combination of live-action, animation, and puppets became one of the most essential and multifaceted pieces of early educational television. It wasn’t just the first to strike a chord with the young audience but kept improving over the years. It still remains one of the most entertaining of early education shows, even being fun for the adult audience beyond mere nostalgia.

Street Gang is a documentary that aims to cover most of the interesting angles of the history behind this iconic show. It’s not the first but it does highlight some of the best aspects. The origins are certainly worth the reiteration, stressing how there was a lot of pressure and reworking of the pilot episode in 1969. At first, the show was going to section off the human actors from Jim Henson’s puppet characters. But when it turned out the puppets were the breakout hit among all the segments, they soon became the greater focus of the show. This led to the puppet characters of Bert, Erie, Grover, Oscar, and Big Bird becoming the real stars, dwarfing the influences of such neighborhood adults as Gordon and Bob.

Sesame Street was always ahead of the curve. It wasn’t just that they made education fun but that they presented a more relatable world. For a late 1960s show, having interracial casts was considered controversial, particularly in the deep south. As a result, many PBS stations in those parts of the country refused to air the show. The presence of black and white characters coming together to learn and enjoy each other’s company was considered political. And, thus, politics is what Sesame Street would be, as it didn’t relent on having a diverse cast.

Sonia Manzano, the actor who played Maria on the series for decades, admitted as much. Consider that she and actor Luis Rodriguez would play a couple on the series as Latino characters who owned their own businesses on the street. During the 60s and 70s, roles for Latinos were mostly for drug dealers and gangsters. Seeing a well-rounded character being Latino on television was a big deal. Representation only increased since then, even featuring Latino Muppet characters.

All of that stuff is pretty par for the course as far as Sesame Street documentaries. What’s by far the biggest draw is the showcase of previously unseen footage and bloopers. It’s fascinating to watch the likes of Jim Henson and Frank Oz work their magic as Bert and Ernie from below the waist. The magic of Muppets is revealed in a very humanizing way. Henson and Oz were playful, sure, but they would squabble here and there in a hilarious way. One of the best bloopers features the two of them arguing over flubbing lines while in character. As the easily annoyed Bert, Oz remarks how cute it is that Henson would intentionally flub his line to recall Oz’s previous mistake.

In between all these fun bloopers is mostly a review for anybody familiar with Sesame Street material. We get some insight into conceiving the character of Franklin Rosevelt, the first African-American-inspired Muppet. We get the recall of how Mr. Hooper’s death was written into the show. Mostly, though, the documentary highlights the bigger cultural impact of the show over time. We get some footage from various events and specials to showcase just how far and wide Sesame Street reached a young audience. We also get the method behind trying to make Sesame Street appealing to adults with its witty dialogue and pop culture parodies.

Street Gang isn’t the most comprehensive Sesame Street documentary but still one worth watching. It doesn’t cover nearly as much ground as the more tactile documentaries, including a 50th anniversary special on ABC that did a far better job focusing on more difficult elements of the show, including the scrapped divorce episode. There’s so much to the history of Sesame Street that it feels as though you’d need a whole series to cover it all. Considering that it’s based on the book Street Gang: The Complete History of Sesame Street, this film only feels like one-sixth of the story.