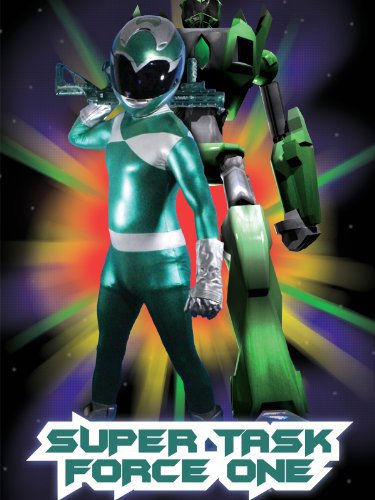 Super Task Force One mostly works for being a Power Rangers fan film, playing with satire and parody. 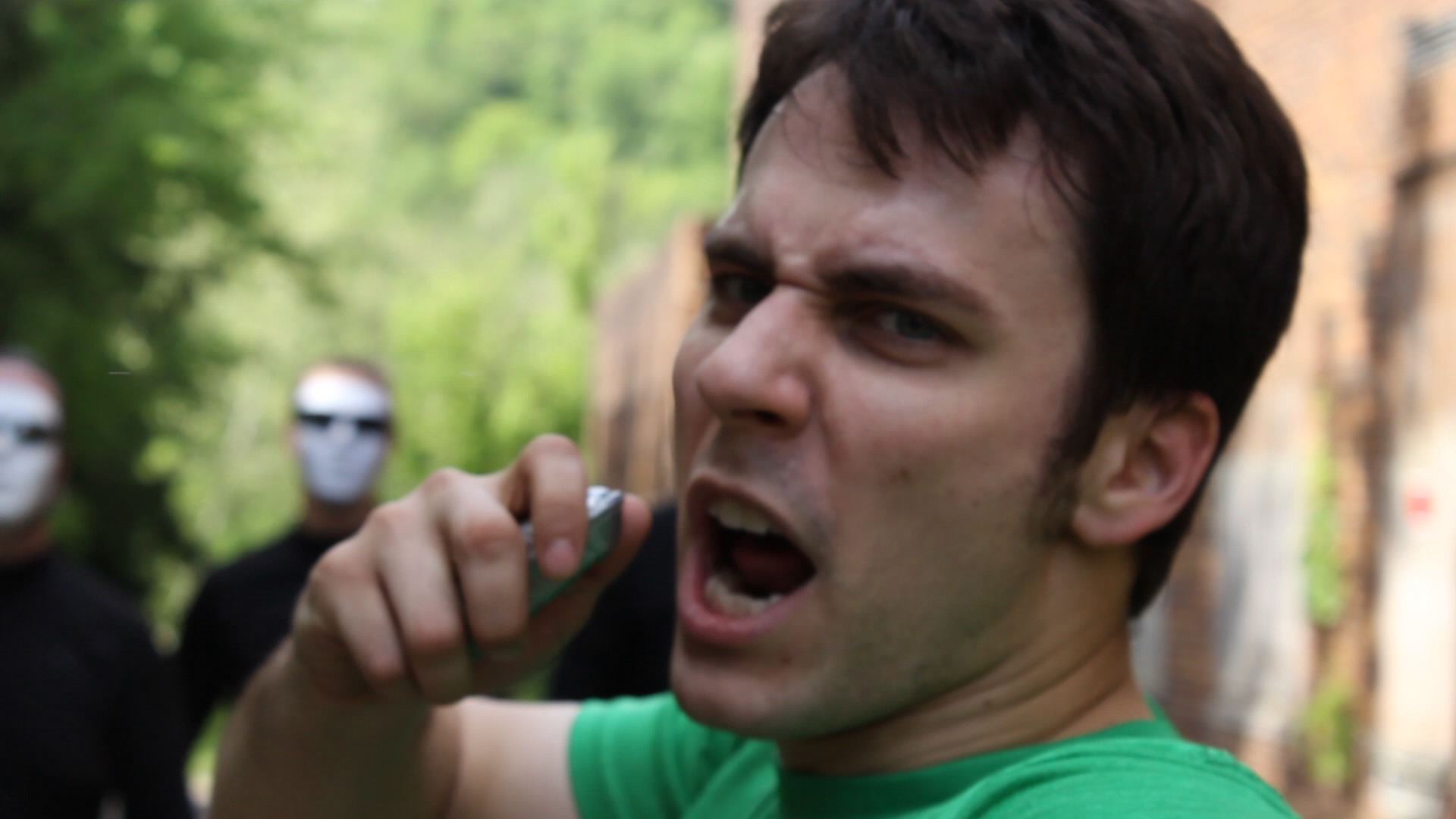 There’s something surprisingly admirable about a low-budget film such as Super Task Force One trying to recapture the weirdness of Power Rangers. It’s not quite the satire one might assume and ends up being more of a roast of those sentai shows where spandex-laden heroes fought silly monsters in costumes, concluding with a giant robot battle. But for having its heart in the right place and a love for the genre, there’s a love present that makes this underdog production rise slightly above its limitations.

It helps that the film doesn’t spend too much time explaining its lore. The film takes place in a world where a superhero team known as Super Task Force once existed but dissolved 15 years ago. While the many villains they fought have also gone dormant, that time is coming to an end. The evil Emperor Zagel is preparing to conquer the world yet again, alongside his hilariously questioning minions. It’s hard to believe such a character in a silly Halloween mask could take over the world with his mindless army of cohorts but such is the imagination that sentai shows of old conjured so well.

The only hope for humanity against Zagel is Jason (Steve Rudzinski), a writer trying and failing to make a living. He still has support from his best girl and his conspiracy theory friend hoping there will be a return of superheroes. Jason believes that he’s always in for a bad day, repeating the line in the same Dante from Clerks kept citing how he wasn’t supposed to be working today. He unwittingly comes into contact with the special computer device that transforms him into a hero.

Jason jumps into being a superhero rather well, despite being initially confused by the tropes. For example, the transformation sequence looks cool but Jason is frightened by the explosion behind him that forms every time he dons the suit. That’s not bad and little jokes like this make the film work. That being said, Jason’s defeat of his first monster finds him getting pretty comfortable with that cool shot of slicing a monster, turning around, and letting the creature fall down and explode.

An issue with this picture is that Jason is portrayed as a wimp who doesn’t believe in himself. Rudzinski’s acting for this aspect of the character is not too shabby and isn’t overblown enough to the point where his fears are needlessly elongated to push this picture over the one-hour mark. He seems to fare just fine in the sentai suit and even manages to make some decent quips in his first few attacks. It also helps that he has the aid of a super-smart computer in his suit that can fill him in on how everything works.

There’s a playfulness present in how the film utilizes familiar Power Rangers elements. There’s a bully duo present clearly inspired by the goofy antagonists Bulk and Skull from various Rangers shows. They’re portrayed in a mocking manner where the script only kinda winks at their presence, passively asking if these two are still in high school. The earnestness is present in some of their scenes as much as the special effects for the giant robot sequence. The finale is corny but by that point, the film is all about chowing down on some Power Rangers flavored corn.

Super Task Force One mostly works for being a Power Rangers fan film, playing with satire and parody. There’s a knowing enough nature to mock convention while still creating an homage to what makes Power Rangers such a fun show. It’s not just about the special effects or costumes because most of the time they were silly. What really made that show hold up for adults was the simplistic yet admirable traits of characters engaging in superheroism, even if it was against dopey henchmen who question why they don’t just use the giant robot from the start.