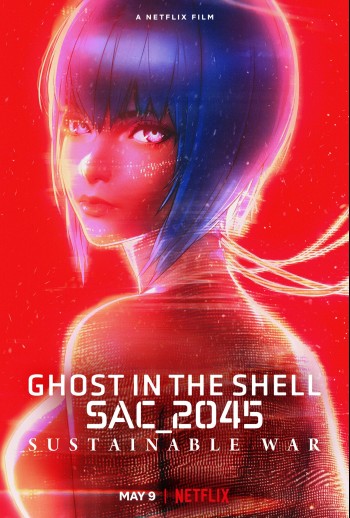 Sustainable War is one of the worst Ghost in the Shell movies to date. 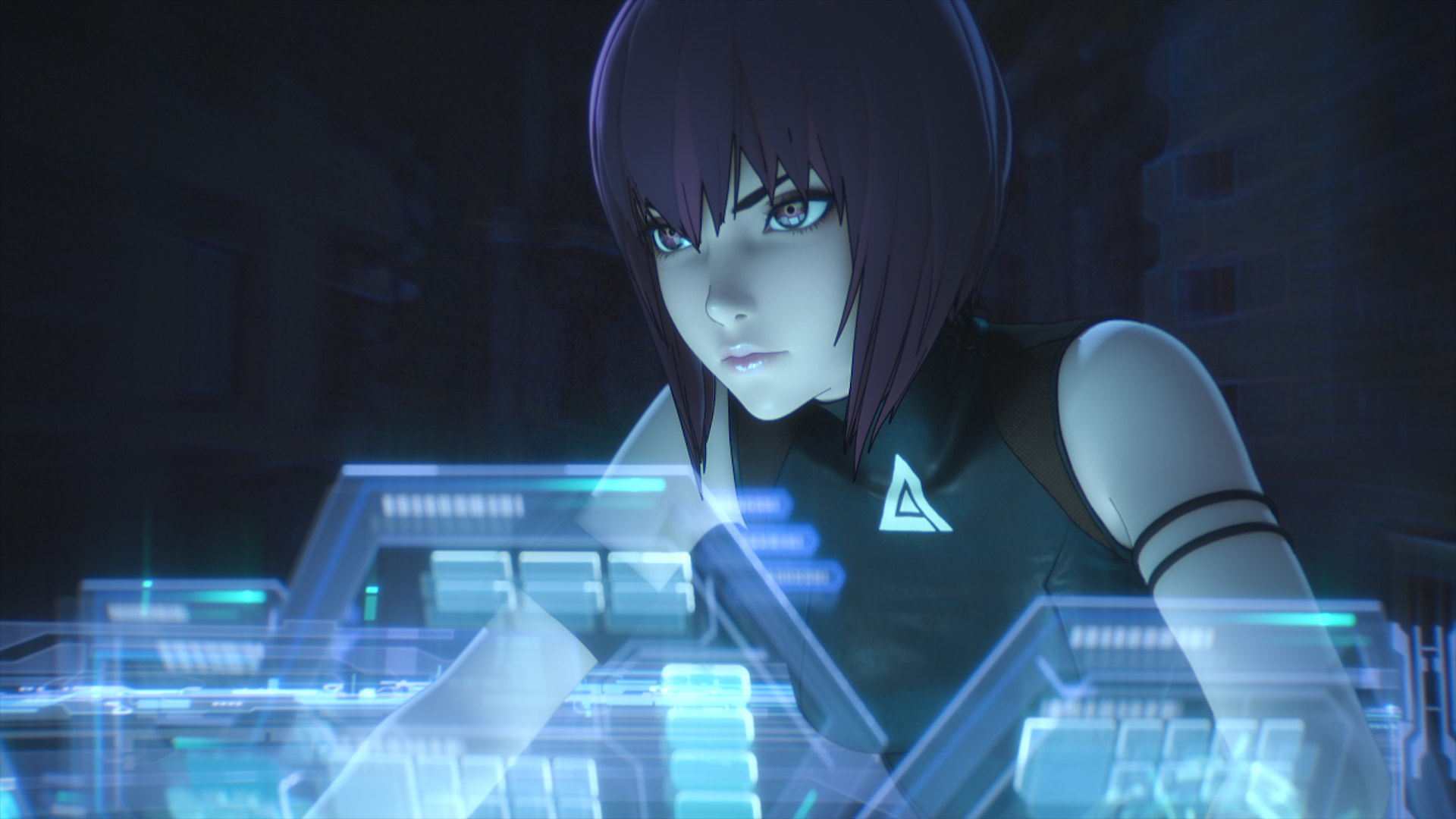 Ghost in the Shell continues on in a new animation style and new story but doesn’t really explore much. Far from the grander observations of transhumanism in the first film, this version of Ghost in the Shell still exists in the same futuristic world of cybercrimes and political intrigue but seems more interested in the world than its ideas. The only benefit of such a movie is that this is a compilation film of the series and is far more digestible in this form.

Set in the year 2045, a good 11 years after the events of Solid State Society, this film takes place during what’s known as the Sustainable War, taking place after an economic collapse known as the Simultaneous Global Default. As the world’s “Big 4” nations duke it out for economic survival, the familiar crew of Public Security Section 9 have become corporate mercenaries. The primary characters of Motoko, Batou, and a few others are in this group. Don’t expect much questioning of their motives in international affairs amid a chaotic international conflict. There’s a point in the film where Motoko’s mercenary group, dubbed GHOST, takes in some suspects who argue that they’re not so different in their goals and tactics. Batou gives only a brief acknowledgment before moving on to the next mission.

Working from the inside is Section 9 Officer Togusa, the least compromised cyborg with the most to lose. Despite the risks to his career and person, he volunteers to aid with GHOST under orders by Aramaki. He does some spying, some sneaking into offices, and gets to do most of the cool covert operations that don’t involve as much gunfire. All the action is handled by Motoko and Batou, naturally, but their attackers take some rather odd forms.

One of the most laughable sequences is when an AI hacks into the brain of a naked man in a robe. The AI can predict just about every move made by GHOST, from dodging their punches to taking highly specific steps to avoid gunfire. On paper, this scene sounds clever. In animation form, it’s absolutely ridiculous. Picture in your head the scene of Section 9 fighting a naked acrobat and that’s how the scene plays out, entirely serious. It’s kinda hard to observe how humanity shifts to the body being more of a vessel that leads to a loss of the soul when the visuals portray something far more absurd.

It doesn’t help that the film also presents some bizarre world-building terminology. For example, when GHOST encounters this naked AI, they try to deceive it by switching off some of their cyber brain receptors to become more focused. This is referred to in this world as, no joke, Autistic Mode. I wish I could say this is the first time that Ghost in the Shell has gone down this problematic terminology but that would be a lie. The previous Ghost in the Shell Stand Alone Complex series featured characters in a mental institution being afflicted with sorta self-imposed autism for shutting themselves off from the world and losing themselves in their cyber brains. I get what the film is trying to communicate here but it has some shades of ableism that make it harder to take seriously. And, wow, you could have a drinking game with how many times GHOST says Autistic Mode.

It’s not even the naked fighting sequence that takes one out of the grander narrative centering around politics and technology. It’s not that the cute personalities of the sentient robots known as the Tachikomas are annoying. They’re thankfully kept off to the side as mascots for comic relief, only interjecting some cuteness in their mannerisms more than interfering with the plot. But then you’ve got the reveal of the big bad of this story who exists within a virtual world. He appears as a giant frog king, complete with a robe and comically large eyes. This character looks like he belongs in a much different film and it makes one question if they’re still watching a Ghost in the Shell movie.

Sustainable War is one of the worst Ghost in the Shell movies to date. The series has already been going downhill with mediocre stories that get so lost in staging techno-thrillers that it rarely becomes insightful on a level of transhumanism. It creates a certain thematic dissonance, where it feels more like we’re supposed to be amazed by the thrilling world of brain-hacking and cyber crimes than being appalled by what it does to our humanity. The series of movies and TV series have already been leaning that way for quite some time. It’s just now they’ve got some silly visuals to make it all the more unpalatable.