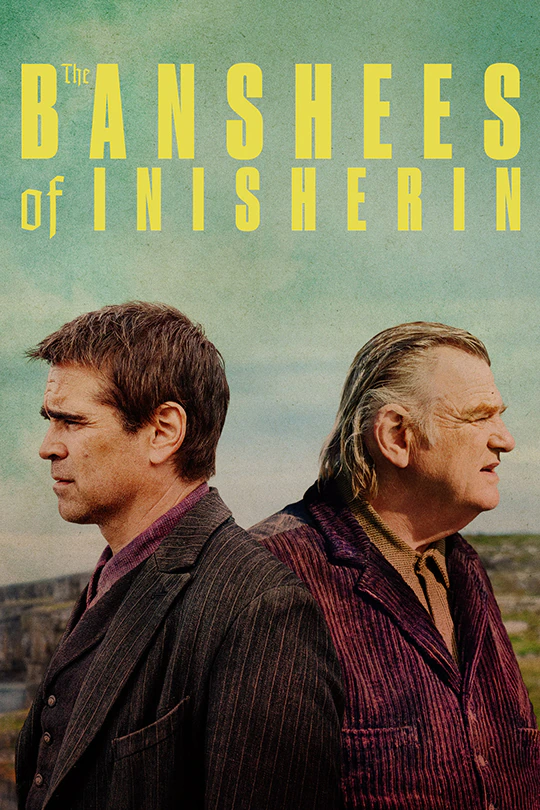 The Banshees of Inisherin is a sublime film that walks a remarkable line between drama and comedy.

The Banshees of Inisherin (2022) Review By Mark McPherson 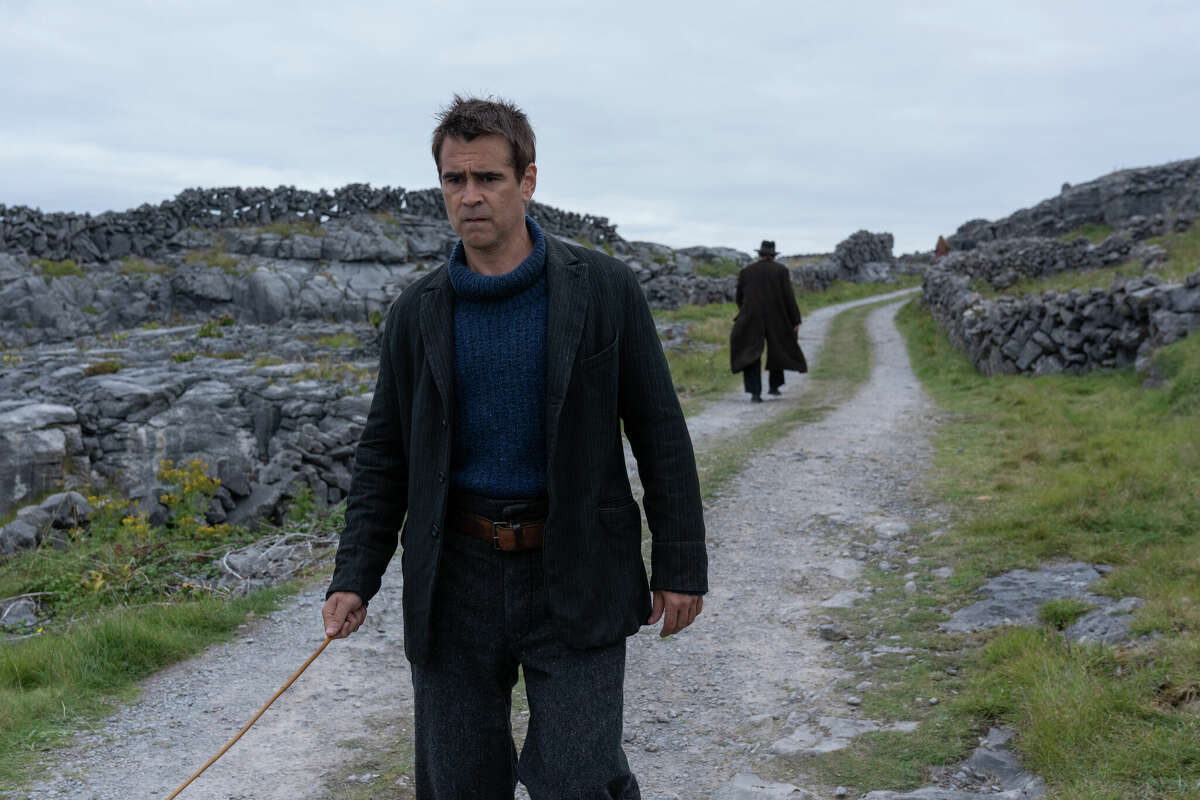 Dullness becomes a disease on a remote Irish island in the 1920s. It’s something that most can learn to live with until an existential crisis sneaks up on you. It can make routines drab, days seem pointless, and friendships not worth keeping. This is the motivating factor behind the stellar comedy and dark drama oozing out of The Banshees of Inisherin, an often surreal take on the mundanity of life.

On this island is Colm (Brendan Gleeson), an aged folk musician who has spent his entire with a routine. He plays his fiddle day and night, saving his afternoons and evenings for pints at the pub with his best friend Pádraic (Colin Farrell). Colm has done the same thing for years and feels like it’s getting him nowhere. So he makes a drastic decision to abruptly sever his relationship with Pádraic and devote the remainder of his life to composing a piece of music that will make him immortal.

Pádraic, being a simple rancher, is a man so simple that he can’t comprehend why Colm would feel this way. It’s why Colm prefers not to waste his time explaining his despair. Unable to accept that his friend doesn’t want to be a friend anymore, Pádraic pushes to figure out what’s going on, stumbling over his words with his limited knowledge. He can’t handle change as it becomes a scary prospect that nothing on this island can last forever. This is evident by how terrible thoughts are shoved away, where a civil war across the waters rages with the cannon fire that change is coming.

Offering Pádraic little comfort during this time of change is his bitter sister Siobhán (Kerry Condon), growing tired of the island’s gossipy nature and limited intellectuals. She aspires to a greater career that may require leaving the island and being blunter with her brother, considering they’ve lived together for the longest time and don’t exactly get along as well. Perhaps even more concerning to Pádraic is that if Colm cuts off the friendship, Pádraic’s only other friend would be the young and obnoxious boy Dominic (Barry Keoghan). Dominic is so bound by boredom that most of his conversations revolve around girls, constantly asking Pádraic about his sister and if he’s seen her naked.

The film goes to some dark areas with its dry and wry humor. Colm, at one point, threatens Pádraic to stay away from him by saying he’ll chop off his fingers, one for each day he is bothered. That’s extreme and troubling for the entire community to hear this news but it's treated with a certain amount of disbelief. Pádraic isn’t so sure Colm will mutilate himself as he needs his fingers to fiddle. Dominic thinks it’s a bluff but is intrigued if Colm would actually go through with it. Even the trailer treats this threat like a bit of a joke. Sure, it sounds like a joke. Until it’s not.

Director Martin McDonagh is a master of making an audience laugh and cry at the same time. So much of the feud between Colm and Pádraic is absurd with the tone for both being so unable to handle their feelings of facing the winds of change. Yet there’s a sadness when realizing this problem is not going to go away with a simple conversation. It only grows worse in a community where death and dullness seem about as predictable as the work schedules. The whole experience creates this sensation of an overwhelming sense of emptiness that you feel like you have to laugh at as a defense mechanism.

The Banshees of Inisherin is a sublime film that walks a remarkable line between drama and comedy. It taps into something far more than just a friendship decayed or an island full of quirky people. There’s this overwhelming sense of dread that looms over the picture which makes it feel as alive as it does absurd. Such a staging makes the laughter feel more genuine amid the sadness, especially for Colm’s stern face while facing an existential crisis. It’s sad, sure, but he can still mock the local priest in the confessional in between confessing his own problems with life.