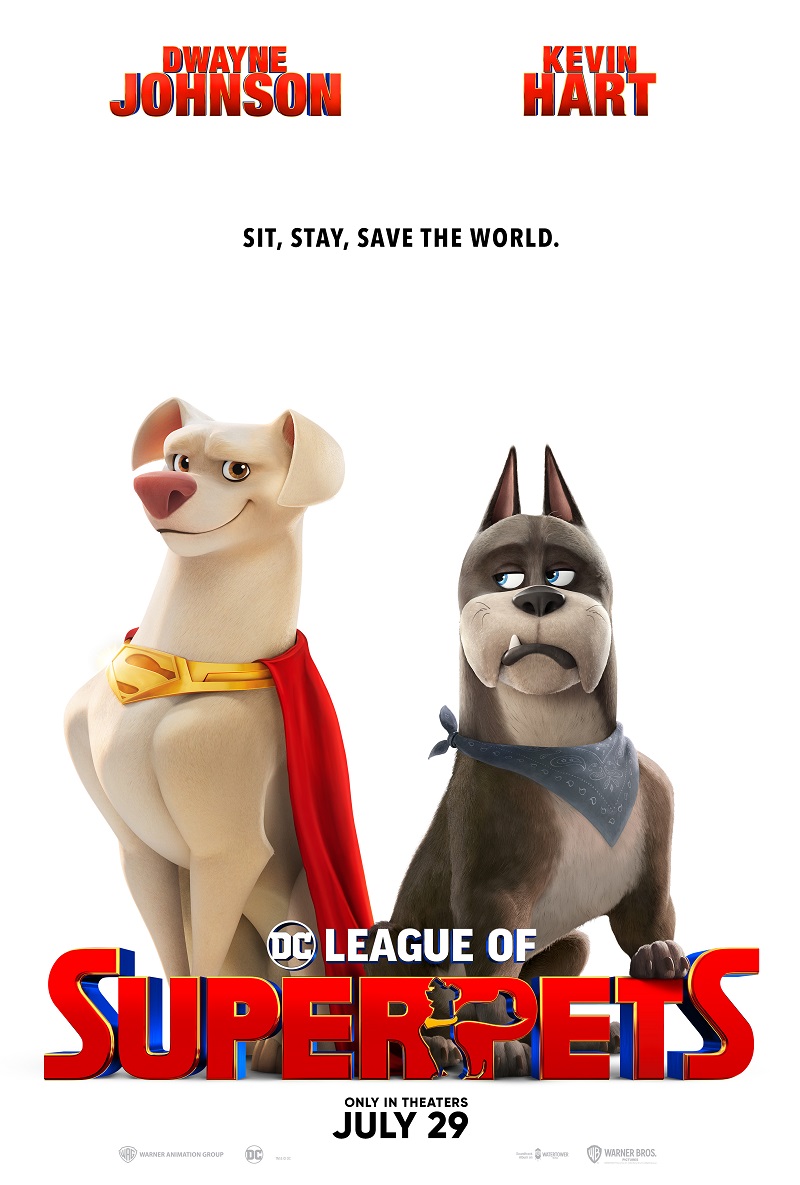 The best way to describe the DC League of Super-Pets is that it's super cute. 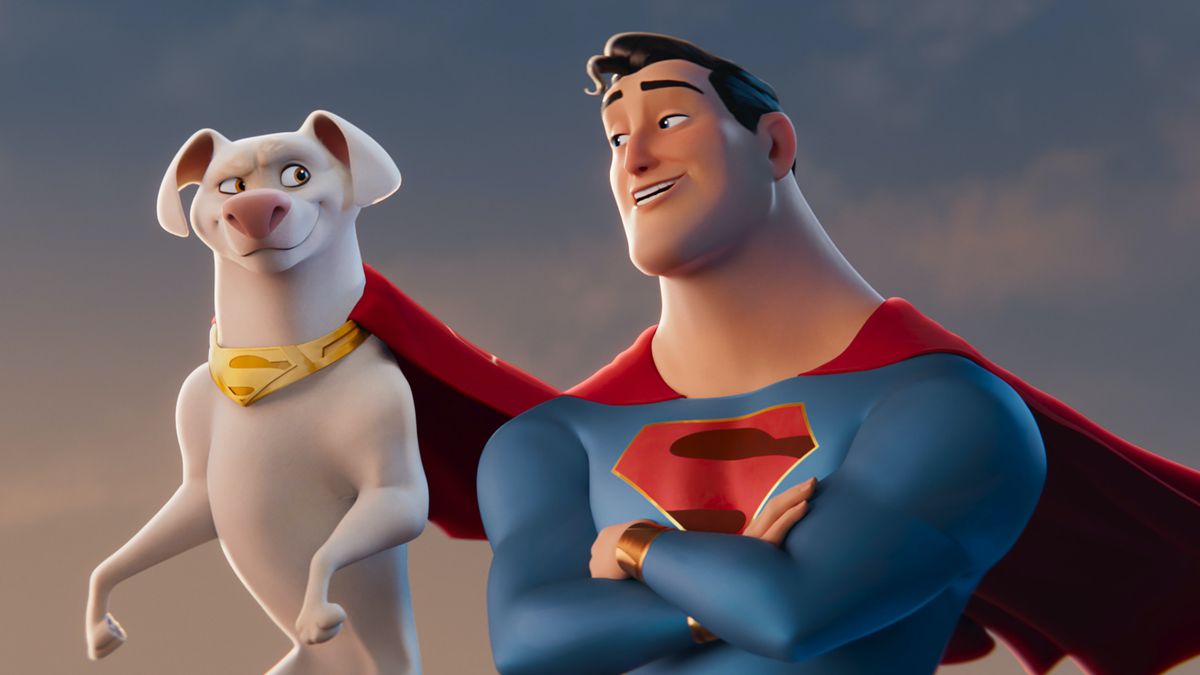 Super-Pets feels like the perfect type of DC Comics affair fit for kids. With comic book movies crowding the marketplace, it’s looking like less kid-friendly films will be coming out of DC Comics. Thankfully, League of Super-Pets is well-suited for the little ones who want to experience the magic of Superman flying and foiling the schemes of Lex Luthor. Even better, it’s a pretty solid adventure with a noble theme that finishes beautifully.

Superman (John Krasinski) hasn’t felt too alone as the lone Kryptonian of Earth. He’s always had his Kryptonian dog Krypto (Dwayne Johnson) by his side. Krypto has all the same powers as Superman. This means that the man and his dog can do just about everything together. They can play fetch in the park or stop some criminals. Krypto, however, is incredibly possessive, feeling that Superman doesn’t even need the Justice League.

Krypto finds himself with two problems. The interpersonal problem is that he has to let go of Superman always being there for him. With Superman aiming to marry Lois Lane (Olivia Wilde), he worries about his dog not having any dog friends. The more immediate problem is that Superman has been captured and Krypto loses his powers. The evil villain behind this scheme is not Lex Luthor (Marc Maron) but rather his experimental guinea pig Lulu (Kate McKinnon). When Lulu comes into contact with orange Kryptonite, she’s granted psychic powers to make her the biggest threat to the Justice League.

Despite Krypto losing his powers, he’s not alone. A misfit ensemble of master-less pets has also gained superpowers. They can aid in helping Krypto if they could only figure out how to use those powers. Krypto, however, will also have to learn to be as much of a regular dog as he will be a leader. Showing him the ropes is Ace (Kevin Hart), a Boxer dog with the powers of super-strength and invulnerability. Much like Batman, who Ace more or less represents, Ace has a somewhat tragic backstory of being a surrendered pet and struggles to keep his group together with hope. That being said, he’s willing to call out much of Krypto’s infectious optimism and ego.

Also on the team of super-powered pets is the size-changing pig PB (Vanessa Bayer), the speedster turtle Merton (Natasha Lyonne), and the lightning-wielding squirrel Chip (Diego Luna). They all struggle to get used to these powers but soon realize what they need to become brave. That’s a decent story for these colorful characters to slapstick their way through. Thankfully, it’s easy enough to warm up to these characters the more you get to know them. They have some great chemistry, though I doubt that’s much of a surprise for Johnson and Hart given their acting experience together.

This film comes from some of the same people behind The LEGO Batman Movie and it definitely has similar charms. The adults may be dismayed that the film doesn’t feature as many DC Comics in-jokes. That might actually be a good thing for the younger audiences not familiar with all the lore. It’s a film perfectly suited for a kid’s first outing to a comic book movie. For as much as the humor ranged from decent to smirk-worthy, it’s mostly going to appeal to the younger crowd with silly references to Paw Patrol and juvenile gags about dog pee.

Where the film works best is with its heart. It was a lot of fun to see a wholesome Superman aiming to foil a scheme by Lex Luthor. Watching him work alongside Krypto and attempt to understand his dog’s needs was rather sweet. The ultimate resolve is also pretty cute when we get to see all the pets find their hero owners. The animation is also varied enough in design that pets are visually alluring. Despite this, the human character designs look bizarre at times. Some of the heroes look alright as with Superman and Green Lantern, but Cyborg and Aquaman seem way off in the film’s desire to make characters have big heads and rail-thin bodies.

The best way to describe the DC League of Super-Pets is that it's super cute. That may be too easy of a conclusion to draw for an animated superhero movie but it has enough heart to pull it through just being a series of slapstick fights. It has all that but manages to be a moving story about friendship and teamwork as well. I definitely recommend this one for families who want to get their kids more interested in DC Comics, especially since it features the type of Superman I want to see more of on the big screen.