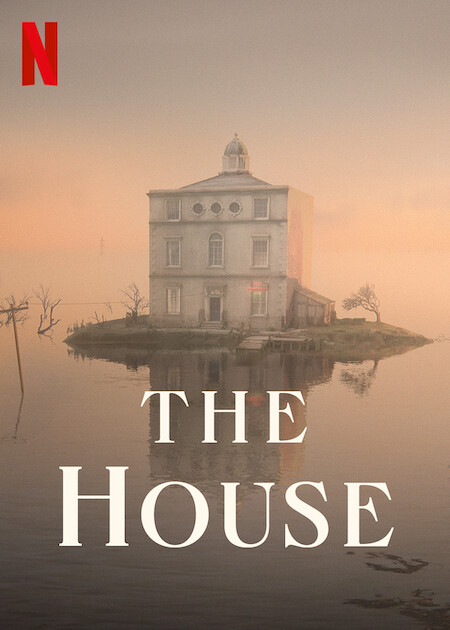 The House is just a mesmerizing animated experience.

The House (2022) Review By Mark McPherson 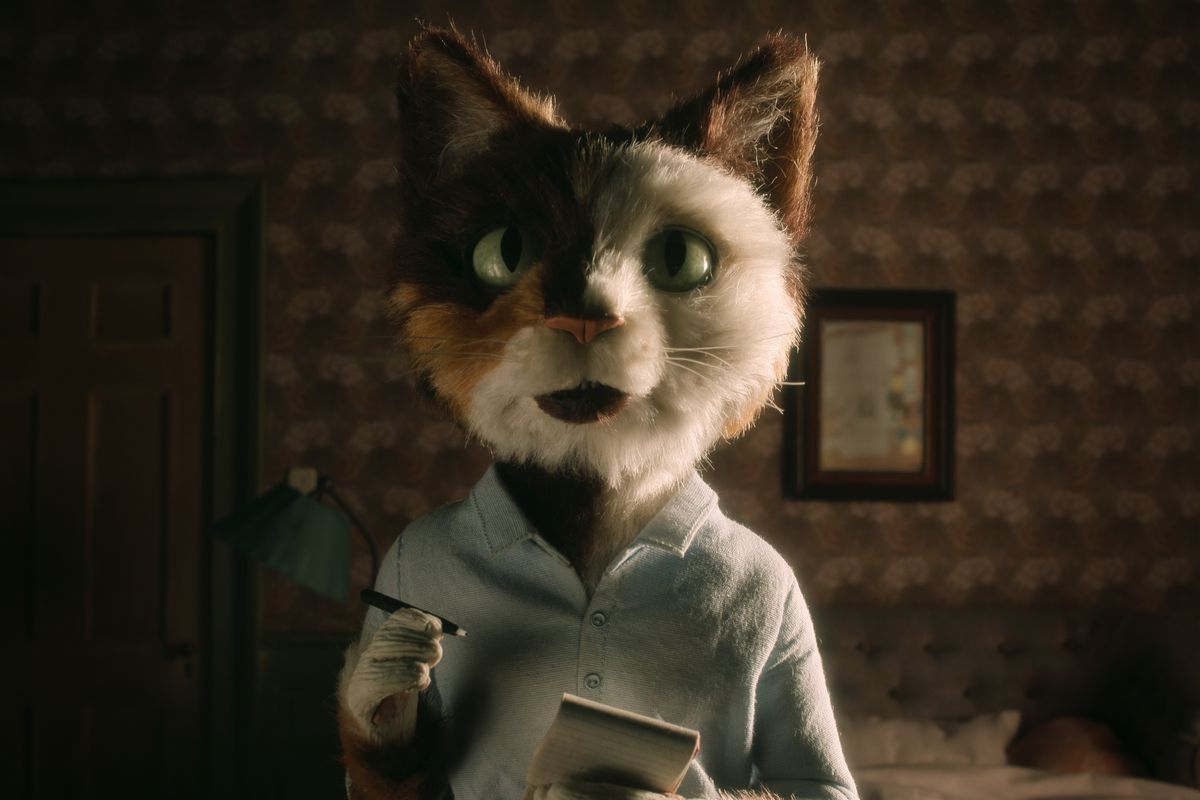 The stop-motion anthology of The House is an intriguing use of the medium. It’s a very freeing film that explores how many different types of stories and allegories can be built around one location. Each of the three stories present has different tones, characters, and styles all their own. It’s enough to make one pine for the original idea of this project is a TV show. As a film, however, it’s a stellar showcase of the value and meaning placed in a residence.

The first story, “And heard within, a lie is spun,” is a brilliant bit of surreal horror. A poor family is feeling the sting of poverty when their wealthy relatives visit and look down upon them. Their prayers are seemingly answered when the mysterious architect Mr. Van Schoonbeek approaches his poor father of Raymond with a great offer. He has a new house he wants the family to live in for free so long as they abandon their current house. Raymond, along with his wife Penny and his two children Mabel and the baby Isabel, checks out the house and it seems amazing. They move instantly but find that there’s more to the house than they thought.

It isn’t long before the house becomes creepier with missing stairs and endless attics. Mabel and Isabel attempt to navigate around the eerie nature of the house while their parents are literally consumed by the obsession of the household. This entry is scary for more than just its simplistic creatures of empty eyes. There’s a horrifying contemplation about how much stock adults place in a house that they become more engrossed in-home repair and decoration than anything else that makes them human. It’s a genuinely chilling story.

The second story, “Then lost is truth that can't be won,” is more on the grosser side. Taking place more in an anthropomorphic world, a rat developer (Jarvis Cocker) is preparing to stage a house to sell. He spends plenty of time making it look immaculate and modern, giving everything a clean polish for the poshest of tenants to consider buying. However, he starts having a roach problem that he struggles to remove. While he’s successful, he ends up with a new problem. The only interested buyers happen to look and behave like roaches. They refuse to leave and this only stresses the developer out all the more, trying to fight back a sense of filth that can’t be halted.

If the previous entry was about stressing the uncomfortable nature of getting invested in a house, this entry is more for those who become obsessed with cleaning. It’s not so much that the central character is a germaphobe but that he’s having a hard time trying to turn a house more into a charming estate than a nest for filth. The truth is that some places will get dirty and will have infestation problems. The open house he stages prove fruitless as few people are impressed with his layout. And if all that work goes into a place that nobody will buy, it’s ultimately worthless to everyone except the roaches and rats. They will not discriminate.

The final entry, “Listen again and seek the sun,” is perhaps the most somber. We’re once again placed in an anthropomorphic world but this one is full of cats and dogs. Unlike the last entries, this picture is more about death and how the owner of Rosa (Susan Wokoma) attempts to fight off this feeling. Her roommates of Jen (Helena Bonham Carter), Cosmos (Paul Kaye), and Elias (Will Sharpe) are free spirits who are not concerned with rent. In the end, rent doesn’t matter nor does the house. We will all one day die and the house will one day decay. There’s this brightly hopeful tone, however, to accept these limitations and find more within each other than such limiting aspects of housing.

The House is just a mesmerizing animated experience. It’s darkly contemplative and cleverly animated with an old-fashion sense of unease and charm. It’s the type of animated film that creeps you out but more for how the stories crawl back into your mind, making you recall them for more than just the odd nature. This is exactly the type of adult animation we need more of, exploring the medium beyond its mere genre restrictions.