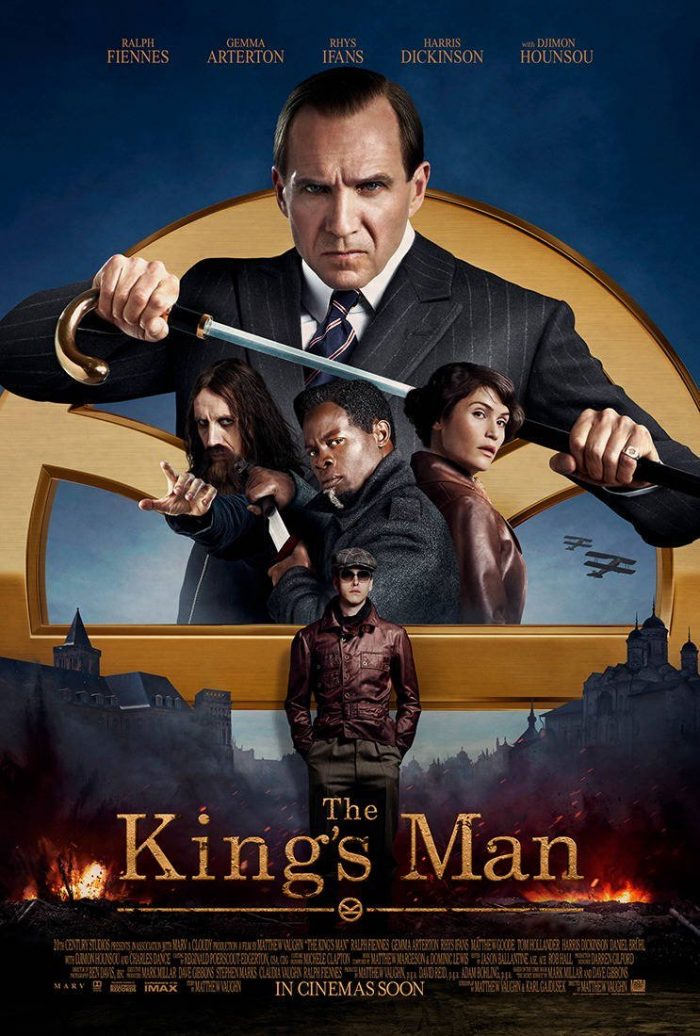 The King’s Man feels fresh and invigorating for a prequel action film. 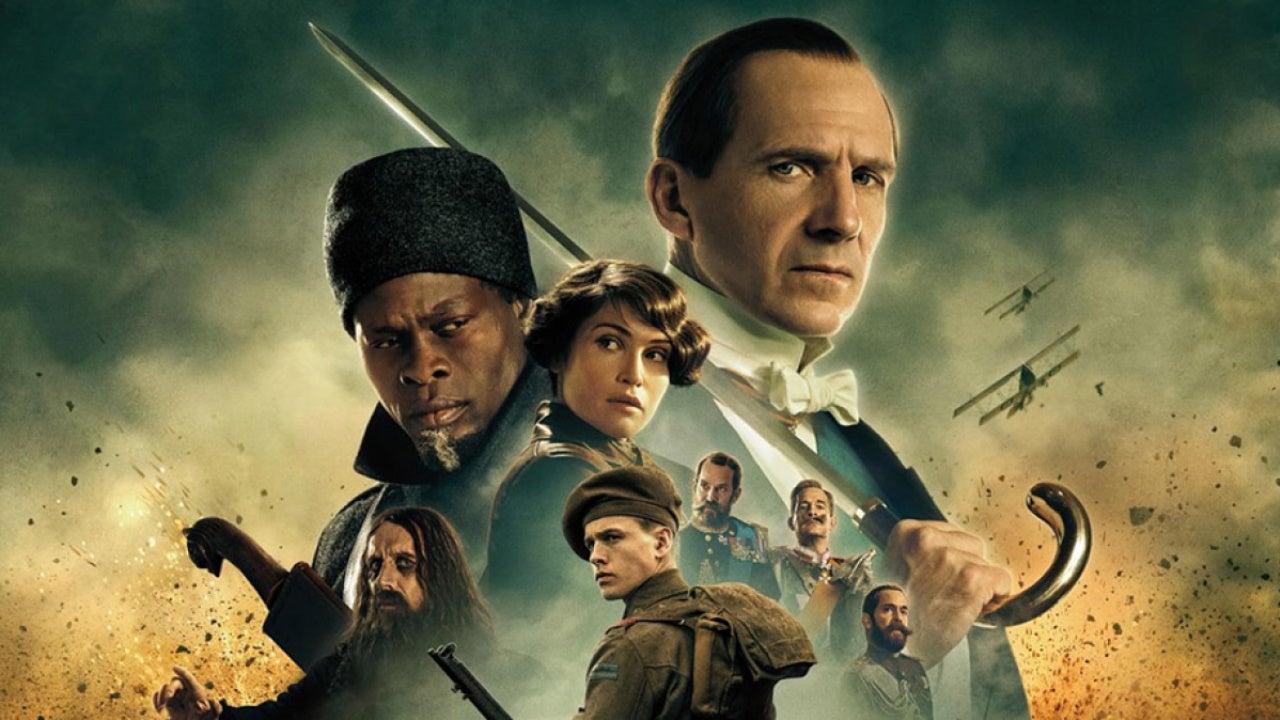 Don’t let the prequel placement of The King’s Man shy you away from this picture. This action adventure has so little to do with the previous two Kingsman movies that you could title it anything else and it’d still be a compelling film. You don’t need to know any characters, lore, or organizations to jump right into this retro flick that is a lot of fun. As someone who was mildly entertained by the Kingsman movies, this is a huge step up for this franchise.

It’s the early 1900s. Europe is on the brink of World War I. Orlando Oxford (Ralph Fiennes) is a man who would rather stay out of this conflict. Having been a soldier and lost his wife to conflict, Orlando would rather avoid any more violence, especially for his son Conrad (Harris Dickinson). That may not be as easy as he thinks. Conrad is brash and can’t stand to sit by when war threatens the world. He’d much rather take up arms than watch from the sidelines, as his injured and wealthy father favors. All the dapper suits and fantastic affluence in the world can’t hold Conrad back from his desire to prove himself.

Meanwhile, the war itself is being instigated by a secret organization of evil. They meet in the shadows and organize their top secret campaign to push the axis into England. While the mastermind is kept hidden until act three, one of their key players is Rasputin, played with great power and exaggeration by Rhys Ifans. This Rasputin is quite a hoot with how he manipulates the Tsar with his religious hoaxes and speaks openly about sex in a vulgar way. He is perhaps the most over-the-top character present, especially for his fantastically fast-paced and absurd fight sequence involving knives and ballet.

The central story focuses on a secret war behind the scenes as World War I occurs. There’s an evil legion of villains seeking to cause global chaos but also a covert organization designed to combat them. Organized by Orlando, a web of help finds ways to better spy work than spies employed by the British government. A collective of butlers and maids easily infiltrate any governmental operation and find out what’s going on in the dirty dealings of the war. This extends to everything from cracking codes of the Germans to a Presidential sex film reel that could turn the tides.

The King’s Man is certainly silly in many aspects but never becomes as fully overblown as the other films. In fact, there’s an air of classiness present that didn’t feel there before. This is mostly because Fiennes brings a lot of prestige to such a role. We also get to see more than one side to his character, becoming a multifaceted and complex man struggling to do the right thing. He’s an expert soldier and competent spy, but not as adept at reading the motivations of his son. The feud he has over pacifism becomes a real issue that forces Orlando to make some tough choices that don’t come with easy answers. This topic is approached more thoughtfully than I expected.

The fight scenes are also a real treat. Watching Fiennes and Ifans duke it out amid a dinner party is a lot of fun, especially when you consider the wild moves and that Fiennes pulls off this fight without wearing pants (you heard me). Other fights are more brutal and tragic, as with a vicious scene of trench warfare that’s treated with incredible grit. The adventure aspects are also in full force by the third act, where Fiennes finds himself stuck in the wing of a descending plane as he tries to find the villain’s headquarters. The climactic duel is also rather impressive for the clever camera angles, including a few shots scene from the hilts of the swords as blades clash.

The King’s Man feels fresh and invigorating for a prequel action film. It has some fine performances, amazing action, absurd uses of history (check out the post-credit scene for the amped up villain reveal), and is just a whole lot of fun. Best of all, it requires absolutely zero knowledge of the previous movies to enjoy. It’s just an exciting and bold adventure that can be enjoyed without the baggage of homework. It’s also a far cry from the lacking sequel which featured robot dogs and Elton John.