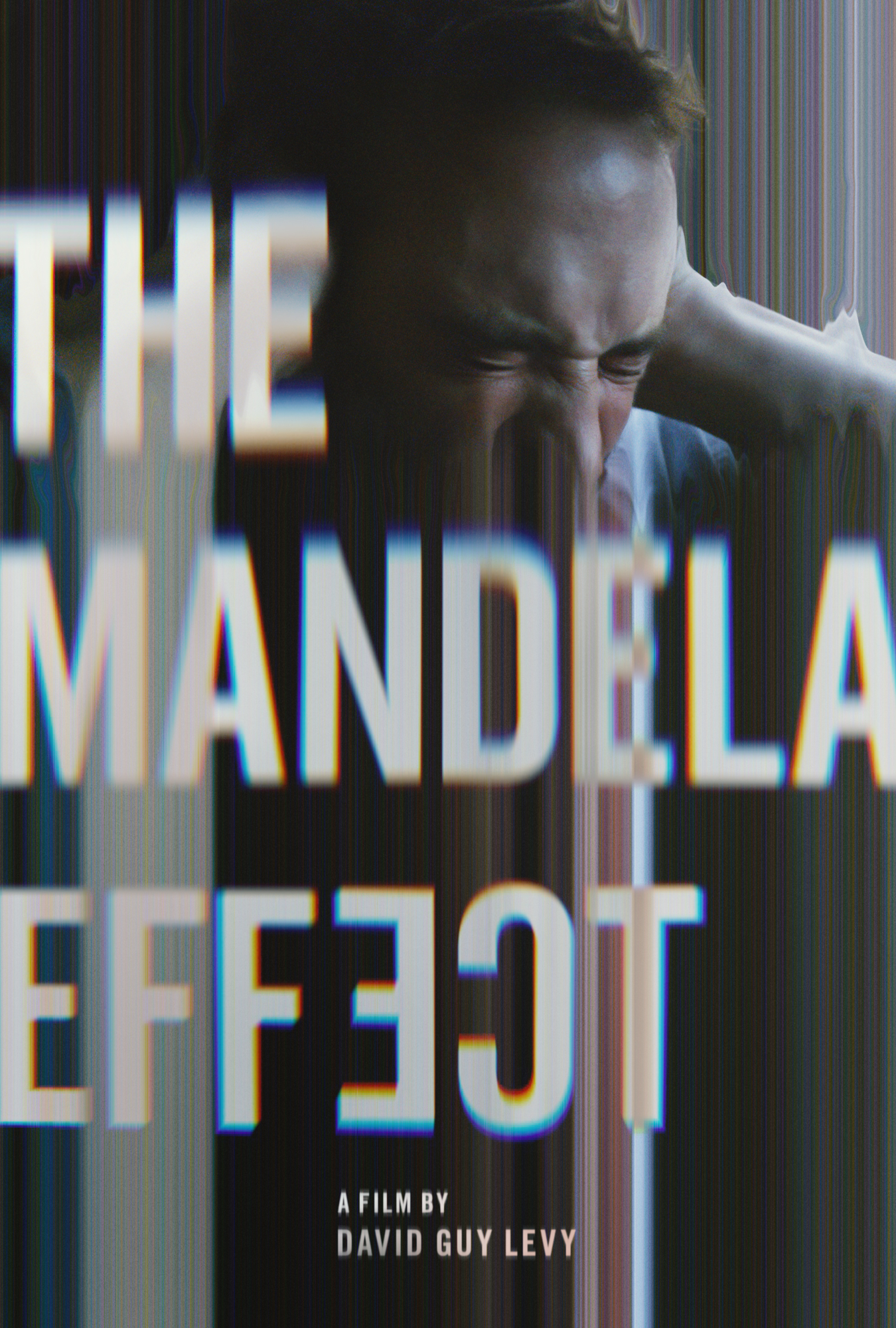 The Mandela Effect does little with this silly trend of faulty memory, conjuring a film that may be misremembered in the future.

It’s tough to buy into the conspiracy theory surrealness of The Mandela Effect because it’s based on the flimsiest of crackpot theories. The effect was noted based on South American President Nelson Mandela and how his death was misremembered. Some people thought he died in prison during the 1990s but he didn’t die until 2013. It’s not because he was in hiding, as he was quite active in politics. It’s just that people had bad memories and contorted what they thought to believe was the truth. Somewhere along the way, someone posed that this wasn’t just an issue of memory but more of a supernatural phenomenon and that we have made contact with a parallel world where Mandela died in the 20th century.

And so this tiresome concept was whipped up into a horror film. It’s not a clever film in how it uses this believed alternate reality concept. Rather than use the belief itself to make one come to a realization that he has simply misremembered events based on the passage of time and our own mental capacity for memory, this film leads into the tired idea that everything in our world is a simulation. If we find the Mandela effect, we crack the code, and reality breaks.

Cracking this code is Brendan, a father to his daughter Sam and husband to his wife Claire. He experiences the worst tragedy that a parent can face when their child turns up dead. Brendan goes through the stages of grief and isn’t willing to let go yet. But, hold on, what’s this Mandela Effect thing he keeps on reading about online? Other dimensions? Misremembering events? Different lines in movies and advertising? Was it the Berenstein Bears or Berenstain Bears? Looney Toons or Looney Tunes? Of course, it has always been Looney Tunes, but what if it wasn’t? What if you remember an altered reality?

There is a truckload of wasted potential with this concept. It’d be easier to feel for Brendan if his journey ultimately led to him willing a Mandela Effect that doesn’t come true, finally reaching that final stage of grief in a meaningful manner. As the film goes on, however, the ideas for the film seem to be more about staging the spooky and horrific than anything all that insightful as it relates to memory. To its credit, sure, there are some okay-looking sequences of trippy visual effects. In the climax of the film, reality begins to glitch and shut down, leading to a surreal nightmare of people becoming a mess of abstraction as the apparent computer program orchestrating all this starts crashing. Flashbacks of cheap Matrix knock-off movies from high school started bubbling up in my memory. I’m certain there’s no Mandela Effect there.

Style-wise, the film looks good for a low-budget indie picture. The problem isn’t that the glitchy effects and sci-fi angle look or feel cheap. It’s just the way that they’re used that makes the film feel more commercial for being so hollow and uncritical of its own concept. It meanders so much around the broad philosophy of “What if none of the existence is real?” and falls back on simple contrivances of how we’re all just in a simulation. So many films have touched upon this concept far better and in clever ways with films like eXistenZ and World on a Wire. By comparison, as unfair as that may sound, this film is philosophically dry.

The Mandela Effect does little with this silly trend of faulty memory, conjuring a film that may be misremembered in the future. The acting is fine as are the special effects but the whole film takes a pedestrian route to a concept that could use a heftier dose of reality rather than leaning into the thin conspiracy. Conspiracy theory films, even centering on the most unbelievable, can make for good movies if there’s a greater focus on what’s left to explore beyond just the truth of the matter. Instead of pursuing any higher ground, Mandela Effects is stuck in the paddling pool of “What if there’s another reality?”