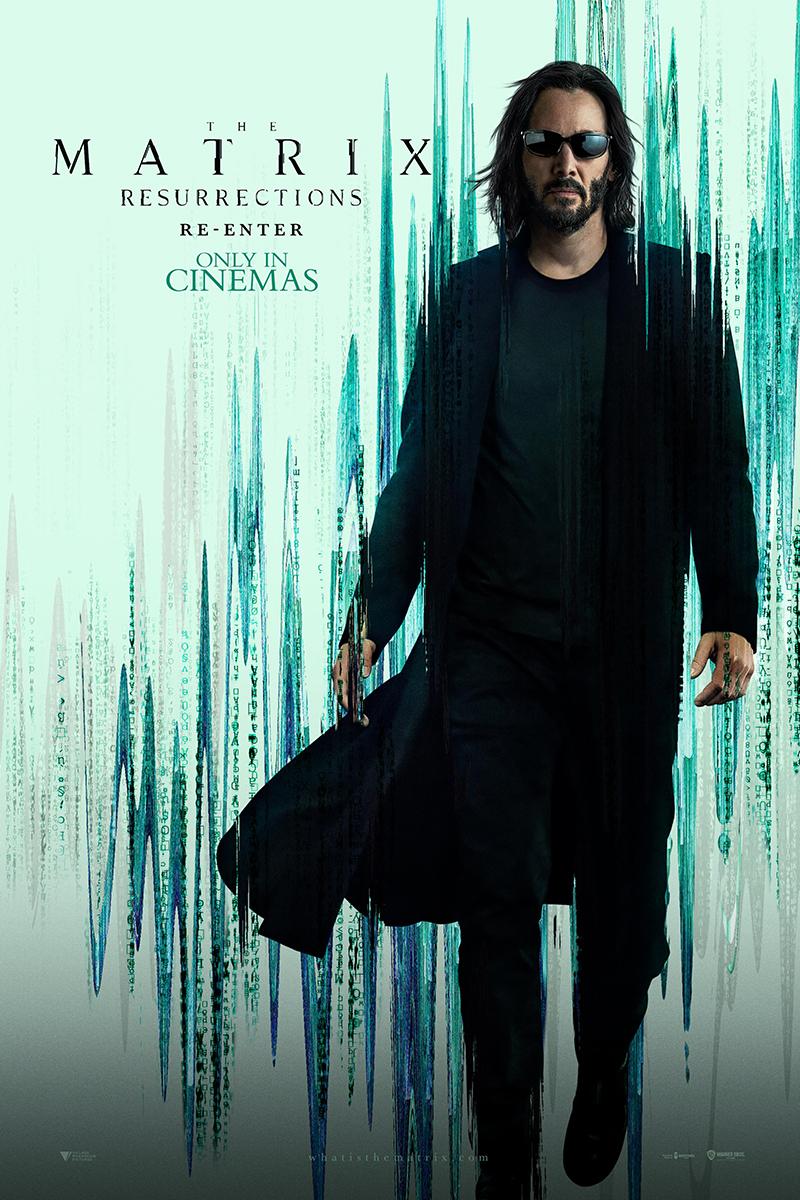 The Matrix Resurrections feels like the most necessary and important of sequels. 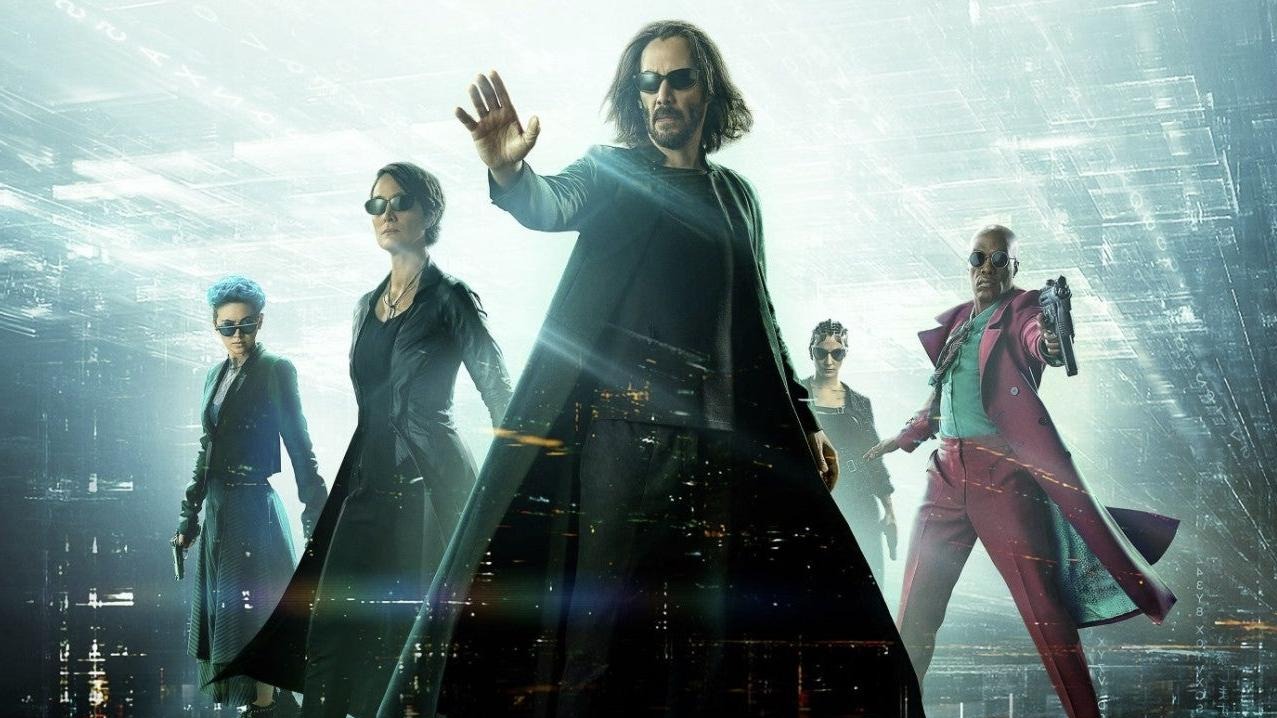 The return of The Matrix may prompt questioning of why it had to be revived. In case you don’t know why, The Matrix Resurrections, cites specifically the reasoning. Through a blunt allegory that is more text than subtext, the film directly calls out Warner Bros for demanding a sequel. This meta dialogue exchange which mentions Warner Bros by name highlights two things. For one, it’s an honest admittance that Warner Bros was going to make this sequel no matter what. For two, it proves that returning director Lana Wachowski was going to make this her own film no matter what.

There’s a fresh start to this fourth Matrix movie for not just doing the same old thing. Lana is very much aware that the whole look and feel of The Matrix was duplicated to hell and back by 2005 that returning to more of the same would be boring. This aspect is called out through the meta-narrative of reviving Neo for the simulated world created by machines. Well, not Neo but Tom Anderson, the persona that Neo once held before he took the red pill and learned the truth. He’s back to being the unaware developer he once was, having no memory of the previous films. There are shades of past events that leak through into his mind but they are kept at bay with therapy and medication (blue pills, of course).

Tom’s career is spent developing a video game series called The Matrix and it sounds like the trilogy is exactly like the movies. This gives the film a great chance to deconstruct itself as a helpless Tom, unwilling to develop a sequel, listens to others prattle on about what makes The Matrix notable. He hears the debate of bullet-time action versus crypto-fascist commentary. This is no doubt in response to how many people have misread the film, including conservatives co-opting the red pill reference which Lana despises.

This version of The Matrix is more about choice as its central theme but also acts as a postmodern deconstruction of sequels and franchises. Past events are highlighted but returning characters are also retooled to highlight a shift in this world that is in need of not only change but the choice to achieve that change. Tom will eventually run across Tiffany (Carrie-Anne Moss). She may indeed be this mysterious woman Trinity. But can she awaken from her coma induced by the machine and break the control placed over her?

She’ll only be able to continue the fight against the status quo if the other heroes succeed in providing her that choice. Such heroes include the latest gunslinger of Bugs (Jessica Henwick) and a lingering program of Morpheus (Yahya Abdul-Mateen II) manifested as an agent. They need to not only learn from past events but find a way to progress during an age of contentment with the war between man and machine. There are even lingering antagonists of Agent Smith (Jonathan Groff) and The Merovingian (Lambert Wilson) who find themselves unsure of where to go and sometimes directly call out the empty nature of continuance.

The action still remains strong though not as notable as previous Matrix movies. There’s a lot of thrilling sequences that don’t rely on the same old techniques of bullet-time and wire-fu. I really dug how each sequence builds with combatants. The opening bout between Bugs and some agents is pretty exciting but imagine how much more intense it gets when she and a handful of allies are fighting off an entire town of programmed attackers.

The Matrix Resurrections feels like the most necessary and important of sequels. It doesn’t just give us another dive into its familiar worlds of dystopian hell, digitized worlds, and fantastic action. Rather, it questions itself and perhaps even the audience about just what we expect out of a Matrix movie. Lana Wachowski takes full control of this project and delivers her own unique continuance and ownership of The Matrix, stealing it back from whoever may have co-opted it to be about only one thing and nothing more.