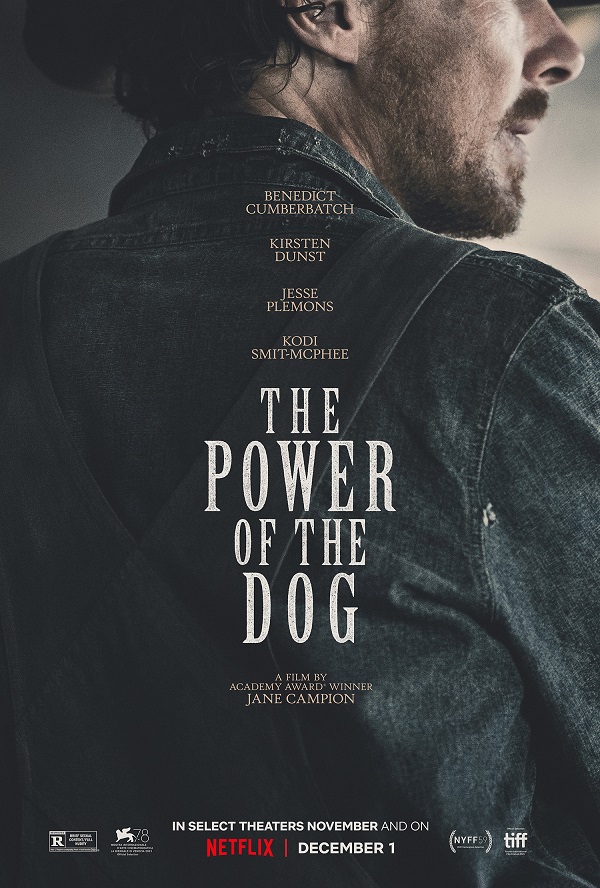 The Power of the Dog is an emotional powerhouse of Midwest masculinity observed and challenged in the 20th century.

The Power of the Dog (2021) Review By Mark McPherson 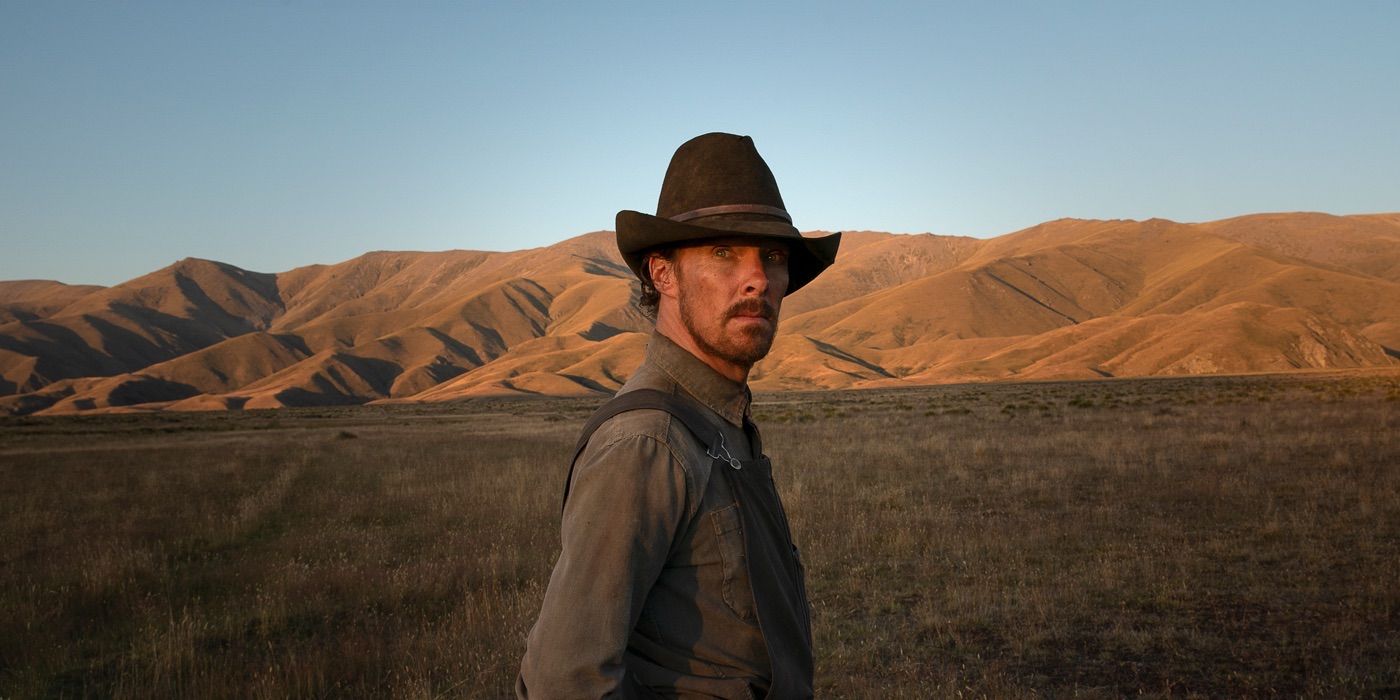 Benedict Cumberbatch hasn’t quite perfected that American accent yet. He still delivers some of his best work, however, with his lead role in The Power of the Dog. While his accent still has hills and valleys, he jumps headfirst into this role of a complicated and deeply flawed man struggling to grapple with a changing landscape. His astonishing performance becomes one of many highlights in a rather strong, slow, and powerful picture set in the Midwest.

Cumberbatch plays Phil Burbank, a cattle rancher of 1920s Montana. He keeps his successful business going with his plucky yet quiet brother George (Jesse Plemons). Phil and George have different outlooks on the world. While Phil clings to the past of his mentor Bronco Henry, George wants to find more in the world beyond the silent and cruel aspects of masculinity. This is seen immediately with how Phil constantly refers to George as fatso. But it’s even more pronounced with how the two of them react when they go out to dinner in a local town.

Serving the dinner is Rose (Kirsten Dunst) and her son Peter (Kodi Smit-McPhee). Peter decorates the tables with flowers he makes out of paper and Phil immediately makes fun of this as being feminine. Rose, dismayed by such cruelty, tries to hide her tears. George, however, takes note of Rose’s dilemma and starts up a relationship. The two soon get married as Rose lives with them and Peter studies up to become a surgeon.

Phil finds himself sinking into a dark place, choosing not to look towards the future but remain in the past. While Rose and George connect with honesty, Phil buries himself in polishing Bronco Henry’s saddle. He clings to the past so hard that he not only frowns on progress but actively tries to sabotage it. His relationship with Rose becomes so contentious that he forces her into the bottle. He also tries to corrupt Peter, teaching him the ways of the ranch in hopes that he can force some masculinity into his brother’s son. As George fades into the background, Peter finds himself compelled to do something brash for the sake of his mother.

The film moves rather fast for being a contemplative and introspective drama. Just the right moments are focused and lingered upon to deliver a multi-faceted look at how perceptions of men are challenged amid a changing western landscape. For example, there’s a part of Phil’s sexuality that goes unspoken, hidden away in the woods where literature and thoughts are away from the world. It’s an emotional side of him that makes him more human but also doesn’t excuse his actions. He’s a character you can easily despise but understand where that limited worldview comes from.

The performances all around are great. While Cumberbatch is certainly one of the best parts, it’s hard to not enjoy the always-compelling Plemons and the desperate nature of Dunst. Both of them deliver subtle yet nuanced acting that makes the picture breathe with as much life as the gorgeous cinematography. Smit-McPhee also deserves some credit for being an enigma of a character caught between two worlds, silently choosing which side he resides to side with.

The Power of the Dog is an emotional powerhouse of Midwest masculinity observed and challenged in the 20th century. Director Jane Campion has done an amazing job transforming Thomas Savage’s original novel into a beautiful and bold character drama. It’s great to see that after all these years, she still has the power to craft compelling historical dramas with more than just era-specific decadence.