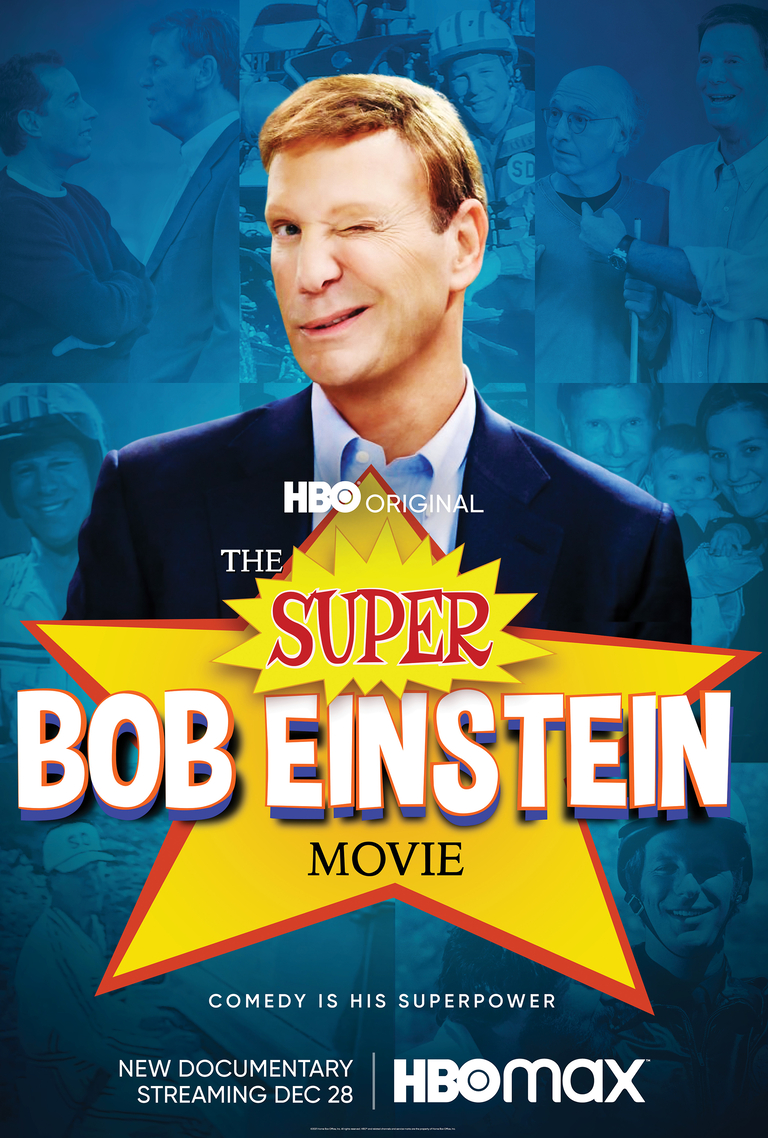 The Super Bob Einstein Movie is a very heartfelt retrospective as well as a funny showcase of Bob’s brilliance. 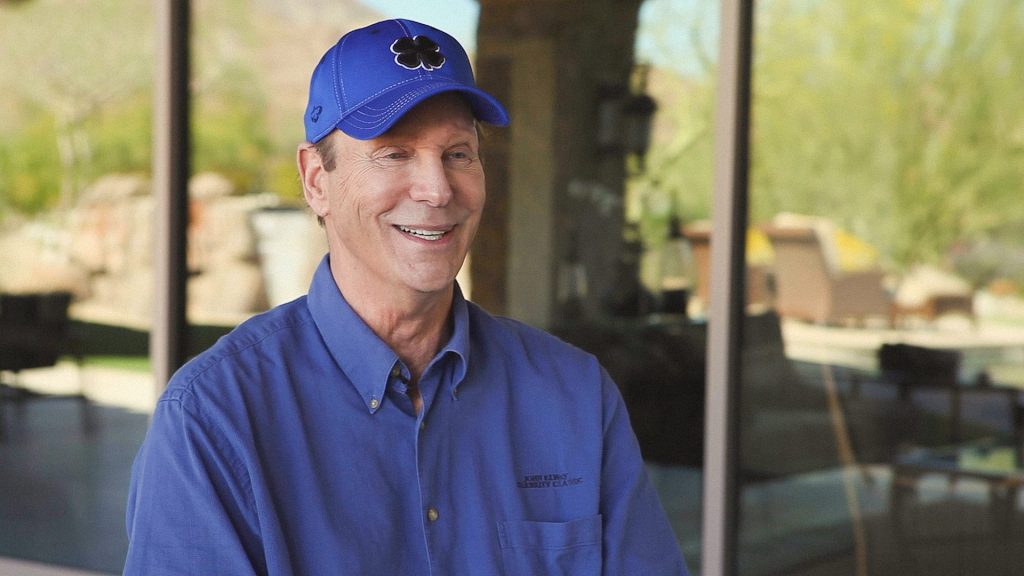 Even if you don’t know the name, you have most likely seen Bob Einstein in something. Maybe you recognize him as the slapstick stuntman Super Dave Osbourne. If you’re a kid of the early 1990s, you may know Super Dave better as the cartoon character. If you’re big into comedy shows, you may know him as Marty Funkhouser on Curb Your Enthusiasm. However you knew him, Bob was one of the funniest guys around for his uncanny ability to be annoyed and bitter with his cracking voice, sometimes taking a fall or beating.

Following his death, this retrospective biography comes from those who knew him best, speaking openly about what it was like to work with such a comedian. Many of them will talk about him as the type of lively figure who always has something to say when performing a bit. David Letterman recalls Bob’s approach to comedy as building interest with reluctantly telling jokes. He would often say he has a very tasteless and offensive joke that he doesn’t want to tell and, with a sigh, he’d pull out a piece of paper and read it, displaying a vocal bitterness for even going down this road. It’s easy to laugh at these bits because you can almost feel his frustrations and relate to his played-up pain. As many interviewees mention, his early comedy was a proto Curb Your Enthusiasm.

Prior to that HBO series, however, his Super Dave bits were some of the best slapstick ever delivered. After his comedic developments on the Smothers Brothers show, he crafted a character that would perform stunts and often fail. Sometimes he’d be accidentally shot out of a cannon and other times he’d just fall into a manhole. One of his most legendary sketches was King of the Road, where there is seemingly no stunt performed as he just wants to play the piano on top of a bus. There’s no joke for almost five minutes until he starts playing the piano as the bus drives. The bus then goes over a low bridge and Dave is smashed off the bus. It’s the height of absurdity and building up to a great punchline.

Super Dave was a character that seemed like a Looney Tunes character who could withstand the test of time. You need only look towards his skits on the Jimmy Kimmel show where he performed an updated version of working at a drive-thru restaurant. The bit seems standard until the final punchline of Dave being rammed by a car out of nowhere. It’s a classic bit that still makes audiences cackle with laughter, as well as Kimmel when recalling the segment.

Of course, it’s impossible to talk about Bob without mentioning his long-running role on Curb Your Enthusiasm. Larry David and Jeff Garlin both talk about how much fun it was to be with Bob and how much he threw himself into the role. Garlin watches an iconic scene from one of the later seasons where Bob’s character of Marty attempts to wear a yamacha into an Arab restaurant and also has it snatched off his head by Larry trying to abort a controversy. Bob appears visibly angered and really gets into the role. As David would mention, Bob would do multiple takes where he would roll with the character well. We also get some interview footage of Bob where he speaks rather openly about how the show developed.

One of the best stories came when Bob spoke about how Larry called him up with a script for the new season where Marty’s mother would die. Bob mentions his mother just happened to pass away recently. According to Bob, Larry simply said “I’m not changing the script” and hung up. It seemed based on such interactions that David and Einstein were made for each other, their dynamic oozing off the screen.

The Super Bob Einstein Movie is a very heartfelt retrospective as well as a funny showcase of Bob’s brilliance. If you’ve somehow never seen his work, this is a great crash course into his comedic excellence. As many of the celebrities mentioned, he has left behind a hefty legacy of laughs that it never felt as though Bob was gone. All you need to do is fire up some clip compilations on YouTube and there he is, taking a hit from a train or arguing with Larry David. That’s perhaps the best thing anyone could hope for a comedian, that their legacy will continue generating laughter long after their passing. Considering Bob was still making people laugh with Super Dave antics in the 21st century, it’s safe to say he’ll be remembered well.