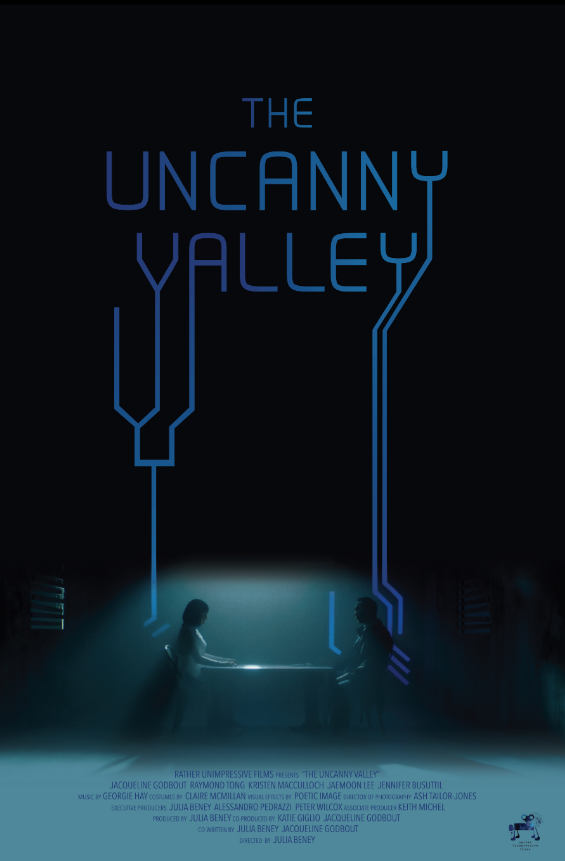 The Uncanny Valley is a solid dose of neo-noir sci-fi that makes the most of its limited setting. 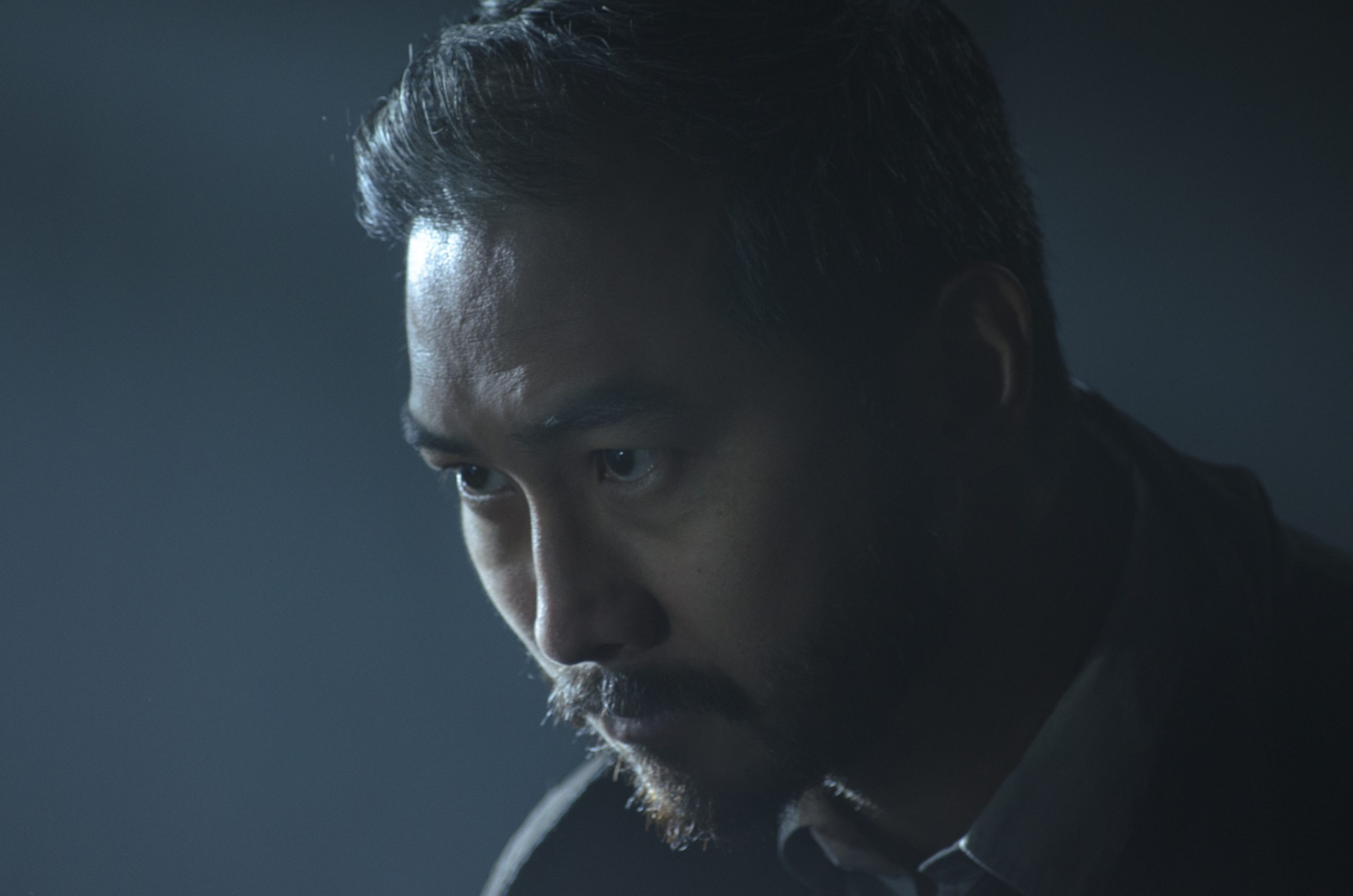 Artificial intelligence is interrogated in the short film The Uncanny Valley. It’s not uncommon for sci-fi stories to pose this very scenario, considering how prolific this type of staging has been in movies like Blade Runner. One could argue that this film takes heavy inspiration from Blade Runner with its moody atmosphere of darkness, fans, blinds, and smoky rooms. That may make the film sound derivative but it’s a surprisingly astute dose of strong sci-fi storytelling.

The premise of the picture is that a murder has been committed and the culprit is unknown. The only lead in the case was an AI program that witnessed the murder. An investigator has taken it upon himself to question this piece of technology to figure out the murder. Unfortunately, the investigator doesn’t have much time. In fact, he’s only got about 10 minutes to question this AI and, no, it’s not just because of the running time. The AI, known as ANDI-7291, placed in a woman's body is due to be dismantled.

So the whole film takes place in an enclosed setting of an interrogation room. The staging is glorious for perfectly presenting a neo-noir setting. It’s dark yet colorful and hazy yet slick. It’s also shot well, using a variety of stylish shots for what is essentially two people talking. The acting is also strong enough to match the immaculate setting.

The dialogue between the characters is simple yet layered enough to appreciate on a psychological level. There are so many sci-fi stories such as this that easily become lost in the weeds of philosophy and transhumanism questioning. This film, however, favors keeping the interrogation strictly professional, due in part to placing the investigator on a timer. The back and forth is interesting in how the detective struggles to find the answers and the AI learns more about this man quickly.

The whole plot leads to a fascinating question about AI. If artificial intelligence can sense its demise, what would it do to preserve its life? Considering the detective needs this AI for his case, ANDI-7291 becomes more self-aware of her importance. She starts drawing way too much information from the detective and it seems more like the AI is asking the questions than anybody else. ANDI-7291 gets very creepy and personal as her time draws to a close. The film ends on a bitter note, highlighting that technology’s preservation may take precedence over our own systems of law and order.

The Uncanny Valley is a solid dose of neo-noir sci-fi that makes the most of its limited setting. It finds that sweet spot of questioning technology and humanity, weaving a story around it that is more than mere philosophical platitudes. As far as this budget Blade Runner goes, it’s more intriguing than one might assume.