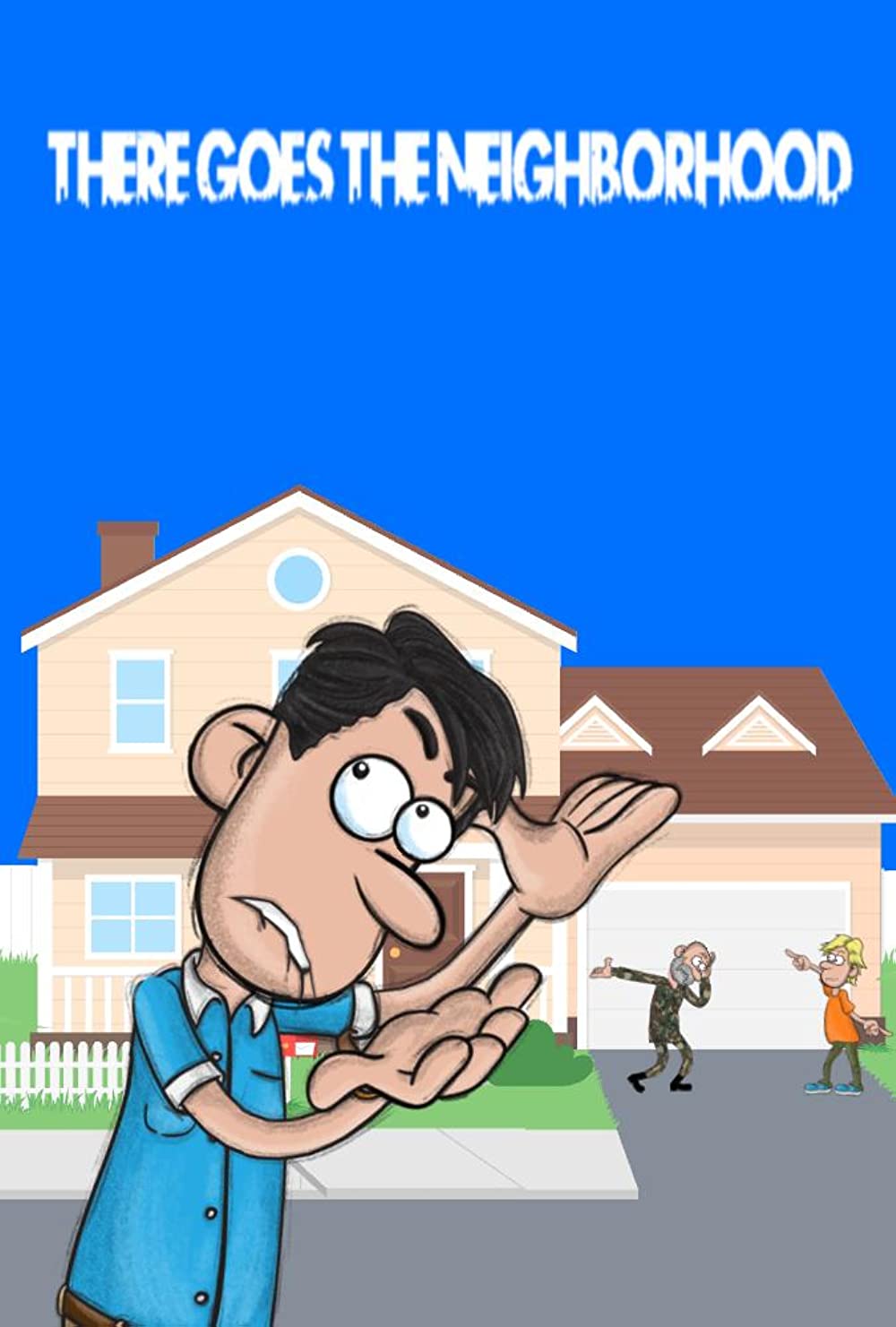 There Goes The Neighborhood never goes far enough to reach the level of animated absurdity.

There Goes The Neighborhood (2021) Review By Mark McPherson 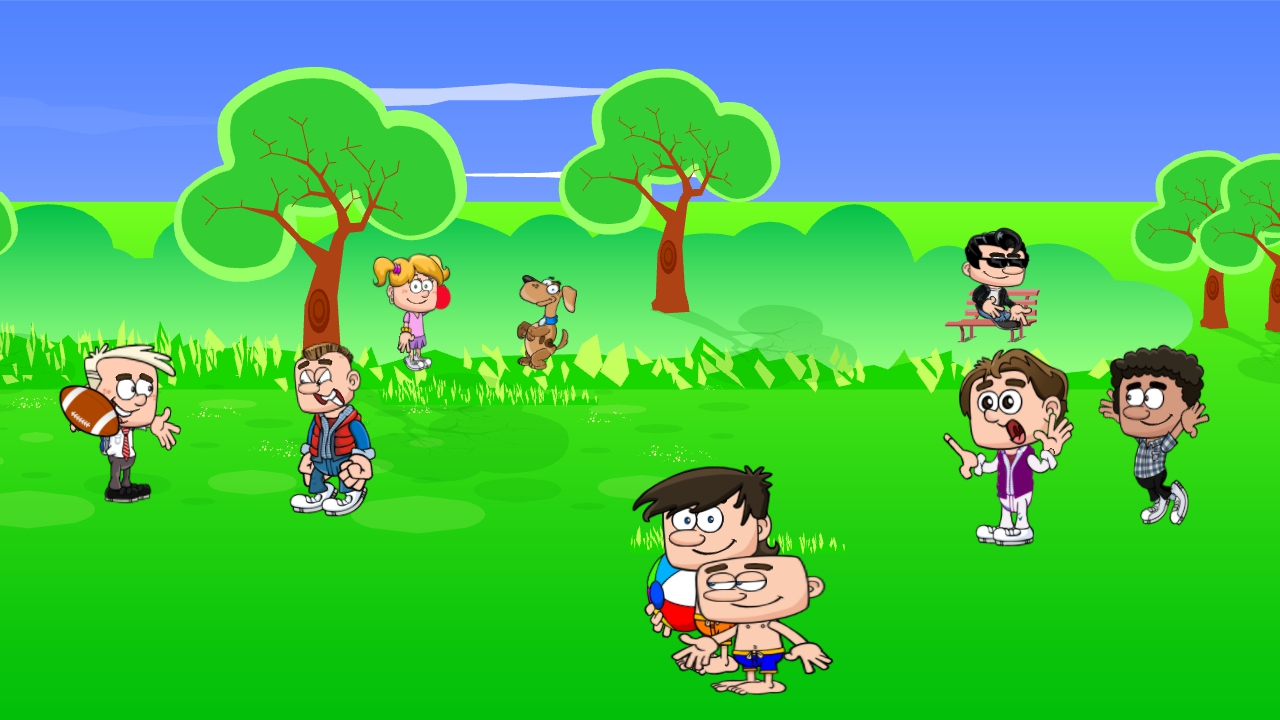 It almost feels like there’s a need to make There Goes The Neighborhood a more extensive plot for featuring such simplistic and cheap animation. After all, animation is an expensive medium, and indie projects may tend to cut corners closer to that golden 90-minute running time. If only there were something more compelling here than an amateur attempt at lukewarm Family Guy antics.

The film has the look and feel of an extended pilot intending to be the next big animated sitcom. It takes place in a suburban neighborhood with a collective of quirky characters. There’s a married couple where the husband is meek, and his wife is somehow the straighter man, making passive commentary about her man's need to find new friends. Their new neighbor is a right-wing weirdo who wears camouflage and speaks openly about aliens, spies, and dark conspiracies. Further placating his conspiracy is the placement of Russian agents in the neighborhood. So it’s a hotbed for some chaotic stuff to go down. Sadly, it doesn’t go down.

Most of the film finds the characters meandering around and stumbling for jokes in search of a plot that has yet to be found. This would be an okay idea if there were some great jokes present to keep this directionless train moving. Most jokes are not funny based on how they are written, with mundane bits about believing in aliens, referencing the shark jump from Happy Days, and making a Great Gazoo reference from The Flintstones. Further flinging these jokes from hilarity is the poor delivery by the actors, who are awkwardly recorded on different quality microphones with lacking emotion in their voices. You can tell some of them are trying, but there are so many scenes where it feels like there was never a second take when there really should have been.

The animation turns out to be somewhat frustrating for having decent designs but with mechanical movement. Existing somewhere between the show Family Guy and the comic strip Baby Blues, the style of the characters are rounded but with some variation in exaggerated hands and body types. While the designs are functional enough to look good on paper, the animation could be clearer. This is because the characters are on rigs with a bone structure that can only make them move so much. While the animators certainly tried to push these rigs with the many changing assets in the body parts and the rubbery style of their interactions, there’s only so much you can do with a simplistic character rig. The result is a film with animation that looks like a slightly improved student Flash project from 2004.

There Goes The Neighborhood never goes far enough to reach the level of animated absurdity. Among all its greatest flaws, the biggest problem is that it doesn’t feel finished. There’s hardly any music, the recorded voices feel off, the backgrounds are far too basic, and there are awkward stretches of silence with no sound effects or action. Animation can be challenging to master, but when it comes to using the medium on a budget, this is a prime example of what happens when too many shortcuts are taken.