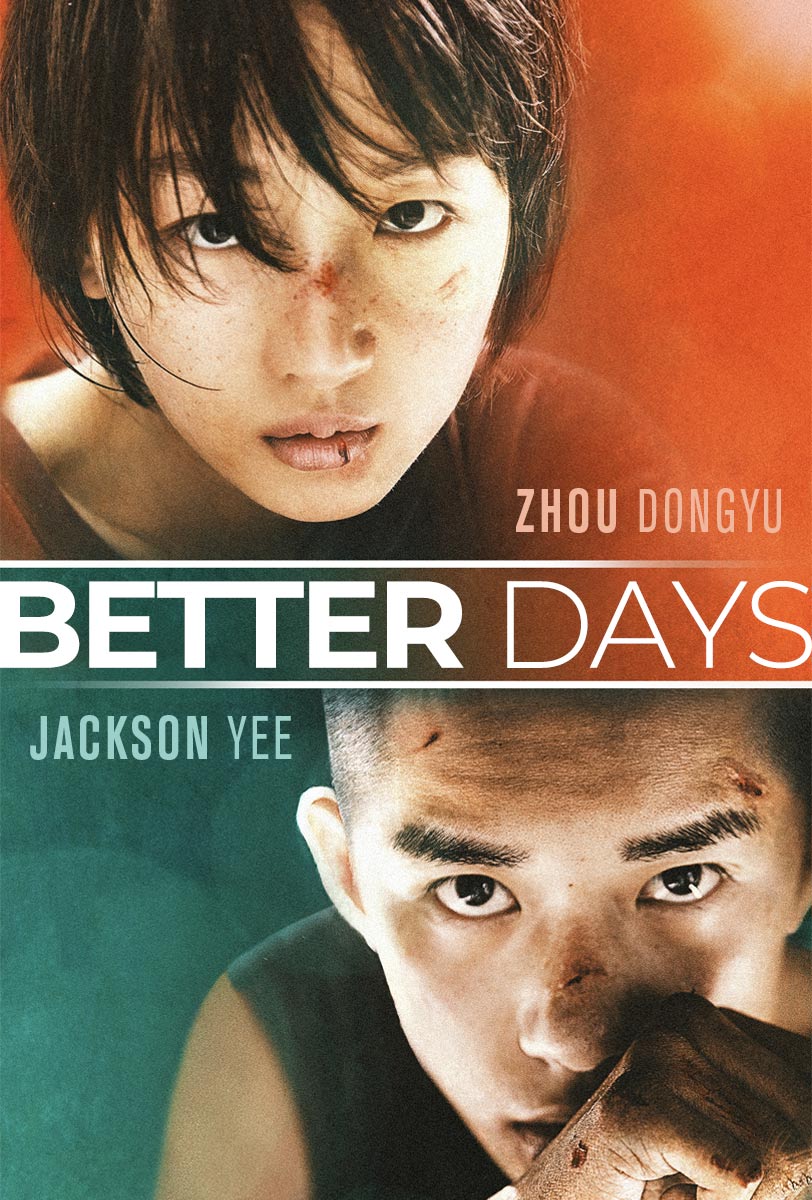 There’s nothing quite like the poignant power of Better Days. 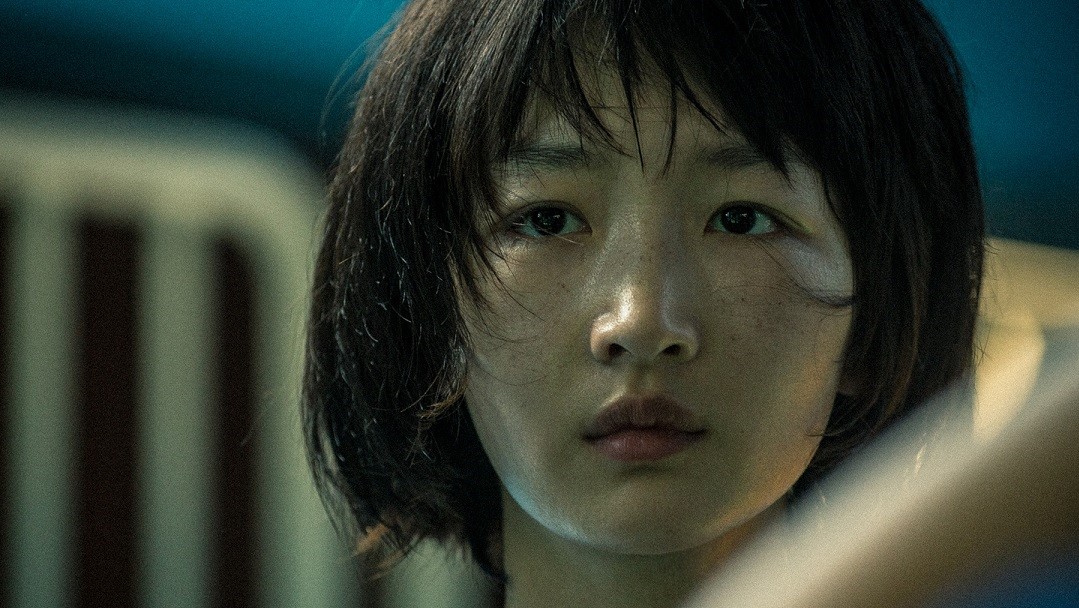 A high school is a scary place for forcing that abrupt shift from teenager to adulthood. The final year feels as though there are so many teachers who have to drill into the minds of young people, forcing them to make lifelong choices immediately. Such desperation is sure to breed mountains of angst that can culminate in so many ways it’s surprising there haven’t been more films like Better Days, mixing a forbidden romance with a murder thriller amid graduation tests.

The days are counting down for the final test and the school has ramped up the pressure to an absurd degree. Banners of inspiration litter the courtyards. Teachers constantly stress the need to be fearless and study hard. A giant electronic billboard counts down the days with great anxiety. So you can imagine how it’s all the more troubling to handle bullies during this time.

The latest victim of bullying is Hu Xiaodie, having launched herself into the courtyard to commit suicide. After a minor scene and investigation, the school year goes back to normal. Also going back to normal is the targeting by the popular kids. They’ve already bullied Hu into death and need somebody new to mock. They set their sights on the quiet Chen Nian. She has been taught to keep her nose to the grindstone and only worry about her studies. The mindset instilled by her traveling mother is that if you just block everything out, you’ll forget all the bad things after you succeed. That’s a dangerous mindset that leaves her in a bitter state of depression and loneliness as the bullying continues.

Chen will soon run across a battered young gangster, Xiao Bei, who she tries to defend from being bullied as well. The two soon form an intimate relationship as they connect more openly, sharing their flawed philosophies about recognizing a dog-eat-dog world when it comes to power. Though they remain close when Chen visits Xiao’s home, Xiao keeps his distance in public. He realizes that he’s a dangerous guy and that Chen has her whole life ahead of her. Though clearly in love, he doesn’t want to tarnish her chances at a better life, especially when it’s a life that she’s counting on to help out her debt-burdened mother.

While Xiao secretly tries to keep the bullies off Chen’s back, their relationship reaches a dark crossroads. Having been stripped and her hair cut by the bullies, Chen finally snaps and pushes the most popular girl in school downstairs to her death. As they try to cover up the body, Xiao prepares to take the fall and stages everything for the cops to make him look like the bad guy. This move, however, will bring their relationship to a bitter end, something that Chen isn’t sure she can live with for the sake of good grades.

Better Days is remarkably staged for how much time it takes to express the despair within the two young characters. You can feel the uncomfortable nature of Chen struggling to navigate the tenacious waters of the school social scene and the hopelessness Xiao feels for dealing in such dangerous lines of work. There’s a lot of quiet moments spent with the two so that their relationship starts as one of curiosity and proving their worth that later transitions into a romantic one. The societal pressures are always present and breed the desperation that leads to the murder case. When drilled about her involvement by police about Chen didn’t coming clean about her being bullied, she questions what good it will do. Adults continue to say you should tell someone and that they’ll handle it. But will they? More importantly, can they do anything about such systemic pressures on young people that drive them to murder, suicide, and a life of crime?

There’s nothing quite like the poignant power of Better Days. It has a lot to say about the high demands of young people but does so through a compelling tale of forbidden love and a tragic police investigation. It is perhaps a bittersweet ending that the film’s ultimate conclusion is one of accountability in a flawed state of there being only bullies and the ones who are bullied. Chen views the world in this way and learns that there’s perhaps more than just grades when it comes to putting others before yourself. It’s hard to accept this lesson when everything in her society seems to revolve around successful studies, where everything else in life seems tertiary. But if that’s all there is to life, then what’s the point in morality and truth? Better Days questions this outlook while not taking the easy route for such a story.