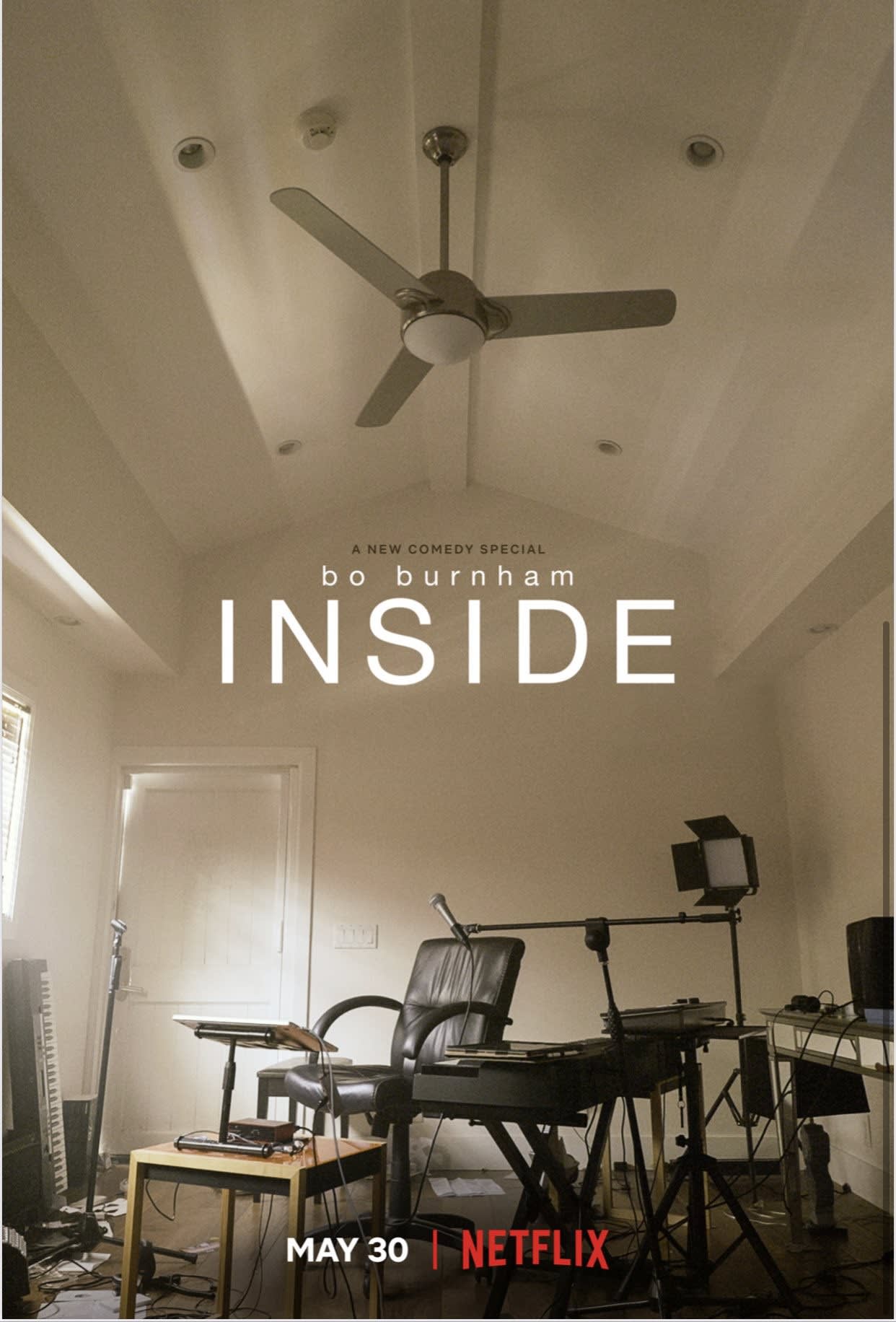 There’s so much power in Bo Burnham’s Inside that it’ll haunt you for days. 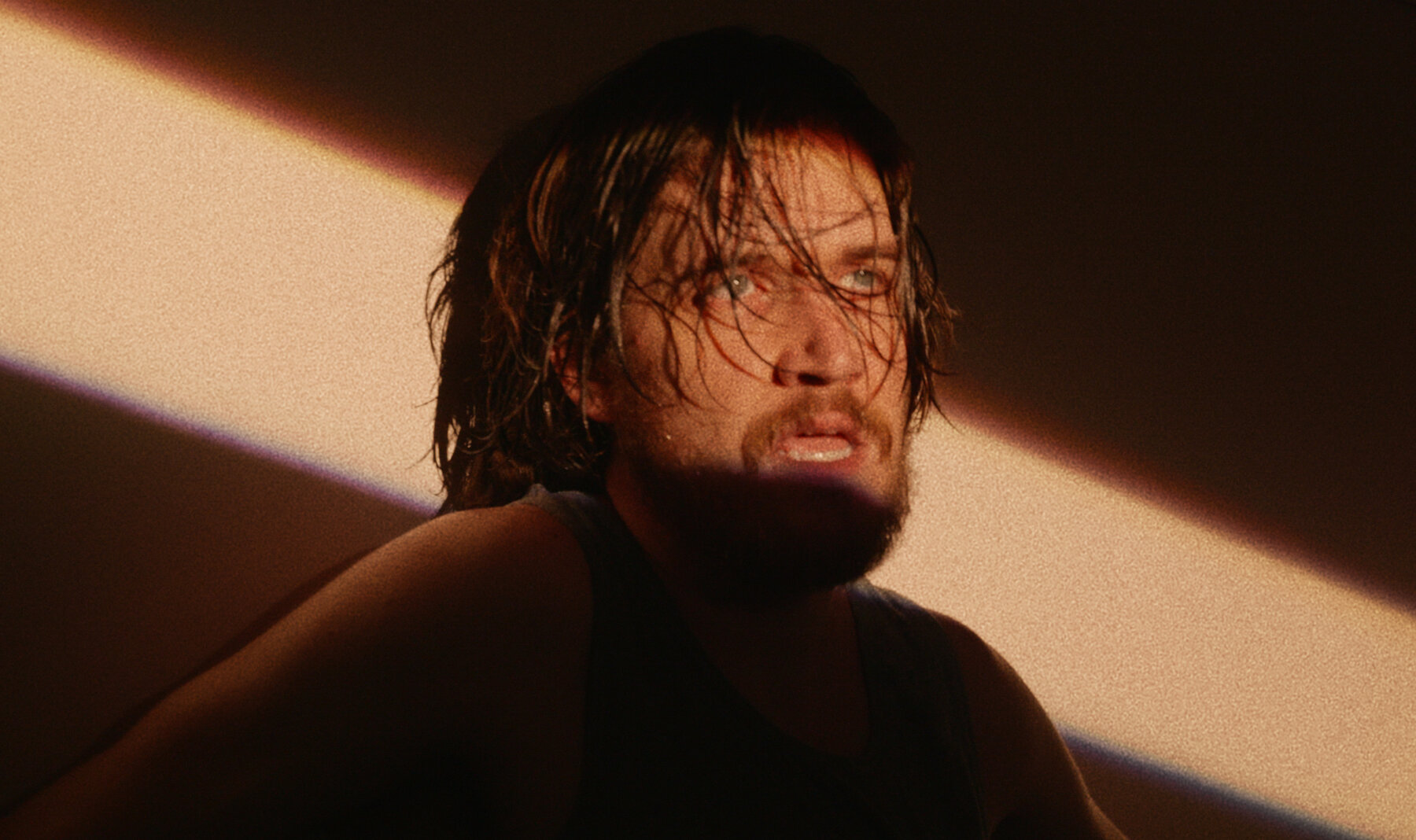 When the coronavirus pandemic forced us all into quarantine, we all felt something. Sadness, loneliness, anxiety, depression, and such. Bo Burnham felt a lot of things. Expecting that he’d be spending an extended period of time indoors, Burnham decided to film a literal one-man show within his enclosed space. The result is perhaps one of the most poignant and powerful experiments that encapsulate all the swirling emotions of one of the worst years we may ever live through in our lifetimes.

Burnham takes it upon himself to make sure his isolated experiment is a dazzling one. He puts a lot of work into the technical aspects of filming, lighting, and effects to create a whole world of possibilities inside such a small space. His topics related to a lot of relatable material for those stuck in lockdown with bitingly hilarious delivery. He writes songs about the troubles of trying to video chat with his mother and the surreal sensations that come with sexting. He sets up a streaming segment where he perfectly portrays a Twitch streamer, playing a game where all you do is walk around a room and cry, complete with thanks for channel subscriptions to really sell that satire.

Burnham’s many segments don’t hold back on the darker aspects of both society and self. One of his early segments features him with a sock puppet character akin to an educational character. Except Burnham’s sock doesn’t talk about the safe topics and instead starts up a song about the cynical and depressing nature of American history and its oppressive system, making the sock quickly become more existential as the bit goes on.

The film also features Burnham on his birthday, where he turns 30 years old. He celebrates alone in the dark, counting down the minutes that remain until he arrives at such an age. This is followed up by a bittersweet song about what it feels like to get old and the potential pretentiousness that he fears will follow him as he departs his twenties. As the special goes on, a sense of hopelessness overtakes Burnham, especially when he becomes more open about why he stopped doing live shows to avoid having a panic attack.

Brunham’s many bits walk a great line between comedy and tragedy for the situation he finds himself within. His many songs are quite profound but he’ll usually follow it with something weirdly hilarious as doing a reaction video to the music video he just made, which keeps going until he’s doing a reaction of his reaction to his reaction to the music video. All of the music is rather catchy as well, considering the song about the Internet with all its wonders and misinformation is going to become a staple for relating to how hellish such a landscape felt when we all occupied it for a whole year.

There’s so much power in Bo Burnham’s Inside that it’ll haunt you for days. I just couldn’t stop thinking about everything that went on within Burnham’s mind and how much of it spilled out onto the screen with such effectiveness. There’s no doubt going to be a wave of Covid-19 related dramas and documentaries to properly replicate the feeling of despair we all felt for a year of terror. But Burnham’s special is sure to be held up high over time as the most artistic, important, and thought-provoking showcase on the topic. This is by far his masterpiece.