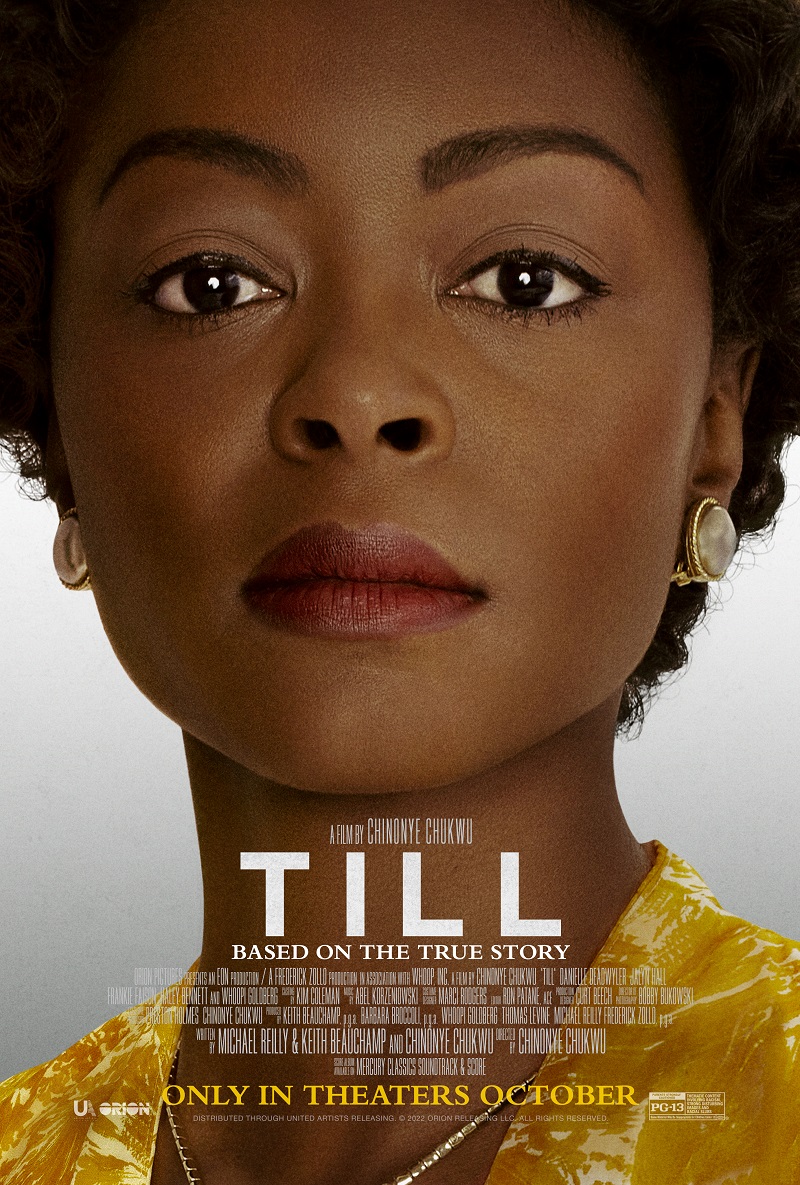 Till is one of many important tales of racism that cannot be ignored and is given a hearty dose of sternness. 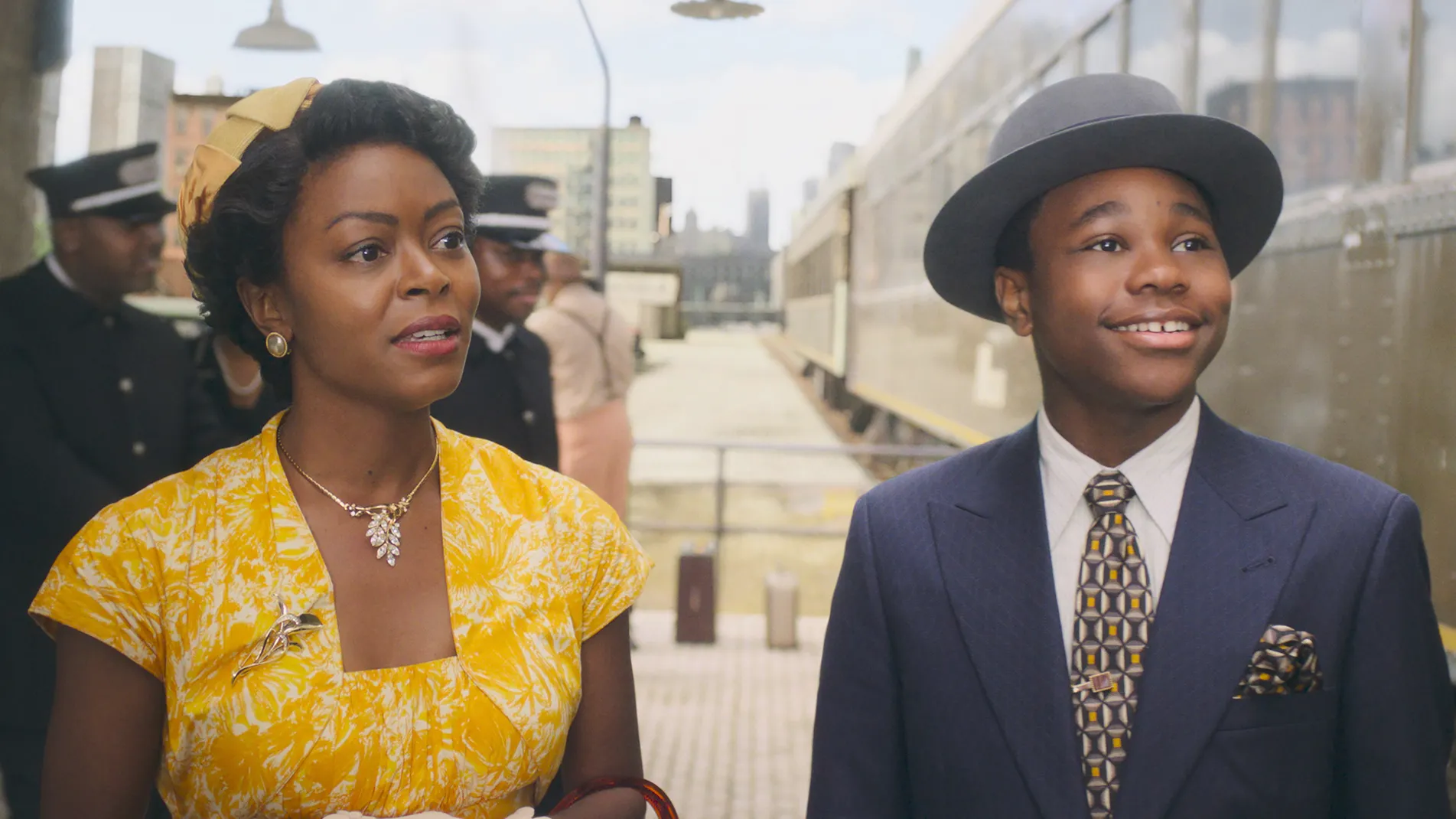 In 1955, 14-year-old Emmett Till was found dead in a river in Money, Mississippi. He was visiting the state for his cousins on their cotton farm and playfully whistled at a white woman. After being threatened by her for such displays of attraction, white supremacists drug him out of his bed and murder him. His death would not be in vain, as his mother, Mamie Till, was determined to bring him justice and became a key figure in the Civil Rights Movement.

The real heart of this picture is Danielle Deadwyler's immaculate performance as Marmie. She brings about the anger and tears well for such a meaty role, perfectly embodying the rage, desperation, and emptiness of tackling racism. One of her key scenes involves her initial reaction at the train station to finding Emmett’s coffin coming off the train. Her dialogue is pretty basic, but her delivery is stellar, leaning heavily into the melting mess of a mother not ready for her son to leave this world.

Director Chinonye Chukwu makes the right calls in building up toward Emmett’s murder with a mildly somber foreboding. Even for the audience who knows what is coming, they get to spend a good chunk of time getting to know and love Emmett, impressively played by the charismatic Jalyn Hall. Marmie tries to warn Emmett to keep his head low and not talk back to the white folks of Mississippi, given that it’s a much different state from his hometown in Chicago. While Emmett says he’ll be careful, he’s still a charming jokester who tries to find the best in life. The film reminds us he was a young man with hopes and dreams that felt so attainable for his spirit. The racist actions that led to his demise inspire tragedy and fury, perfectly radiating off the screen.

While the movie's first half covers Emmett’s death, the second half covers his trial and Marmie’s crusade for Civil Rights. She makes the ugliness known by stressing how the reporters should photograph the grotesque nature of her son’s mutilated body. There’s an eerie deja vu when the reaction from the public comes about with the shocking photos. Many white folks remark that it was in poor taste for Marmie to show her son like that. Many thought she wasn’t respecting the dead by showcasing the horrors of white supremacy. Some, even when presented with this evidence, thought it was fake and that Emmett was still alive somewhere. How bitter a taste it is to realize how little has changed when dealing with social and civil issues.

Loaded with ugly Southern racist observations and tactile courtroom drama, this is the type of story that practically writes itself as it proceeds to the key aspects of the drama. There’s a balance strived for here between the educational aspects of going through the case and the emotion that unfolds to make the audience engaged. There’s a sensation in the end where Marmie loses the battle but may win the war. During the testimony of the white woman lying about Emmett assaulting her, Marmie leaves the courtroom and requests to go home. Her lawyers ask if she wants to stay and hear the verdict. She already knows she will not be not guilty.

Till is one of many important tales of racism that cannot be ignored and is given a hearty dose of sternness. The whole experience is draining but solid at generating the urgency of addressing this issue that still lingers in America. In the closing text epilogue, one of the key historical points cited was the Emmett Till Antilynching Act which made lynching a hate crime. It was only signed into law this year. Progress is slow, but it doesn’t have to be, and Till stresses what will happen if it doesn’t.