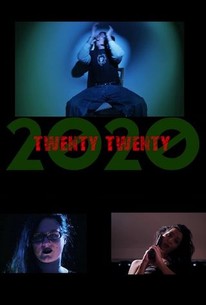 Twenty Twenty squanders what could’ve been a compelling surreal drama. 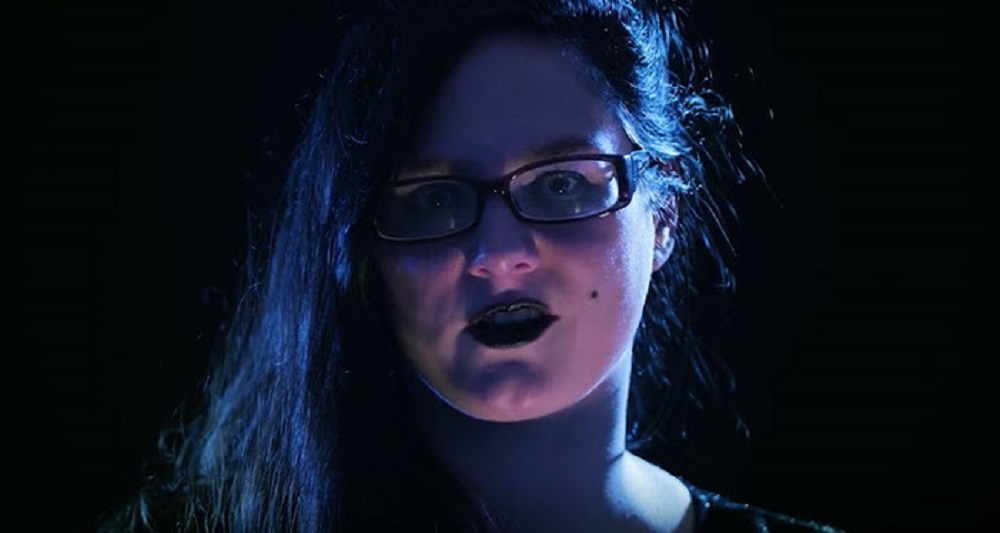 There’s a weird sense of catharsis watching a film like Twenty Twenty, made in 2019 but created to speculate on 2020 with the same paranoia bubbling for the coming of the Millenium. On one level, it comes fairly close to reflecting that feeling of isolation and loss as the lead character struggles with future forces to his internal and external mindset. On another level, however, there’s a whole lot of surreal bizarreness thrown at the screen, and hardly any of it sticks, merely running to the floor in a sloppy mess of cerebral sci-fi.

David Slade is the character we follow in this mind-bending tale of several encounters. He meets Terranova, a large woman who tortures him and divulges that she’s an entity from the future. He has dreams about a mysterious woman amid his nightmares which may or may not offer insight into the terror that will soon befall him.

Back in what reality, or what we’re led to believe is reality, David will have talks with his landlord Mary Lee will be less cruel to him. She won’t give as much insight, but she is a breath of fresh air after encountering such intense characters. Finally, there’s the most bizarre and tactile character of an old man who acts as an agent with his tools for better connecting with the future. Sometimes David will challenge these figures, and sometimes, he just lets them prattle on in their esoteric ramblings about the nature of the world.

Perhaps the best way to describe this type of film is that it’s a discount Waking Life. It wants to tap into some grander sensation of impending dread that we all feel and want to grapple with amid warding off our existential crises. But rather than exploring some intriguing areas with well-written conversations on the nature of existence and time, this film merely coasts on the vagueness of it all. Throughout the film, David constantly questions what reality is and what all these strange people are trying to tell him.

However, about halfway through the film, David stops being the audience surrogate and ditches us. He becomes wise to this game of surrealness and finds a few ways to bite back at the characters who torture him with mystery. It would be fun if the audience was in on the scheme with him. Instead of feeling like some great secret has been unearthed, we merely watch as David disappears into the muck of characters who speak like an amateur David Lynch production.

As much as it pains to prod at the discount production, the simplistic settings do little for this production. Considering how dialogue-heavy this film becomes, these limited locations and audio issues wouldn’t be as bothersome if the script itself were intriguing beyond meandering Matrix-style riffing. But since this is not the case, the flaws become all the more apparent, especially for one scene which feels like it was filmed at a suburban park during a well-lit day. It’s not exactly a setting that bodes well for a film that wants to aim for creepy and dread. It’s hard to get in that mood when it seems to take place at a picnic table.

Twenty Twenty squanders what could’ve been a compelling surreal drama. Rather than tap further into the cerebral, this picture merely scuffs the surface and runs with its minor scratch of the existential. For as much as the year 2020 felt like a fever dream amid the Covid-19 pandemic, this film feels even more incoherent.