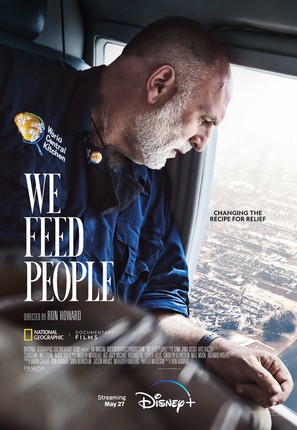 We Feed People showcases all the pleasures and trials of making sure nobody goes hungry. 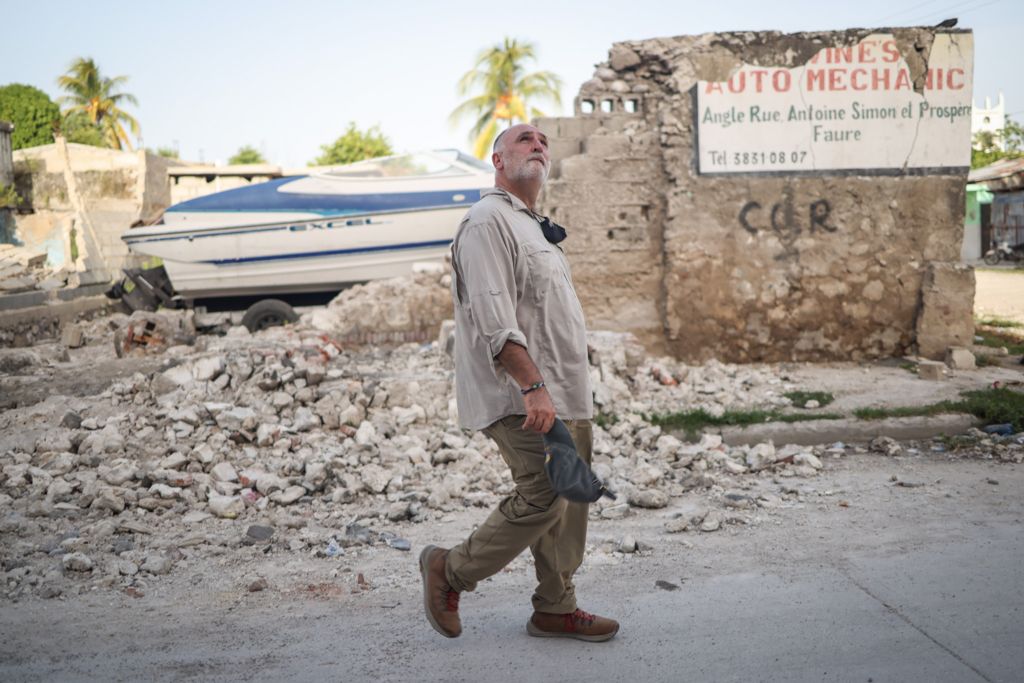 José Andrés is a chef. No, that seems like an understatement. That’d be like saying Elvis Presley was a singer. José’s work with food has extended to talk shows and cooking programs but it goes beyond that. His real work that will leave the most lasting impact on the world is his World Central Kitchen organization. Their mission is to get quality food to disaster areas but, again, that almost feels like an understatement.

This documentary by Ron Howard, fresh off his other exploratory films like Rebuilding Paradise, digs into both José and the World Central Kitchen. José turns out to be a rather fascinating person beyond just his cooking. For the record, his cooking is amazing. He has a way of showing passion and enthusiasm in his work that always comes off as genuine. His relationship with his family also comes across as eccentric and being aware of what matters most in life. As his daughter relays in the picture, her father knew that television was more of a tool to communicate than something that would be a lifestyle.

This seems rather true as José’s most important work is not the kind that would get him recognized on talk shows or land a cooking show on the Food Network. His foundation of the World Central Kitchen had an aim to get food to those who need it most. José takes a very hands-on approach to this organization, getting involved so heavily that he’s on the ground to making sure people are fed. His work goes beyond just cooking. He’s very on top of the organization to make sure his make-shift kitchens work well. If any aspect lags behind or there’s a chance not everybody will be fed, he gets rather bitter and depressed. This guy isn’t just some chef seeking some publicity; he’s a devoted cook who really wants to do good in the world as best as he can.

It’s interesting to see how far José is willing to push himself with this organization when disaster strikes the world, which seems to be regular with the advent of climate change bringing more carnage. While his humanitarian efforts have been recognized, there are some aspects that this film reveals that we won’t see as vocal in his magazine interviews. It’s the tough challenge of setting up a kitchen in a demolished building. It’s the arguments that break out over how to get the food transported. It’s the small moments of finding destitute people in disaster areas and getting them fed. And, perhaps the most emotional scenes of the film, it’s the tears of José’s for being tired and feeling like he can’t push further than you wish.

Despite feeling like a rather flowery profile, this is a film that showcases a lot of pain and passion in a deeply reflective way. On one hand, you can’t help but feel that there’s a bigger discussion about the climate change that brings these disasters. Yet it feels like a bigger topic that seems too far beyond the control of someone like José. What can he do? Well, he cooks. Why not cook for those who need it most? That became his mission in life and it is one that is sure to be deeply fulfilling, feeding bellies as much as he is feeding his soul.

We Feed People showcases all the pleasures and trials of making sure nobody goes hungry. It perhaps feels too much like a commercial for World Central Kitchen but, even then, it’s a commercial for an organization that wants to do good in the world. José leads this organization as more than just an organizer sitting in an office. He gets his boots on the ground and his stove lit. He takes the initiative to feed the entire world. While that’s a bigger challenge, one man such as him can certainly make a big dent.