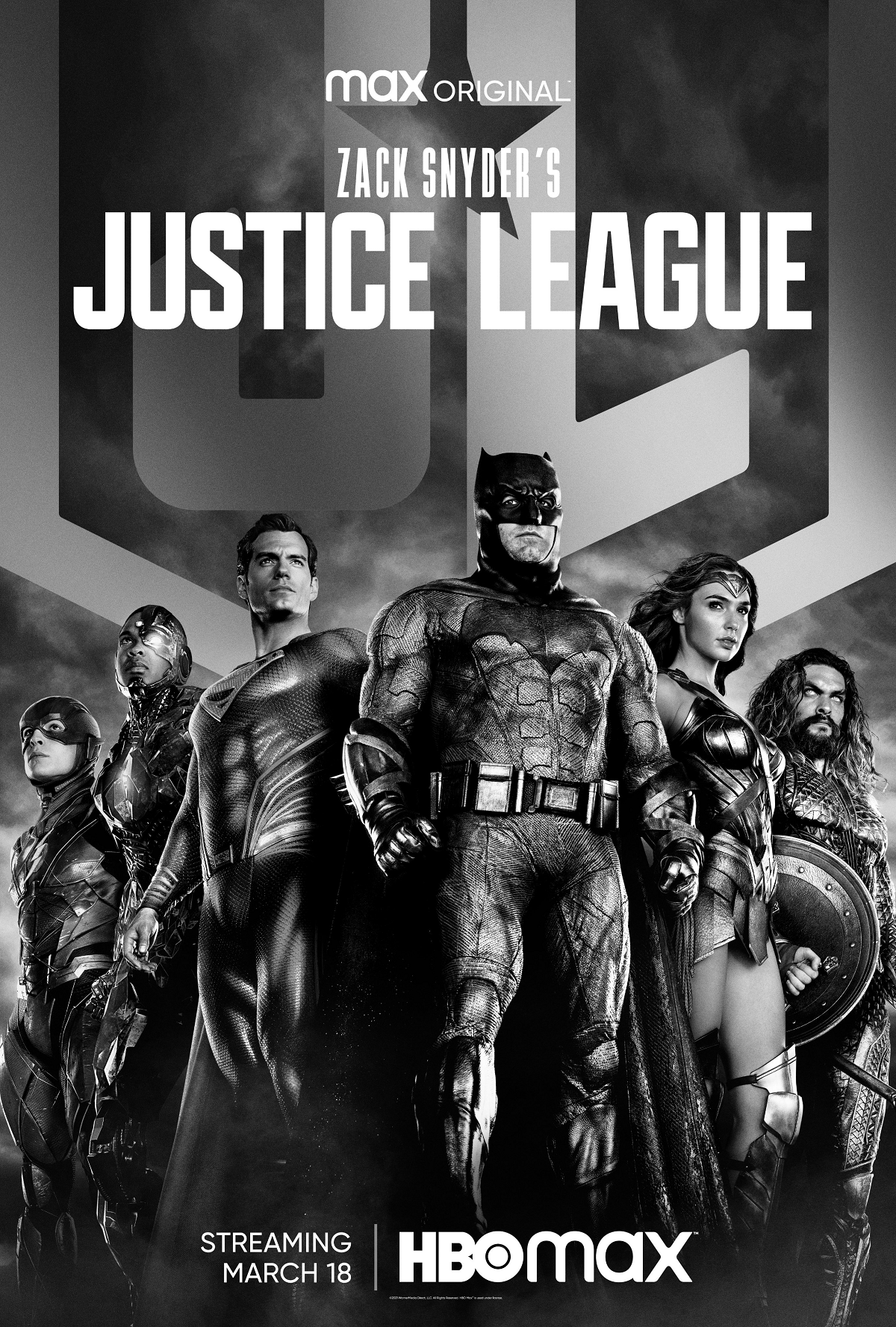 Justice League still only feels like half the epic it was aiming to be. 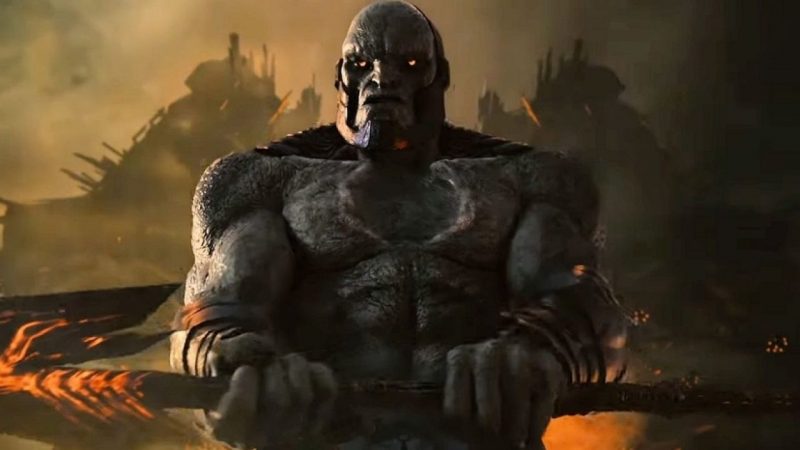 It’d be easy to praise Zack Snyder’s director’s cut of Justice League as a vast improvement over the 2017 theatrical cut that was chopped up for theaters by director Joss Whedon. There’s a lot more that works here when his principle photography is all present and accounted for in a more coherent and whole film. The characters have better motivations and the scenes connect far better. However, it takes more than mere continuity to craft a compelling film and Justice League still sadly remains a decent superhero epic that never quite grasps the mythological grit it was aiming for.

The story still remains on the same track as the theatrical cut. The villainous mass of armor and dried skin, Steppenwolf, has arrived on Earth and is seeking the mysterious Mother Boxes to destroy the planet. With Superman dead, the heroes of Batman and Wonder Woman combine forces to assemble the heroes of Aquaman, The Flash, and Cyborg to help them stop this new threat. There’s some globe-trotting, some skirmishes, and a revival of Superman for him to arrive at just the right moment in the climax. All of this remains.

What’s added in this four-hour cut is a lot of scenes that have better connectivity and special effects. By far the biggest improvement is to the character of Cyborg, a teen robbed of his youth when his scientist father revived him with advanced technology. Whereas Cyborg just felt sorta there in the previous cut, Snyder’s restored version places more pathos and emotional contemplation on such a complex character. It’s easier to feel for him in this film when it doesn’t seem like he’s trying so hard to add to the conversation and actually becomes a focal point of the story.

We also get to know a little bit more about Steppenwolf and his mission. We learn that he’s working for Darkseid to pay off his debt that apparently equates to either 50,000 conquered worlds or finding the precious anti-life equation, a formula capable of destroying all life. With his life and freedom on the line, Steppenwolf’s quest become one more of desperation than just the thrill of slaughtering planets.

But where Snyder’s cut fills in gaps, new problems are created. This cut runs four hours long and while I have no issue with a film’s length, it becomes clear that a huge chunk of that running time was for slow-motion sequences that are just begging for some editing room snips. There’s a scene where Aquaman takes a stroll onto a cold pier as waves crash upon it and he prepares to descend into the ocean for his return to Atlantis. The whole sequence is slow-motion and has more than enough time to complete an entire song before the aquatic warrior takes his third dip into the water for this film.

The use of slowing down the footage for dramatic tension reaches absurd levels in the introduction of The Flash where he saves a girl from a car crash. How much intensity are we supposed to get from such a scene where one of the first slow-mo shots is of a falling sesame seed?

The ultimate appeal of such a cut is that it just attaches a whole lot of extra fan service to a resolution that remains relatively the same. We get to see more of Darkseid and his home planet of Apokolips but only in brief glimpses, to be saved for another film. We see more of Batman’s nightmare about an apocalyptic Earth where Superman reigns but, again, only in brief clips for future films. It’s like the press kit scene from Batman v. Superman amped up to a ridiculous degree.

There’s still a lot of lingering problems that remain from the theatrical cut as well. Namely, the characters don’t have much chemistry. While we do get to know more of them in Snyder’s version, all of them still feel like they’re playing in different films. It’s not a huge shocker that one of the Whedon reshoots snipped from this film is a scene where Batman and Wonder Woman have an intimate moment. The sexual tension isn’t there and Snyder seems to have no use for it. But everything else from Alfred’s dry remarks to The Flash wisecracking nature just doesn’t work. So many scenes that attempt to find humor and humanity all fall as flat here as they did in Snyder’s previous DC Comics films.

While it does feel vindicating to finally see Zack Snyder deliver his full vision for capping his DC Comics trilogy, his cut of Justice League appears as more of a structural improvement than a genuinely exhilarating superhero epic with talk of gods and lore. I was never bored during those four hours but it was more out of how baffled I became at the extended sequences, lifeless dialogue, and wedged in cameos (he really, REALLY didn’t need Martian Manhunter in this movie). For being the first Justice League live-action film, Snyder’s version still only feels like half the epic it was aiming to be.