Movies That Make You Think About Life 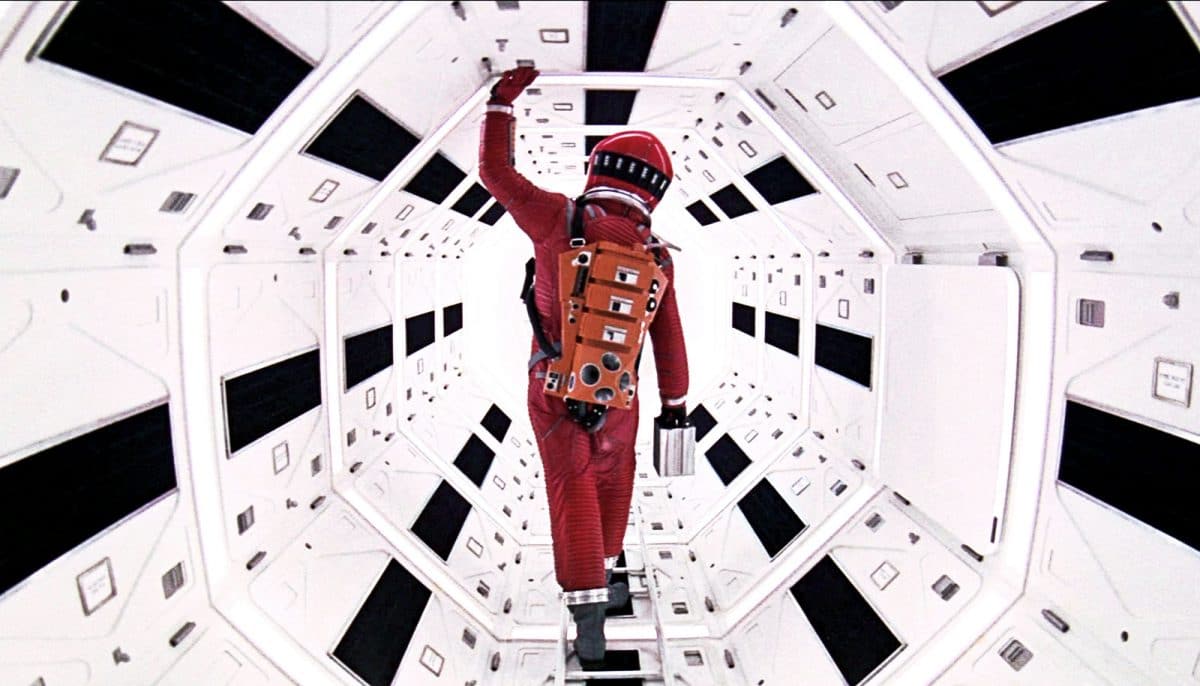 There are many different genres when it comes to movies but sometimes you just want to watch a movie that puts you in a certain mood. You may want films to inspire, uplift, make you joyful, or experience movies that make you think about life. These types of films are hard to define because there isn’t a specific plot or message that these movies share. Movies that make you think about life can come in all different shapes and sizes but usually, they contain some sort of deep meaning or moral lesson. If you’re ever in the mood for a film that will leave you thinking about life long after the credits have rolled, here are ten of our best recommendations. 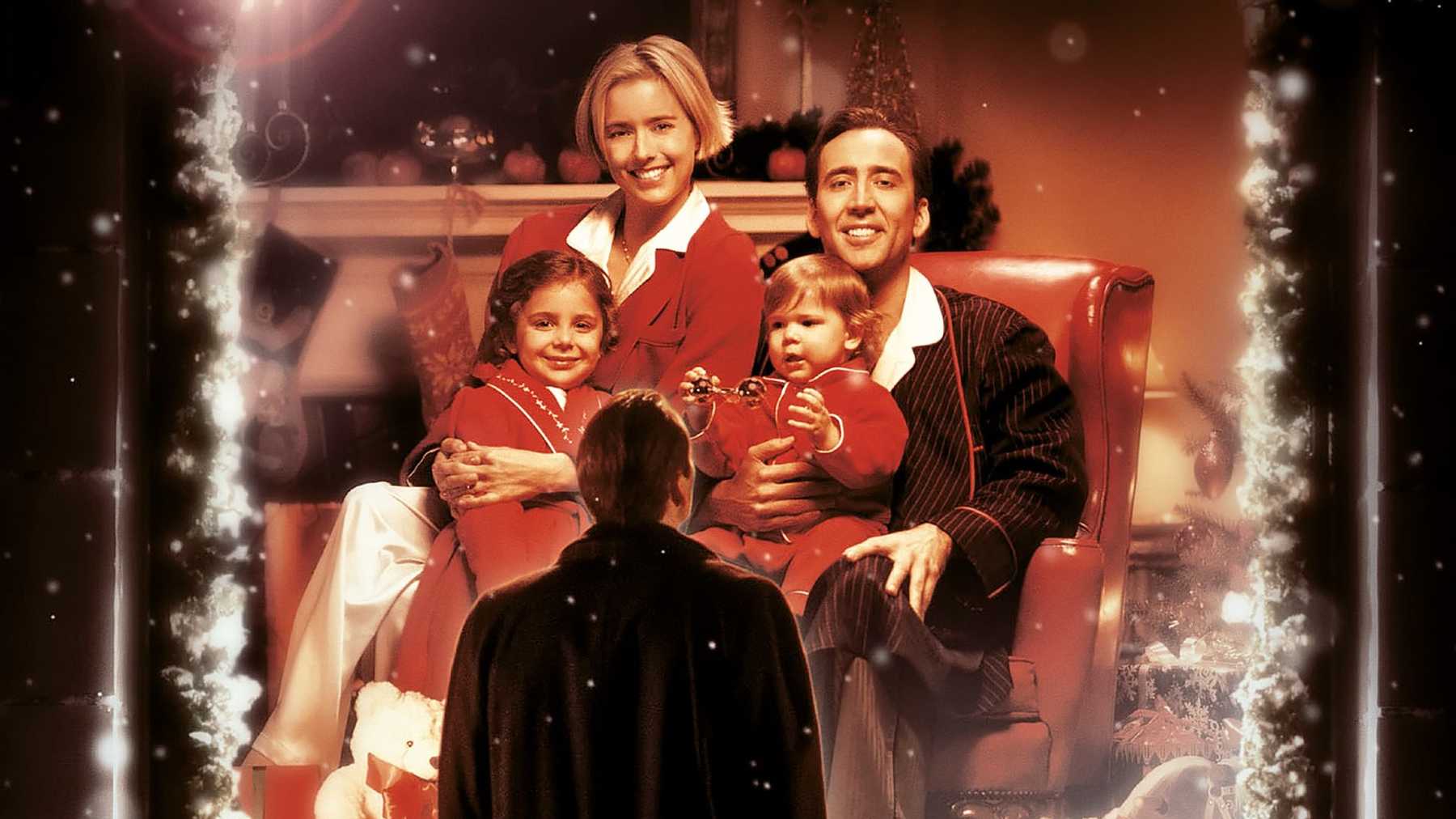 Nicolas Cage is known for his roles where he gives outlandish performances but in The Family Man, he plays one of his most normal characters. The film is about a fast-lane investment broker who is offered the opportunity to see how the other half lives and wakes up to find that his sports car and girlfriend have become a wife with a mini-van. The Family Man is a lighthearted movie that has a message that is as old as time: Fame and fortune aren’t worth jeopardizing your relationships or love. 9. Where the Wild Things Are

Where the Wild Things Are is a movie based on a children’s book but it’s also a film that has a message that can resonate with viewers of all ages. The film is about a young boy yearning for escape and adventure who runs away from home and sails to an island filled with creatures that take him in as their king. Spike Jonze creates an enthralling experience that is visually stunning and heartwarming. The movie deals with emotions and how to handle them in a healthy way. 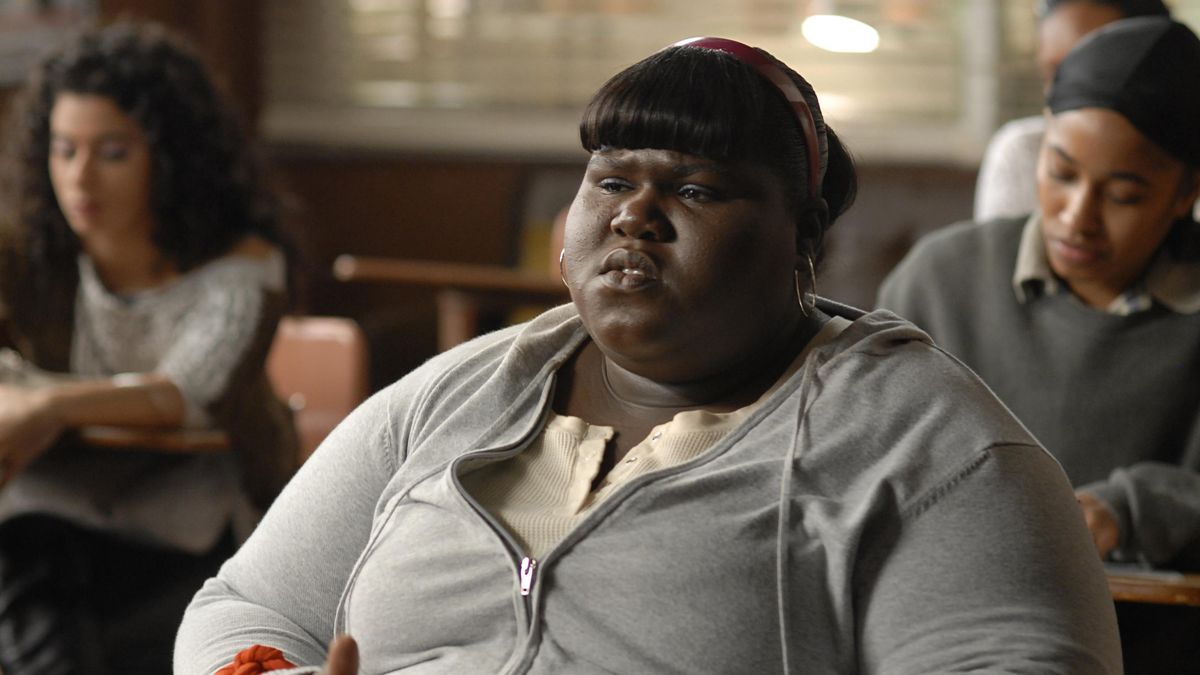 This film is not for the faint of heart. Directed by Lee Daniels, Precious tells a story based on the novel Push by Sapphire. The film takes place in New York City’s Harlem circa 1987 when an overweight, abused, illiterate teen who is pregnant with her second child is invited to enroll in an alternative school in hopes that she can re-route her life in a better direction. The message of perseverance and hope is an important one but the subject matter is heartbreaking. 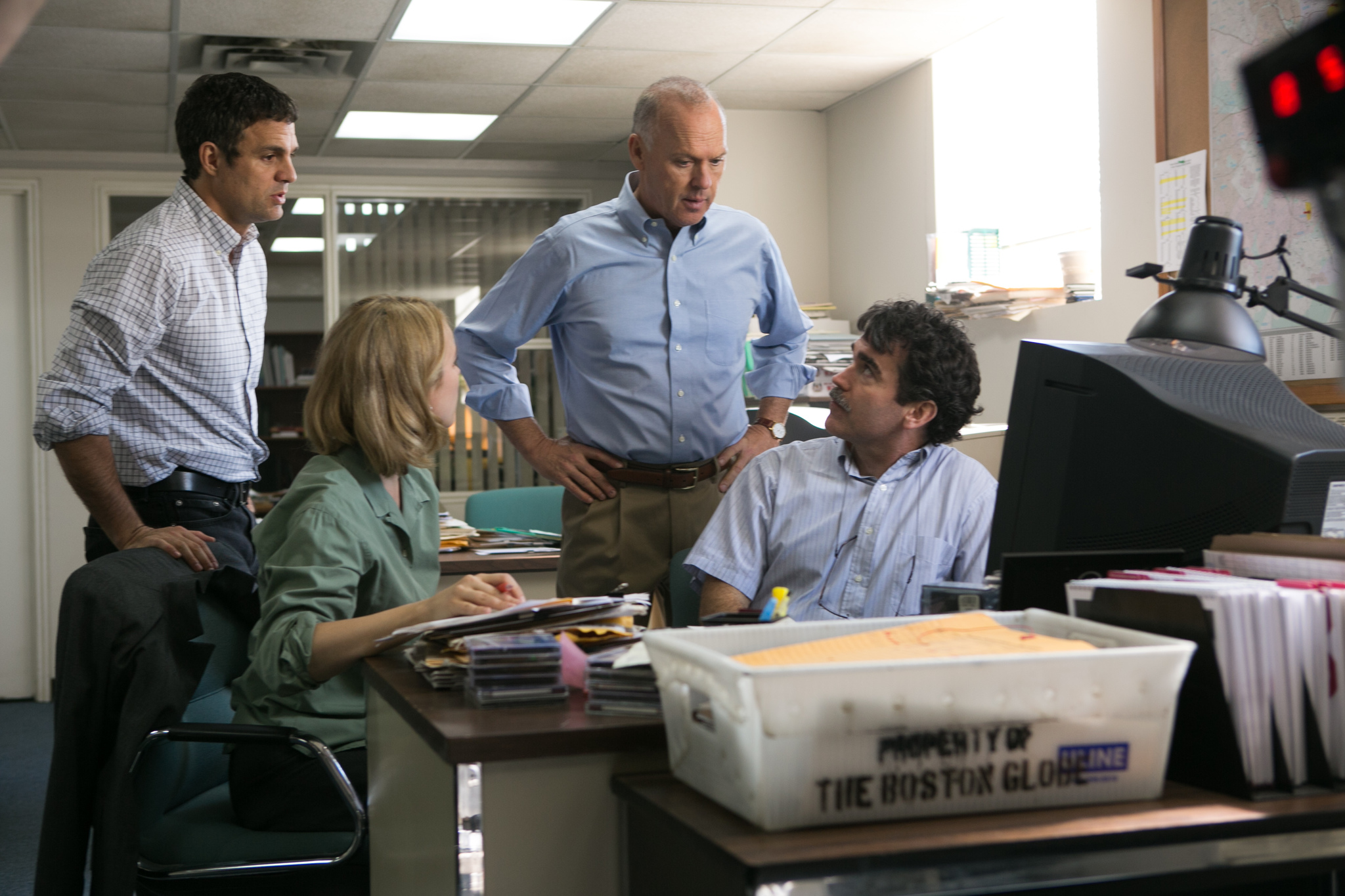 Spotlight is also a film that has dark subject matter that will make you think about the world we live in. The film is based on a true story and speaks to how it’s always important to seek out and reveal the truth. Directed by Tom McCarthy, the film is about how the Boston Globe uncovered the massive scandal of child molestation and cover-up within the local Catholic Archdiocese, shaking the entire Catholic Church to its core. Spotlight doesn’t end on a happy note but it’s an eye-opening film that is important nonetheless.

There are many reasons a movie may stick with you. It may be for uplifting reasons or for unsettling reasons. Nightcrawler is a film that falls into the latter category. The movie stars Jake Gyllenhaal as Lou Bloom, a con man desperate for work who muscles into the world of L.A. crime journalism as he blurs the line between observer and participant to become the star of his own story. Nightcrawler is a film that makes you question the lengths people will go to in order to succeed. It’s a harsh look at society and the priorities that we hold dear. 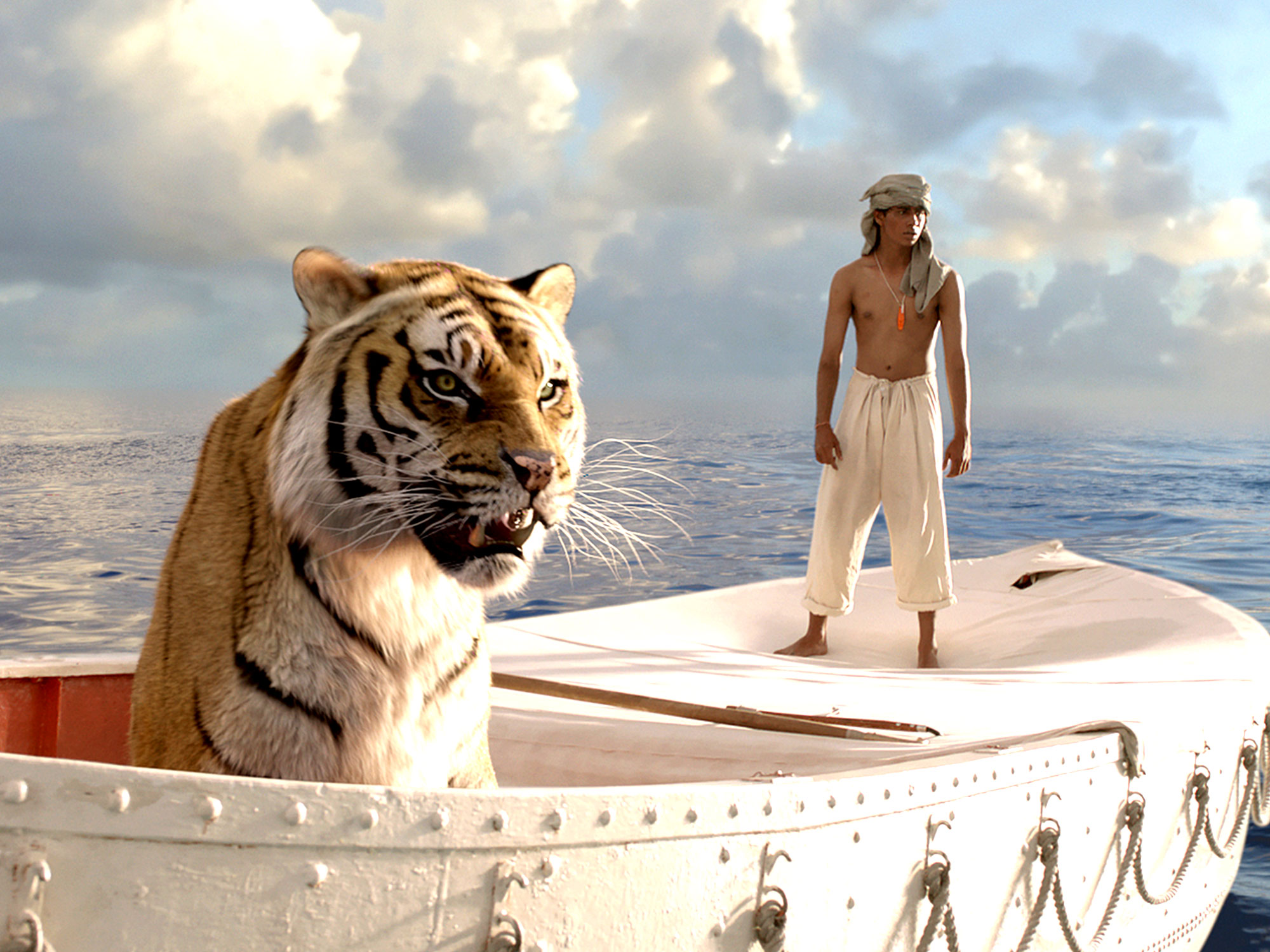 Life of Pi is a cinematic achievement in every sense of the word. It’s a visually stunning film that will take your breath away but it’s also a film with a deep message about faith. The film is based on the book of the same name by Yann Martel and it tells the story of a young man who survives a disaster at sea and is hurtled into an epic journey of adventure and discovery. While cast away, he forms an unexpected connection with another survivor: a fearsome Bengal tiger. Life of Pi is a roller coaster of emotions that ultimately leaves you feeling hopeful.

Read More: Movies That Will Change Your Outlook On Life 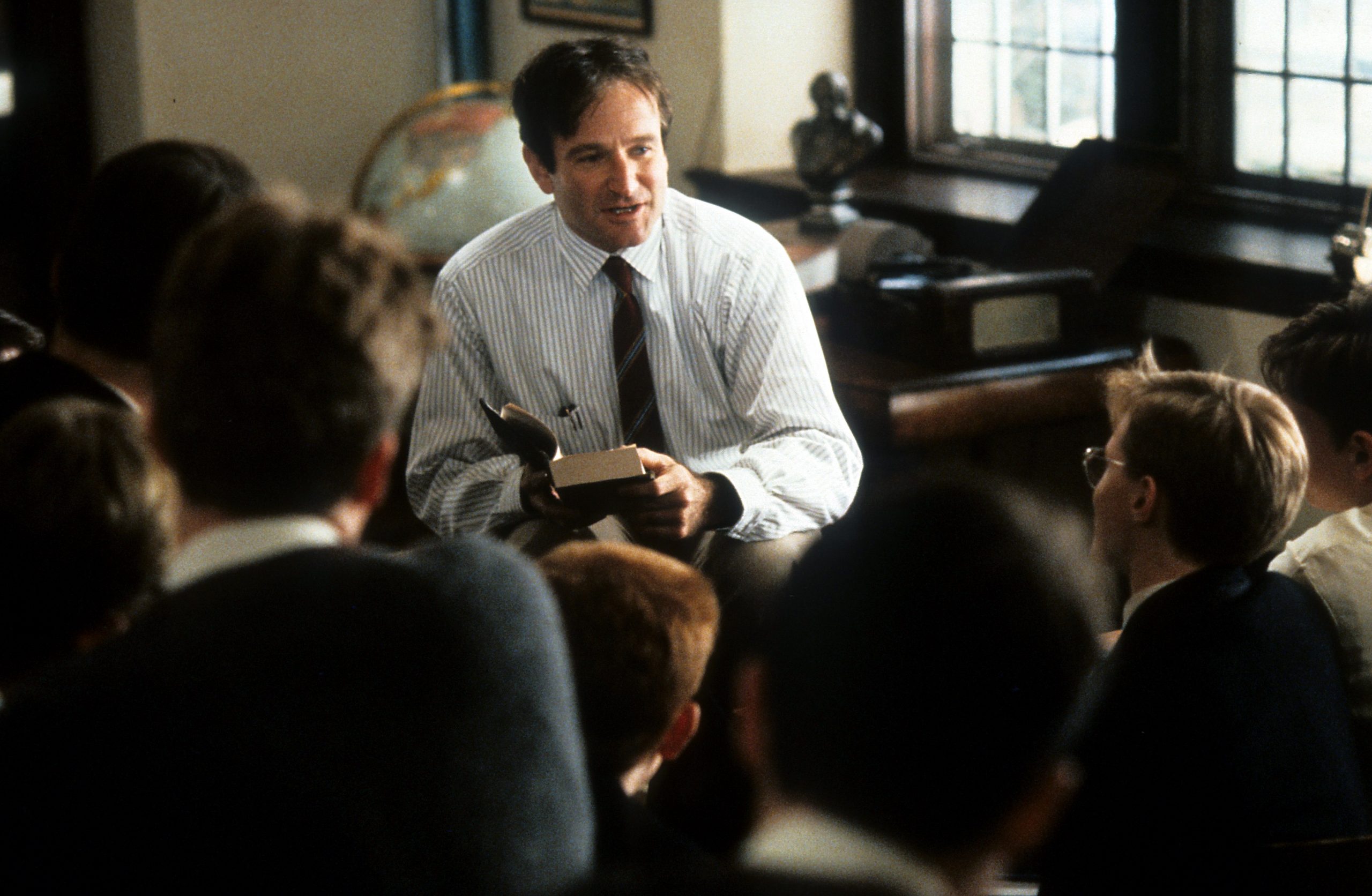 There are films that you can’t get out of your head. They have a lasting impact on you, subtly changing your perspective of reality. Dead Poets Society is one of those films. The movie stars Robin Williams as John Keating, a Maverick teacher who uses poetry to embolden his boarding school students to new heights of self-expression. Dead Poets Society is about following your dreams and living life to the fullest. It’s a message that we all need to hear from time to time. 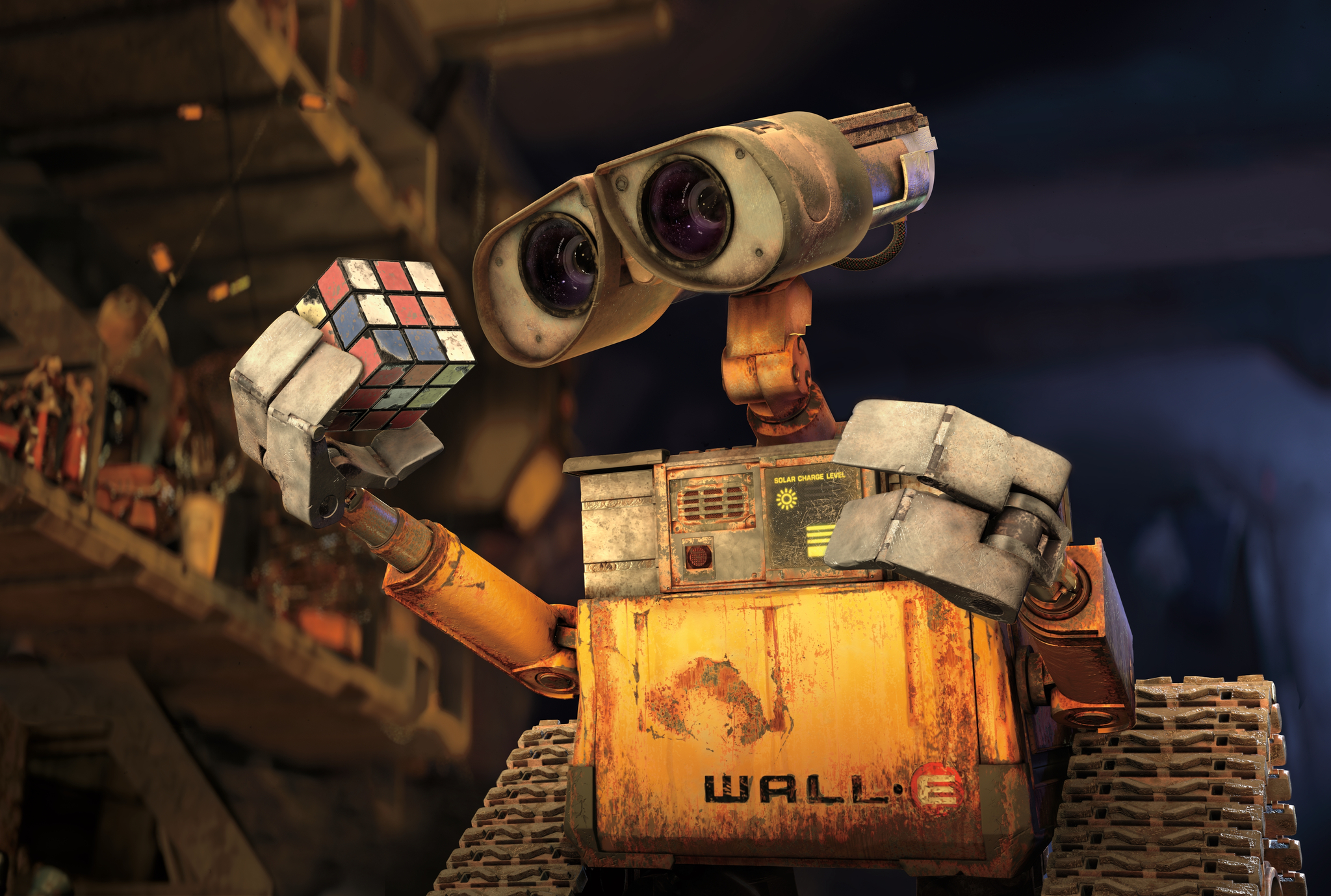 Environmental sustainability has been a huge focus in recent years and Wall-E is a film that hits close to home in that regard. The movie is set in the future where humanity has left Earth to live in space and a small waste-collecting robot inadvertently embarks on a space journey that will ultimately decide the fate of mankind. Wall-E is a cautionary tale on what could happen if we don’t take care of our planet. It’s also a heartwarming story of love and companionship. The Leftovers is a series that focuses on the existential side of life. The HBO show addresses many questions that people try not to think about concerning our purpose, existence, and the afterlife. The show follows the Garvey family and their friends in the aftermath of a global event known as the Sudden Departure, where 2% of the world’s population disappeared without a trace. The Leftovers is a thought-provoking show that will leave you pondering life’s biggest mysteries long after you finish watching it.

A Space Odyssey is one of the most influential films of all time. The movie is a masterpiece in both storytelling and visual effects for its time. The film also addresses many deeply philosophical topics on the human condition, artificial intelligence, and the nature of existence. A Space Odyssey is about a spacecraft that is sent to Jupiter to find a mysterious artifact buried beneath the Lunar surface. The spacecraft is manned by two men and a supercomputer named H.A.L. 9000. The film is arguably the most mind-bending and thought-provoking film of all time. It’s a must-watch for anyone who wants to challenge themselves intellectually.