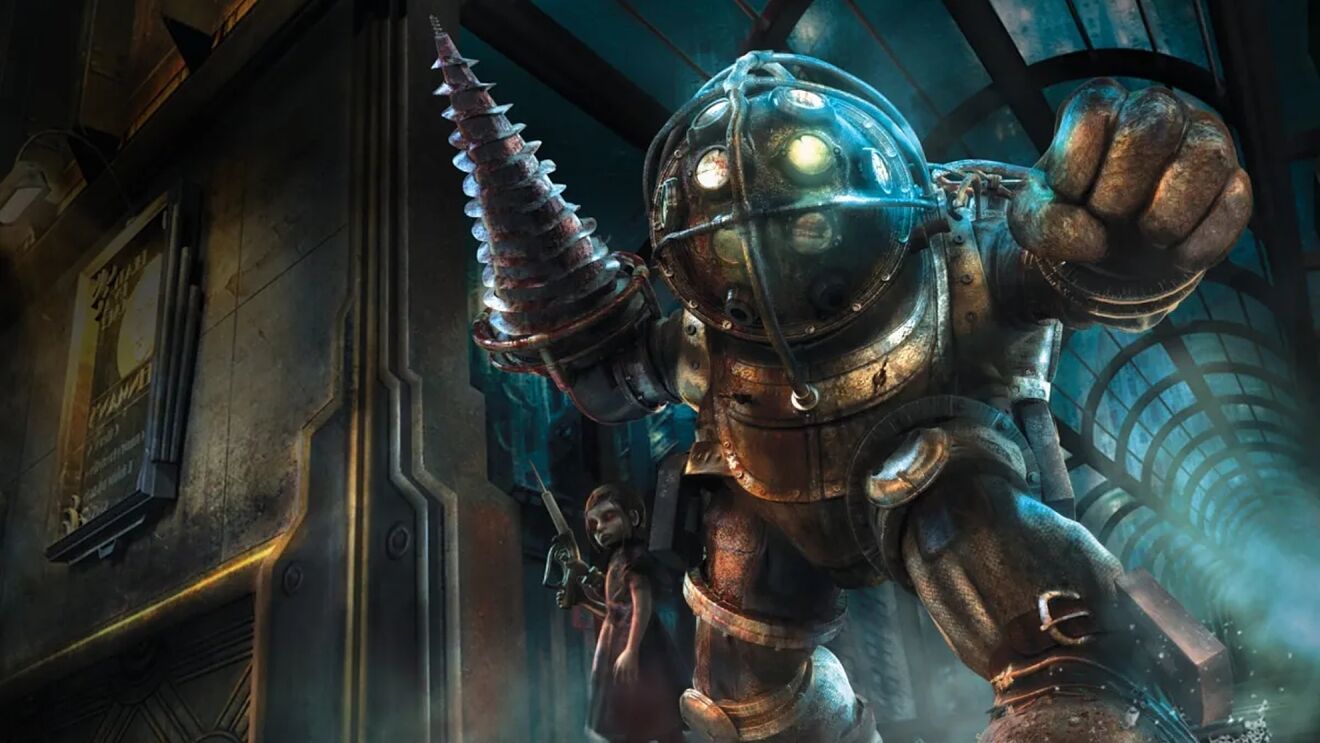 BioShock is one of the most popular video game franchises in history and fans have been waiting for a film adaptation of the video game for more than a decade. Fortunately, fans no longer have to wait because Netflix has announced that a BioShock feature film is in development.

Netflix has partnered with Take-Two Interactive, the video game publisher, and 2K, a subsidiary of Take-Two, to produce a film based on their well-praised video game franchise BioShock.

BioShock is an award-winning retro-futuristic first-person shooter that centers around a lone survivor of a plane crash who discovers an abandoned underwater utopia, only to find out that the mystery behind its creation is much more sinister than he first believed.

This isn’t the first time a BioShock film adaptation had been in the works. Universal Studios had tried many times and came very close to creating a film adaptation in 2008. John Logan wrote the script and Gore Verbinski had signed onto direct. However, there were creative differences between the director and the studio about mainly the rating and the budget. The studio wanted the film to be PG-13 and have a lower budget whereas Verbinski wanted the film to be rated R with a 200 million dollar budget.

“I think ‘Watchmen’ had just come out right before that or something. So, there was a little bit of, these movies need to be PG-13. If they cost that much, they need to be PG-13.” – Verbinski

After the project fell apart, Universal tried to produce the film again but the project was once again scrapped.

Despite multiple failed attempts to make a BioShock film adaptation, the project is finally happening. The film has no cast or crew attached, but Netflix has plans for the film to be the beginning of a new cinematic universe.