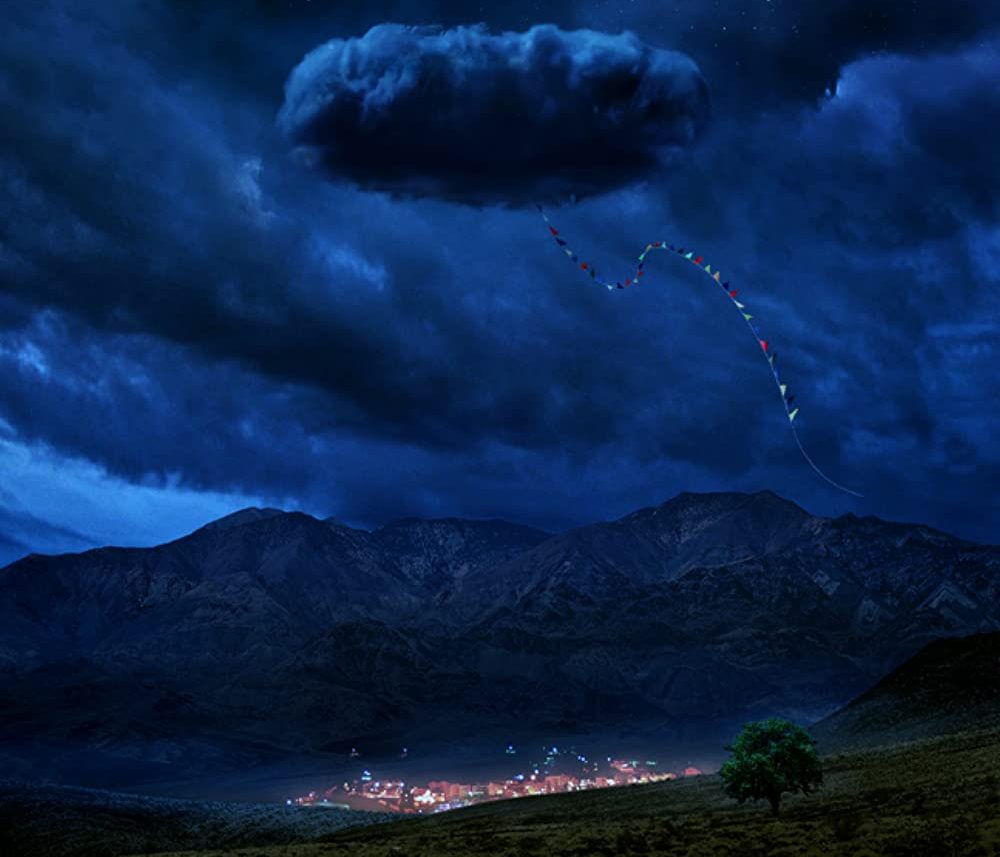 In 2017, Jordan Peele revolutionized the horror genre with his debut film Get Out, and in 2019, he did so again with Us. Peele is now releasing a new horror picture that seems more spine-tingling and mysterious than ever before.

Serving again as the writer and director, Jordan Peele’s NOPE centers around the horrors hidden in the clouds. NOPE was filmed in secret, and no information about the film has been disclosed other than the trailer and the first footage that was released days before the official trailer.

However, the upcoming horror is expected to be an original screenplay with relevant social commentary. Get Out and Us both had underlying messages about social issues and it’s quickly becoming a trademark for Jordan Peele’s horrors films.

The trailer shows that the film will focus on a Black-owned horse training ranch in Hollywood owned by Jill and James Haywood. Played by Keke Palmer and Daniel Kaluuya, the Haywoods also happen to be the great-great-great-grandchildren of the black horse rider who was in the first-ever motion picture.

Steven Yeun also pops up in the trailer as what looks like a rodeo entertainer, but he has no lines in the footage. The trailer has ominous imagery and an eerie atmosphere that sweeps over the small town.

From the first glimpse, the film looks like it will be about aliens but who knows what Jordan Peele has hidden in that small cloud.

The first official trailer for NOPE was shown during Superbowl LVI, generating a huge stir among social media. NOPE’s theatrical release date is scheduled for July 22, 2022.

Want to watch more horror movies like Get Out and Us? Check out our list of the best horror movies that subvert your expectations.