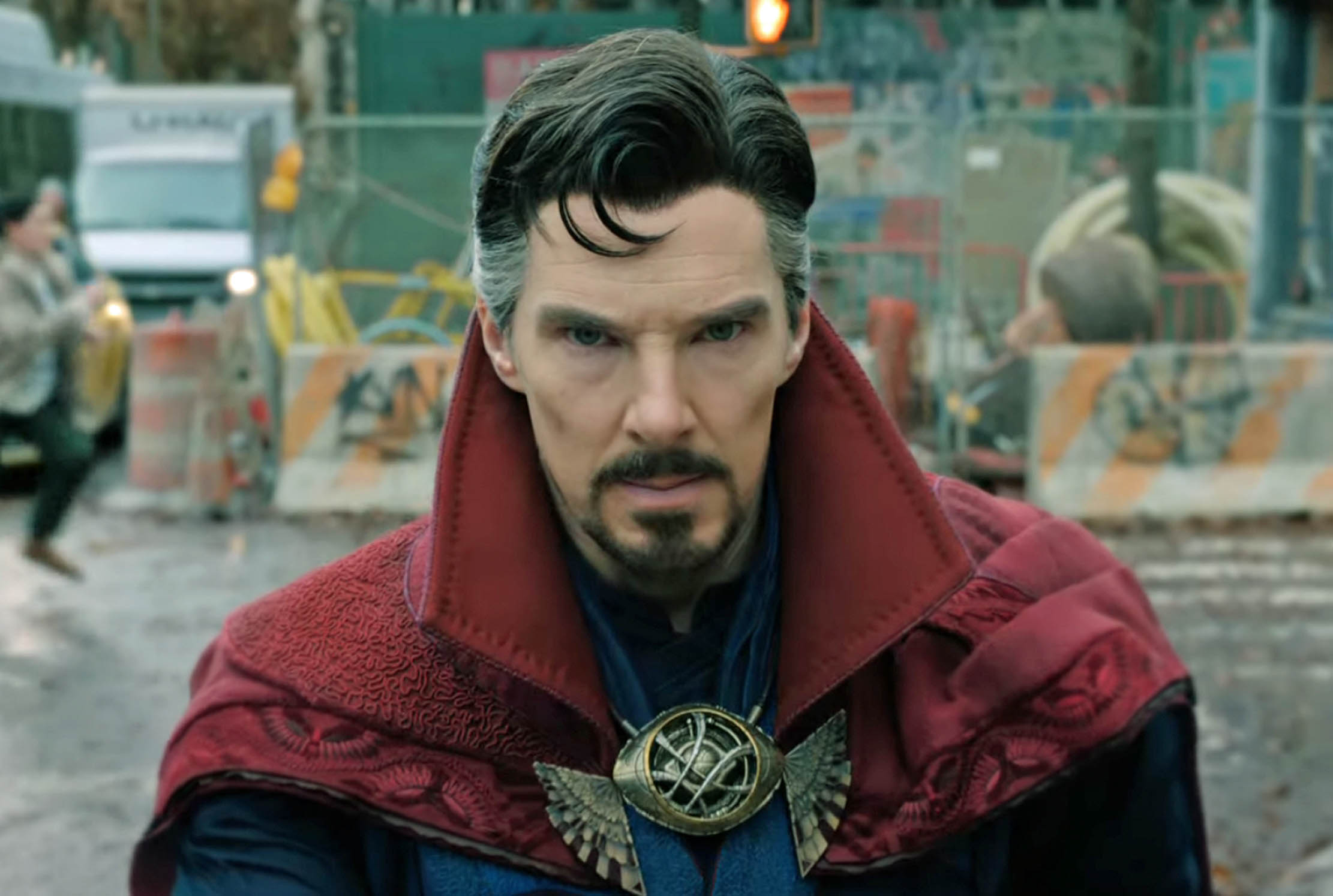 Following the premiere of Doctor Strange in the Multiverse of Madness on May 2nd, critics have taken to the internet to discuss their initial thoughts and reactions to the film. There have been a wide variety of reactions but the general consensus is that the second Doctor Strange film is surprisingly scary and Sam Raimi at his greatest.

Doctor Strange in the Multiverse of Madness is about Stephen Strange as he casts a forbidden spell that opens the doorway to the multiverse, including alternate versions of himself, whose threat to humanity is too great for the combined forces of Strange, Wong, and Wanda Maximoff.

Directed by Sam Raimi, critics praised Doctor Strange 2 as being wildly imaginative and bizarrely fun for a Marvel film. Most of the spoiler-free reviews were positive, with some even calling it one of the best Marvel film to date. 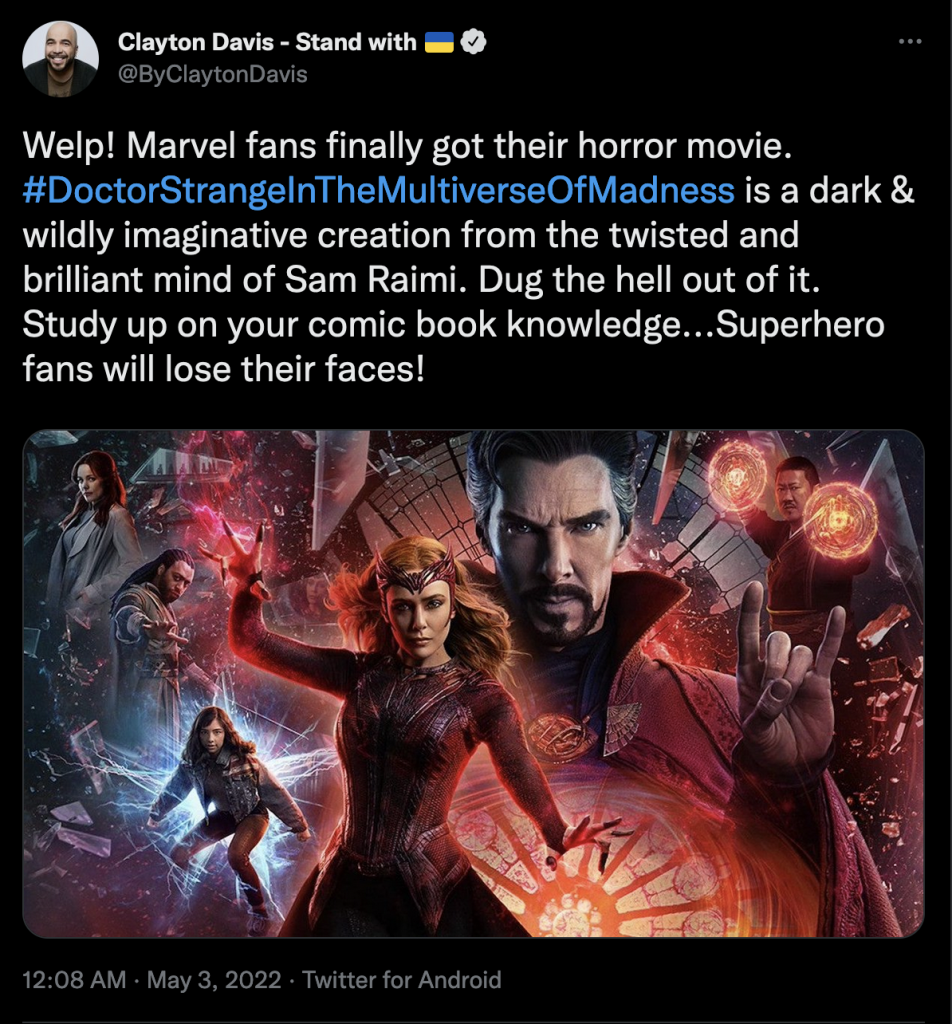 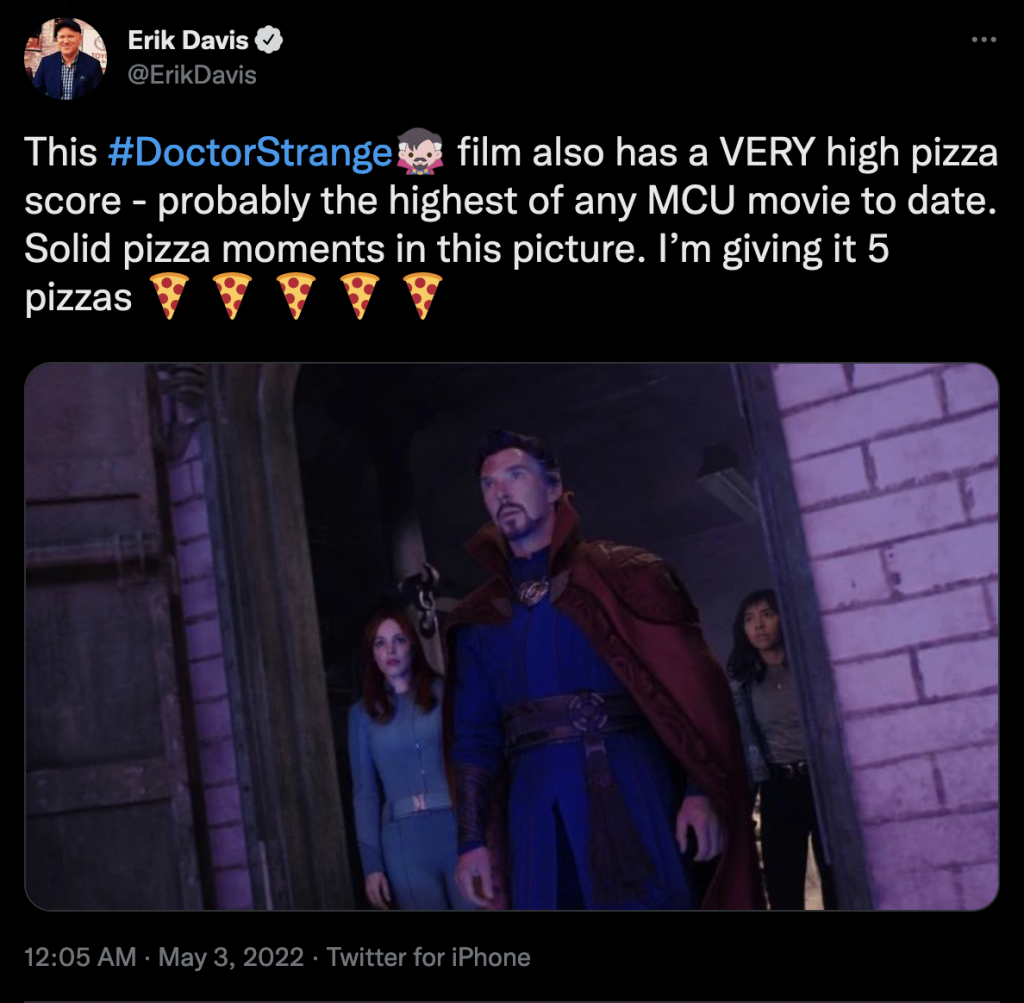 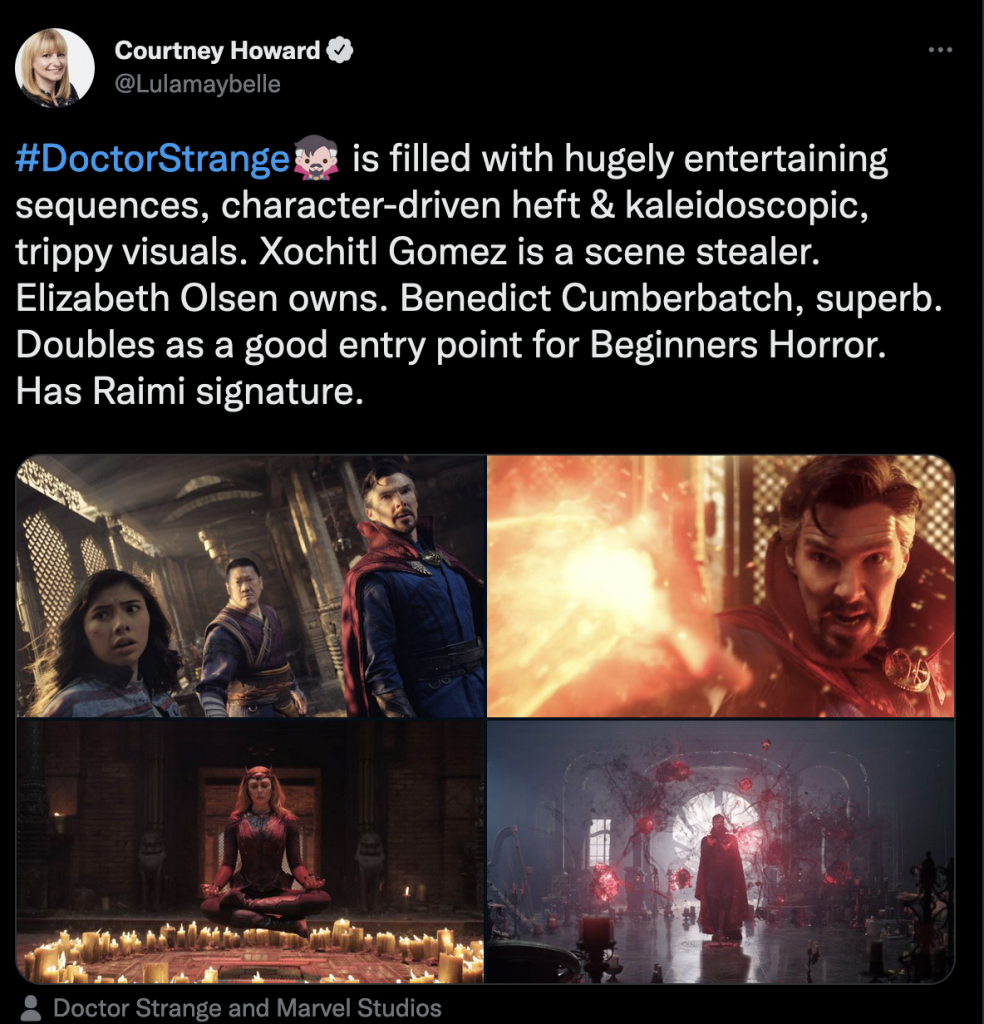 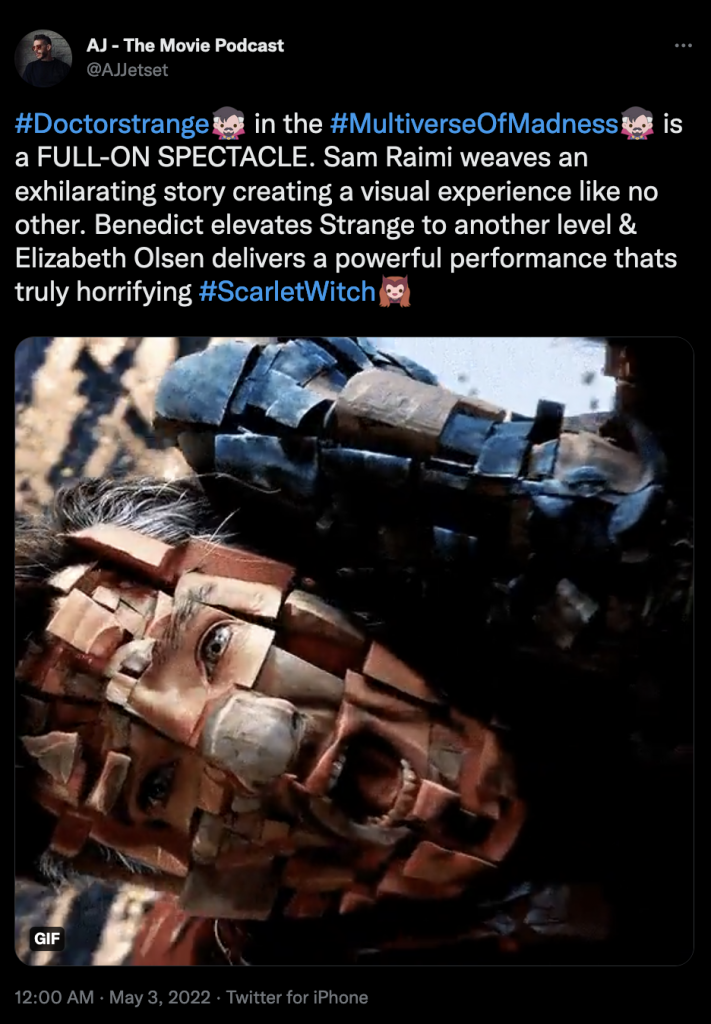 However, not everyone appreciated the film. Some critics felt that the plot was fragmented and more mediocre than anything. 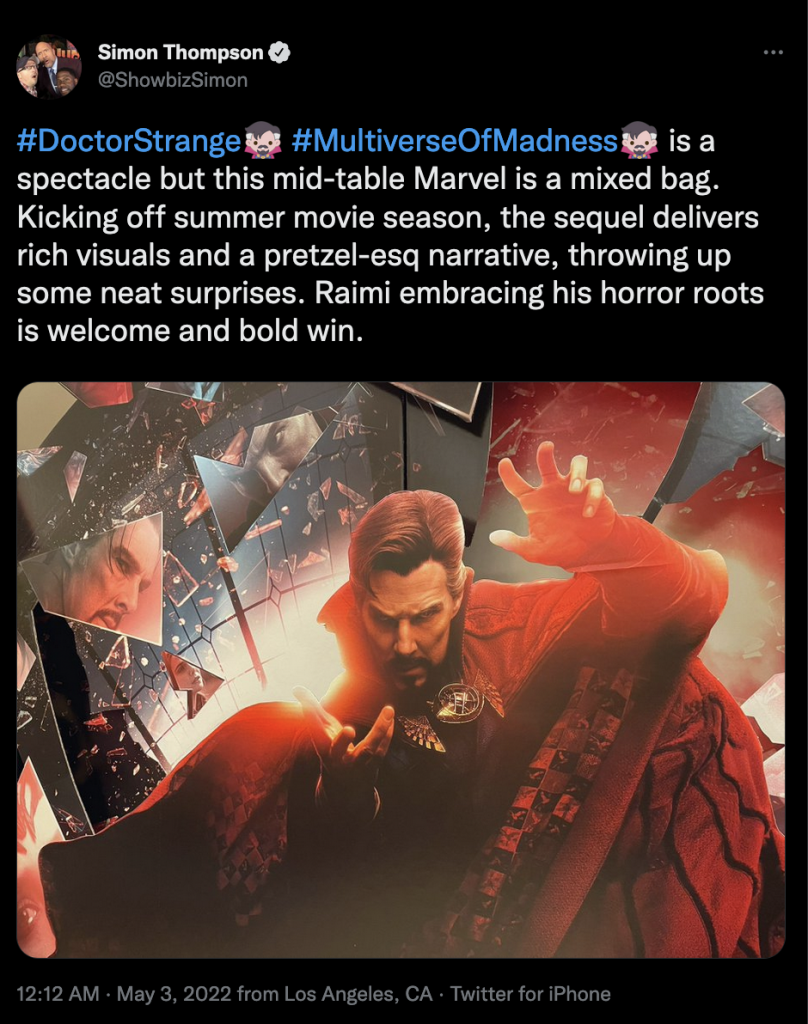 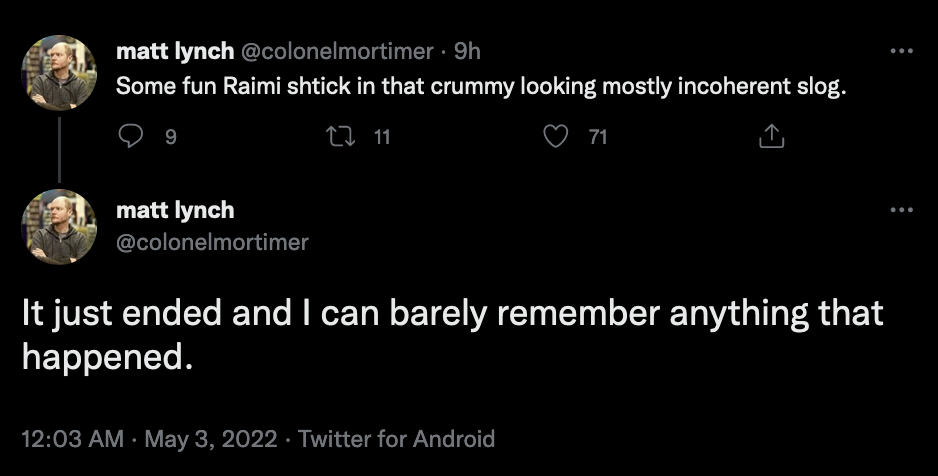 Doctor Strange in the Multiverse of Madness will be released in theaters on Friday, May 6th, 2022.