Ridley Scott’s ‘Alien’ To Get a Series on FX 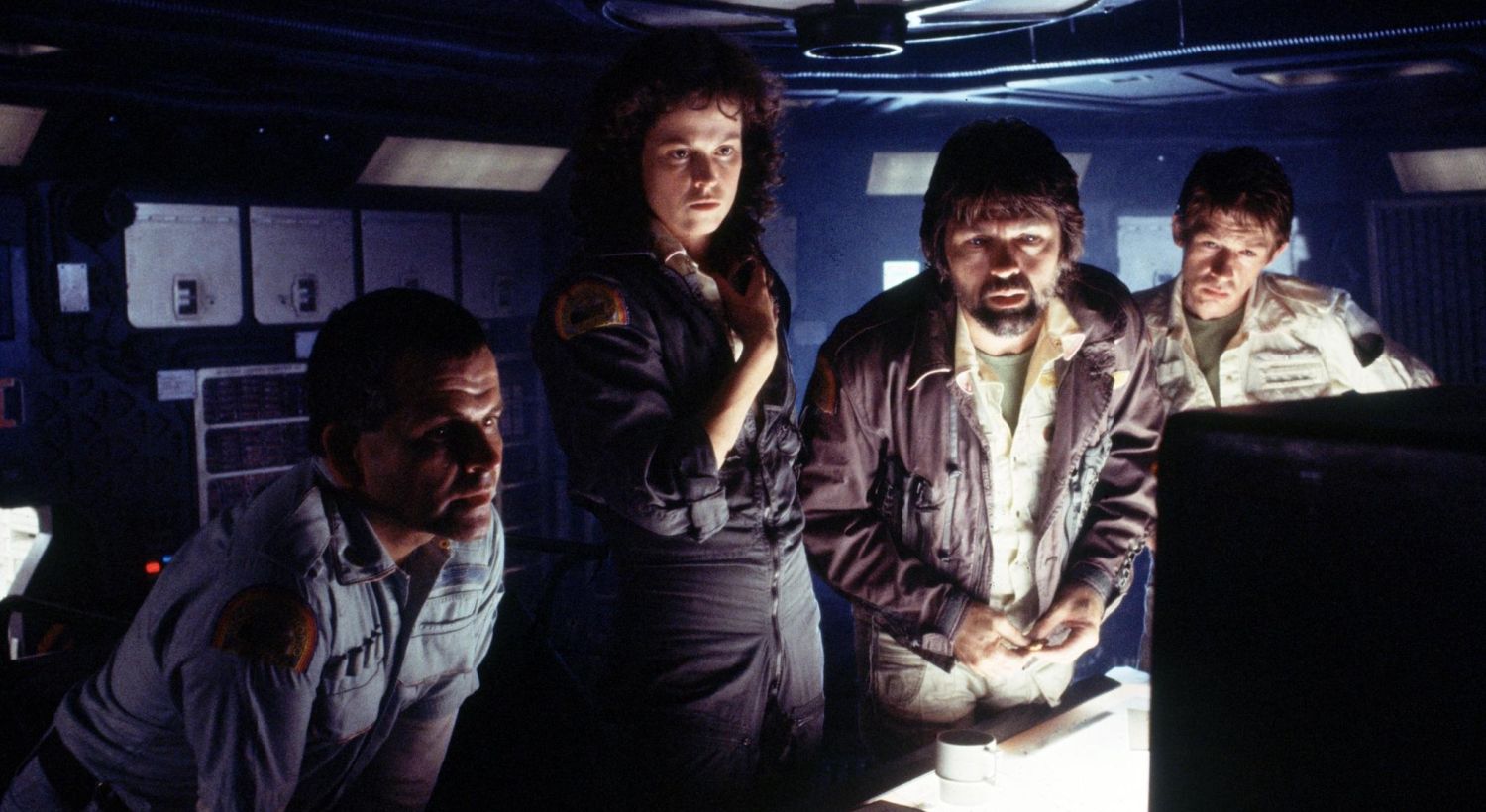 Noah Hawley will be leading the effort to create a TV series in the world of Ridley Scott’s Alien. Hawley is an award-winning writer/producer for FX who was behind the critically-acclaimed series Legion, which ended in 2019 and Fargo, which is currently ongoing and was renewed for a 5th season.

Hawley is currently working with the Alien project in pre-production. The project was announced in December 2020 and FX President, John Landgraf has stated that he believes the series will air in 2023.

Hawley has stated that Ellen Ripley will not be a character in the series as he feels there’s nothing to add to her story. Instead, the series will take place on Earth which is new to the Alien franchise.

Hawley added, “The alien stories are always trapped… trapped in a prison, trapped in a spaceship. I thought it would be interesting to open it up a little bit so that the stakes of ‘What happens if you can’t contain it?’ are more immediate.”

Hawley currently has the first two episodes written and is looking to go into production in spring 2022. Ridley Scott and his production company have recently returned to the Alien franchise in Prometheus along with for Alien Covenant and they will return to work on this Alien series as producers as well.

Hawley seems to have his hands full with the new Alien FX series in development and Fargo season 5 on the horizon but his successful track record proves the Alien series is in careful hands.